Schumer, speaking to reporters in New York, said that he has urged Biden to consider waiving $50,000 in debt for individuals making less than $125,000 a year. 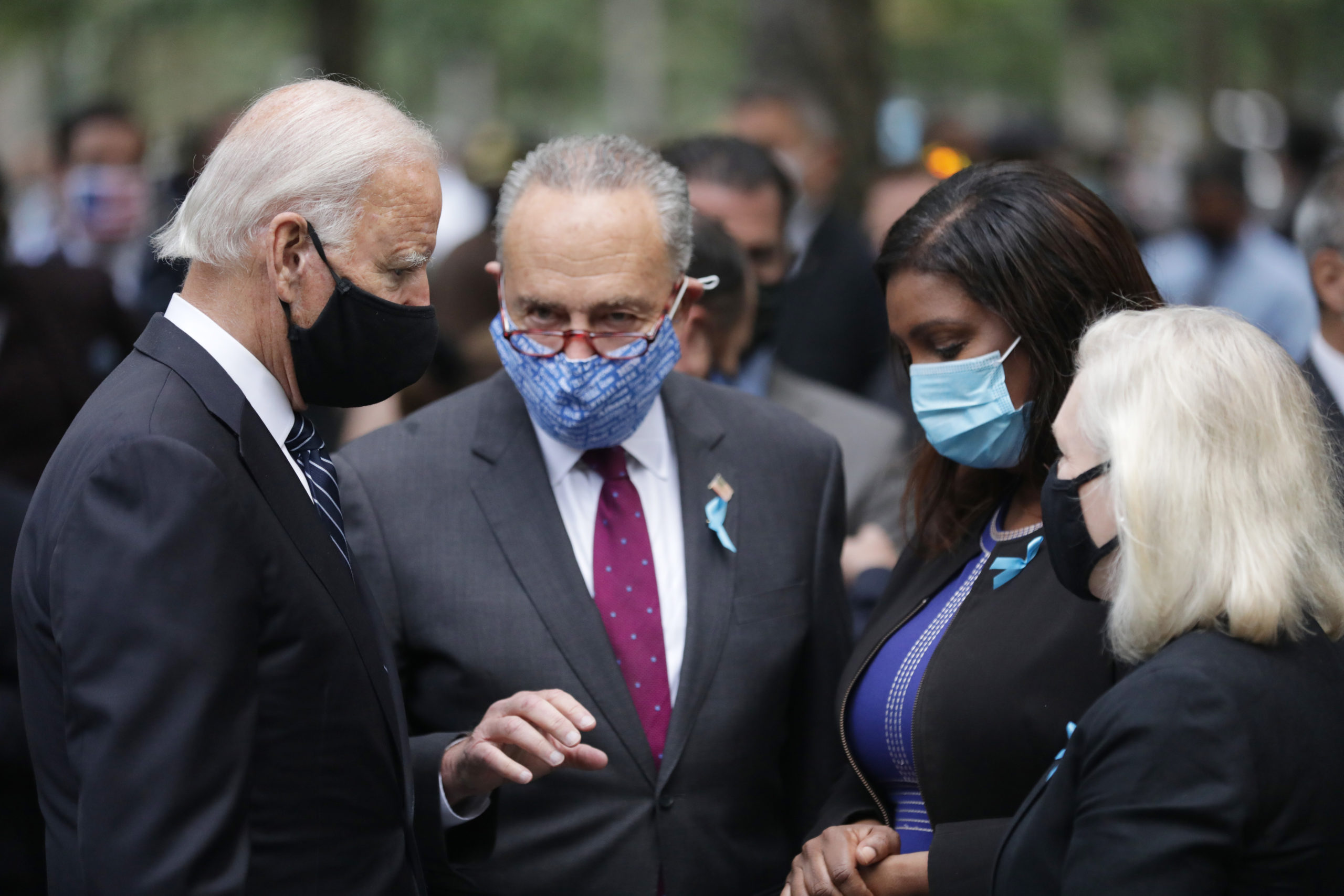 “I have told him how important it is. He is considering it,” he stated. “We believe he does [have the executive authority], and he’s researching that. I believe that when he does his research, he will find that he does.” (RELATED: Joe Biden May Use Executive Action To Relieve Student Debt — Here’s What Experts Say Would Happen)

Schumer, when clarifying the $125,000 threshold for debt cancellation, claimed that the action taken by Biden “only affects middle class and poorer students.”

The Biden transition team did not respond to the Daily Caller’s inquiries on the subject by press time. Previously, he advocated for Congress canceling a significantly smaller chunk of debt — roughly $10,000 per individual — than the figure suggested by Schumer on Monday.

The president-elect has been pushed by a number of his more progressive colleagues, including Democratic Massachusetts Sen. Elizabeth Warren, to eliminate billions in student loan debt via executive action, yet some experts believe cancellation of that scale would require congressional legislation.

Warren had previously referred to debt cancelation as the “single biggest stimulus” the government could provide to people during the coronavirus pandemic.