A migrant worker from the Philippines who was quarantining in a Taiwanese hotel was reportedly fined $3,500 after breaking his quarantine for a mere 8 seconds.

The man was quarantining in Kaohsiung City, where there are 56 quarantine hotels, when he stepped out of his hotel room and into the hallway briefly, according to CNN. Hotel staff reportedly caught the man on camera and then contacted the Department of Health, who fined him 100,000 Taiwan dollars– roughly $3,500.

Those quarantining in Taiwan are not permitted to leave their rooms no matter what, CNN reported.

Taiwan, which sits roughly 81 miles away from mainland China, has done measurably better than other nations in controlling the pandemic.

The nation has had relatively low counts of coronavirus cases and deaths, with just 7 deaths and 716 confirmed cases, according to Johns Hopkins University. (RELATED: Trump Administration Meets With Taiwan’s President Despite Objections From China) 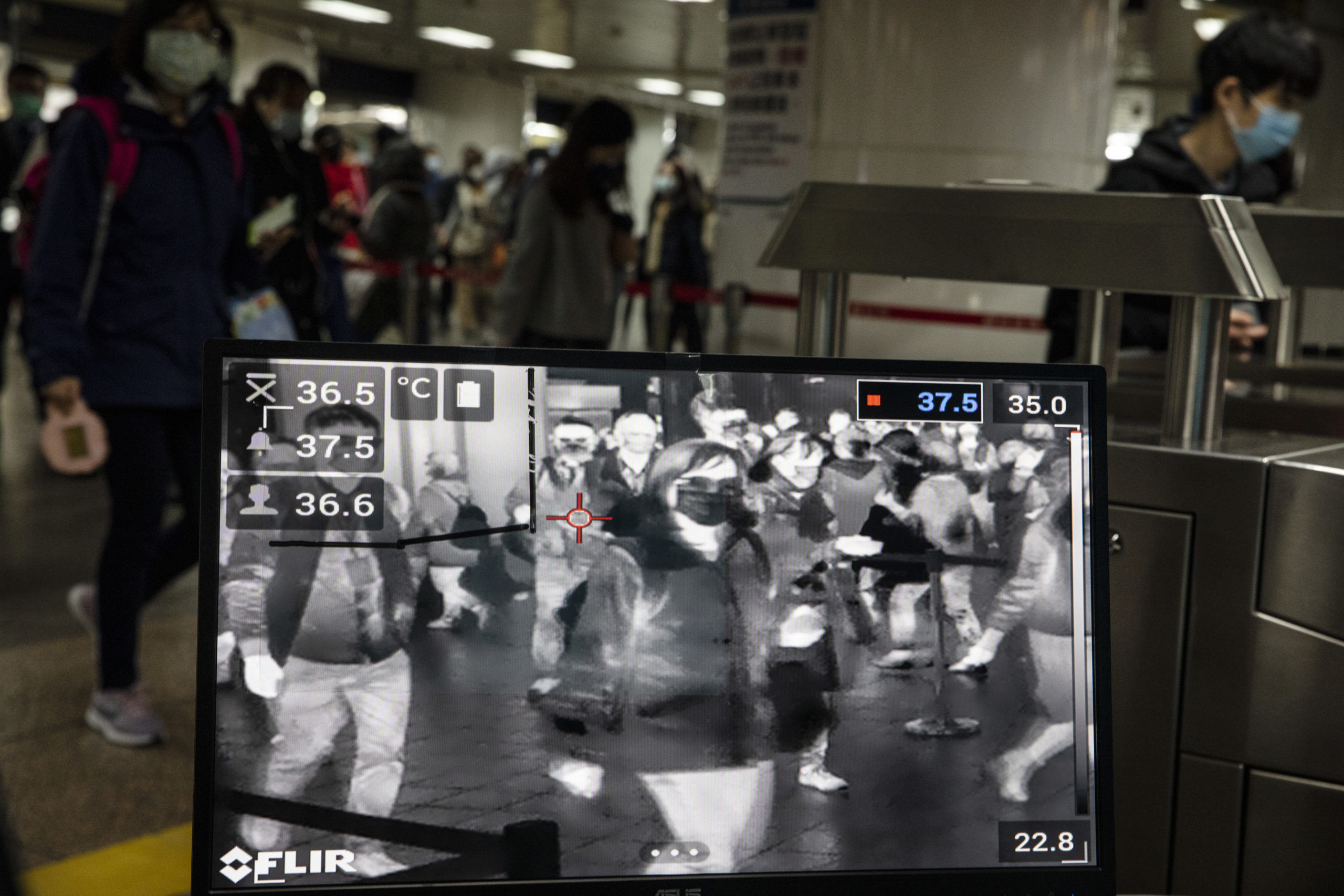 Without language barriers, Taiwan reportedly learned early on of a “severe pneumonia” spreading in Wuhan in December, according toNBC News. On Dec. 31, Taiwan’s Centers for Disease Control began inspecting passengers arriving from incoming flights from Wuhan, according to the report. By January, Taiwanese hospitals were required to test for and report cases of the virus, tracing contacts and isolating everyone, NBC News reported.

The nation even went 200 days without reporting one locally transmitted coronavirus case, according to CNN.