The ruling came during a hearing in Atlanta federal court where Powell alleged that President Donald Trump was the victim of widespread voter fraud caused by Georgia’s use of Dominion voting machines, according to CNBC.

“The relief that the plaintiffs seek this court cannot grant,” Batten said, according to the report. “They ask the court to order the Secretary of State to decertify the election results as if such a mechanism even exists, and I find that it does not.”

Batten dismissed the case on the grounds that the suit didn’t belong in federal court. His ruling did not rule on the merits of Powell’s claim, according to CNBC. (RELATED: AZ Legislators To Call For Decertification Of Election)

He also said that Powell waited too long to file the suit, according to WSB-TV.

“Additionally, I find that the plaintiffs waited too long to file this suit. Their primary complaint involves the Dominion ballot marking devices. They say those machines are susceptible to fraud,” Batten said, according to the report. “There is no reason they could not have followed the administrative procedure act to the rule-making authority that had been exercised by the Secretary of State.” 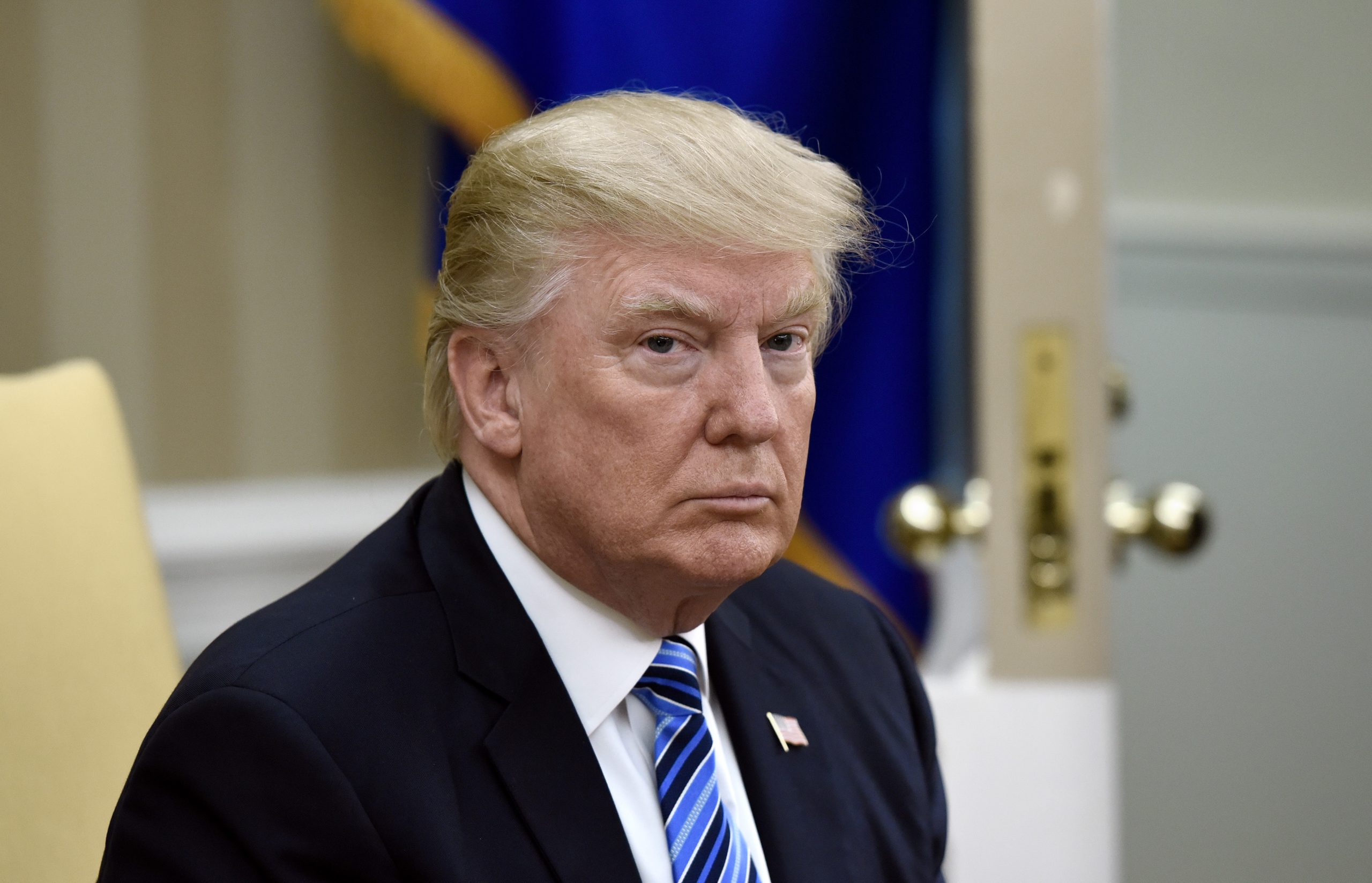 WASHINGTON, DC – JUNE 30: (AFP OUT) U.S President Donald Trump looks on during a meeting with South Korean President Moon Jae-in in the Oval Office of the White House on June 30, 2017 in Washington, DC. President Trump and President Moon will hold an Oval Office meeting and then give joint statements in the Rose Garden. (Photo by Olivier Douliery – Pool/Getty Images)

“The suit could have been filed months ago at the time these machines were adopted,” Batten added. “Instead, the plaintiffs waited until over three weeks after the election to file the suit.”

Batten originally ordered on Nov. 29 that Dominion voting machines in Cobb, Gwinnett and Cherokee Counties could not erase any data after Powell filed the suit seeking to inspect the machines and data. Batten ordered Republican Georgia Gov. Brian Kemp and Secretary of State Brad Raffensperger to provide any evidence as to why the machines shouldn’tbe inspected.

However, Monday’s decision threw the case out.

Parker denied the request, noting similarly to Batten that the plaintiffs missed the deadlines for challenging the election results.