Tom Vilsack, President-elect Joe Biden’s likely pick to lead the Department of Agriculture, mulled a resignation from that same position during Barack Obama’s presidency because he had “literally nothing to do.”

“There are days when I have literally nothing to do,” Vilsack recalled thinking as he considered resigning, according to the Post. (RELATED: Former Iowa Governor Tom Vilsack Reportedly Biden’s Frontrunner To Lead USDA)

“Mr. President, I think it’s time to go,” he told Obama during their 2015 meeting, the Post reported. 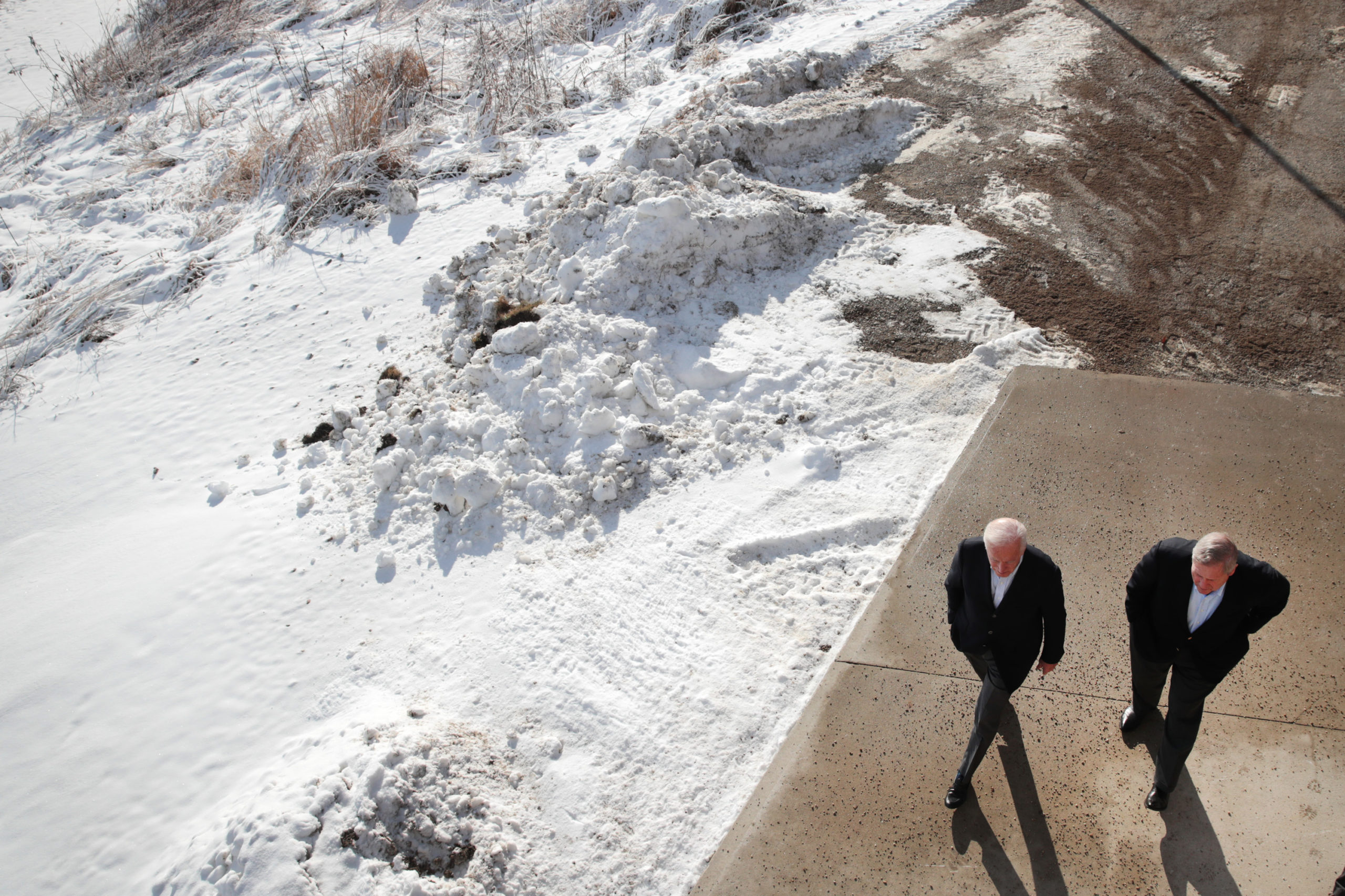 Obama eventually convinced Vilsack – who had been the president’s longest-serving cabinet secretary, according to Ballotpedia – not to resign and gave him a new assignment to oversee the White House response to the opioid crisis, according to the Post. The new task allowed Vilsack to travel to rural areas hit hardest by the crisis from New England and Appalachia to Nevada.

Despite his reported issues with the job, Vilsack made several achievements while leading the Department of Agriculture (USDA), according to his official department biography. He improved U.S. conservation efforts, was involved with drawing up a trade agreement with South Korea, Colombia and Panama and invested in food assistance programs.

Vilsack previously served as governor of Iowa, according to Politico. He has been an adviser on agriculture and rural issues for Biden’s campaign.

Biden had been leaning toward naming either Ohio Rep. Marcia Fudge or former North Dakota Sen. Heidi Heitkamp to lead USDA as recently as two weeks ago, according to Newsweek.