Trump, who expressed an interest last month in running for the seat, currently leads former Republican North Carolina Gov. Pat McCrory 24%  to 23%, with another 39% reporting as undecided. 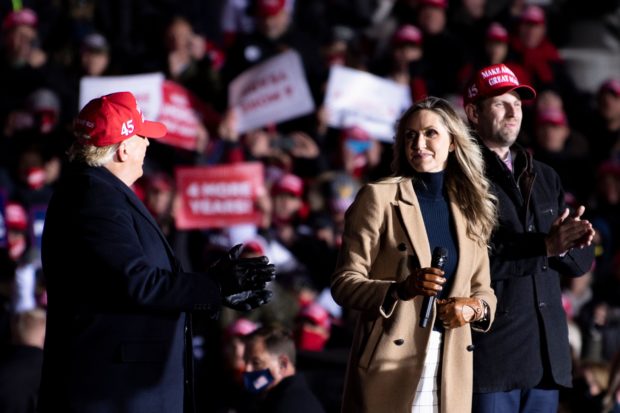 “She has the trifecta: she can raise money, raise awareness of key issues and raise attention to her race,” Conway told the New York Times. “Unlike many typical politicians, she connects with people and is a compelling messenger.”

The 2022 Senate race in North Carolina is widely expected to be tightly contested, as were both presidential and Senate races in 2020, when President Trump and Republican North Carolina Sen. Tom Tillis both won narrowly in the state. (RELATED: Ivanka Trump Tweets Photo Of President On Mount Rushmore)

The poll included 221 participants and was conducted on November 30 and December 1-2. It has a 7-point margin of error.