MSNBC host Joy Reid will teach a masters journalism class at Howard University as a visiting professor in 2021, the school announced.

Reid currently hosts a weeknight show called “The ReidOut” on MSNBC. She was bumped up from her weekend slot after host Chris Matthews retired. In addition to her new television gig, Reid plans to teach “a course on the impact of race and gender on political coverage” at Howard’s Department of Media, Journalism and Film in the Cathy Hughes School of Communications, she said in a statement released by the university.

“I’m so excited to be the incoming Hearst Visiting Professor at Howard University, teaching a course on the impact of race and gender on political coverage,” Reid said. “Particularly in this era of virtual media, and deep partisanship and political division, it’s never been more important that journalists incorporate a thorough and honest historical context in our coverage. I can’t wait to interact with the brilliant students at Howard and share ideas with them on how we as an industry can be better and do better.” 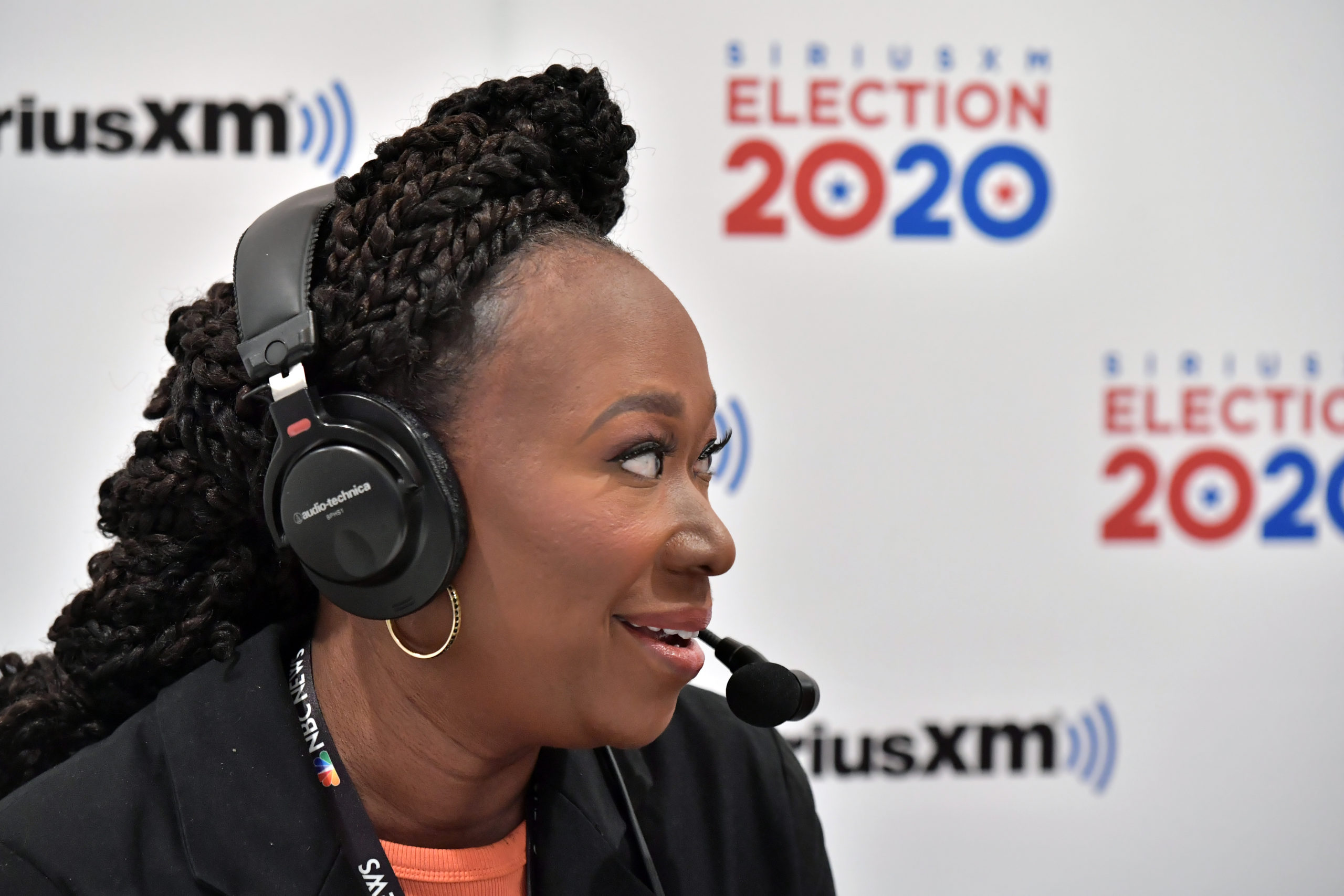 Reid’s class is called “Covering Race, Gender & Politics in the Digital Age,” according to Howard University’s memo on the news. The course “will introduce students to concepts of political media coverage, focused on issues of race and gender, and discuss how these topics land in today’s increasingly ideologically siloed, digitally influenced newsroom.”

The course will focus in part on “digital disinformation and Black voters and the racial roots of journalistic objectivity vs. fairness,” according to the announcement.

“Ms. Reid brings a depth and breadth of experience on the current media and political landscape to examine issues in a digitally enhanced academic and professional environment,” said Grace Lawson-Borders, Ph.D., the dean of Cathy Hughes School of Communications.