A report from a military ethics committee released Tuesday provided permission for French armed forces to use bionic combatants, according to CNN.

The report approved medical treatments, prosthetics, and implants that could enhance mental and physical capacities. It also allowed for tracking and connectivity with other soldiers and weapons systems. The committee also considered treatments to prevent pain or fatigue and the use of drugs to improve mental resilience, CNN reported. (RELATED: China Is Using Human Testing To Develop ‘Biologically Enhanced’ Soldiers, Top Intelligence Officials Say)

The report stated that the French military needs to maintain superiority over other countries while abiding by military rules, humanitarian law, and values of society. It forbade modifications that would alter a soldier’s free will or his ability to control the use of force. It also prohibited anything that would impact a soldier’s sense of humanness, according to CNN. (RELATED: Mattis Issues A Stern Warning To The UK Over Military Strength And Signals They Could Be Replaced As Top Ally) 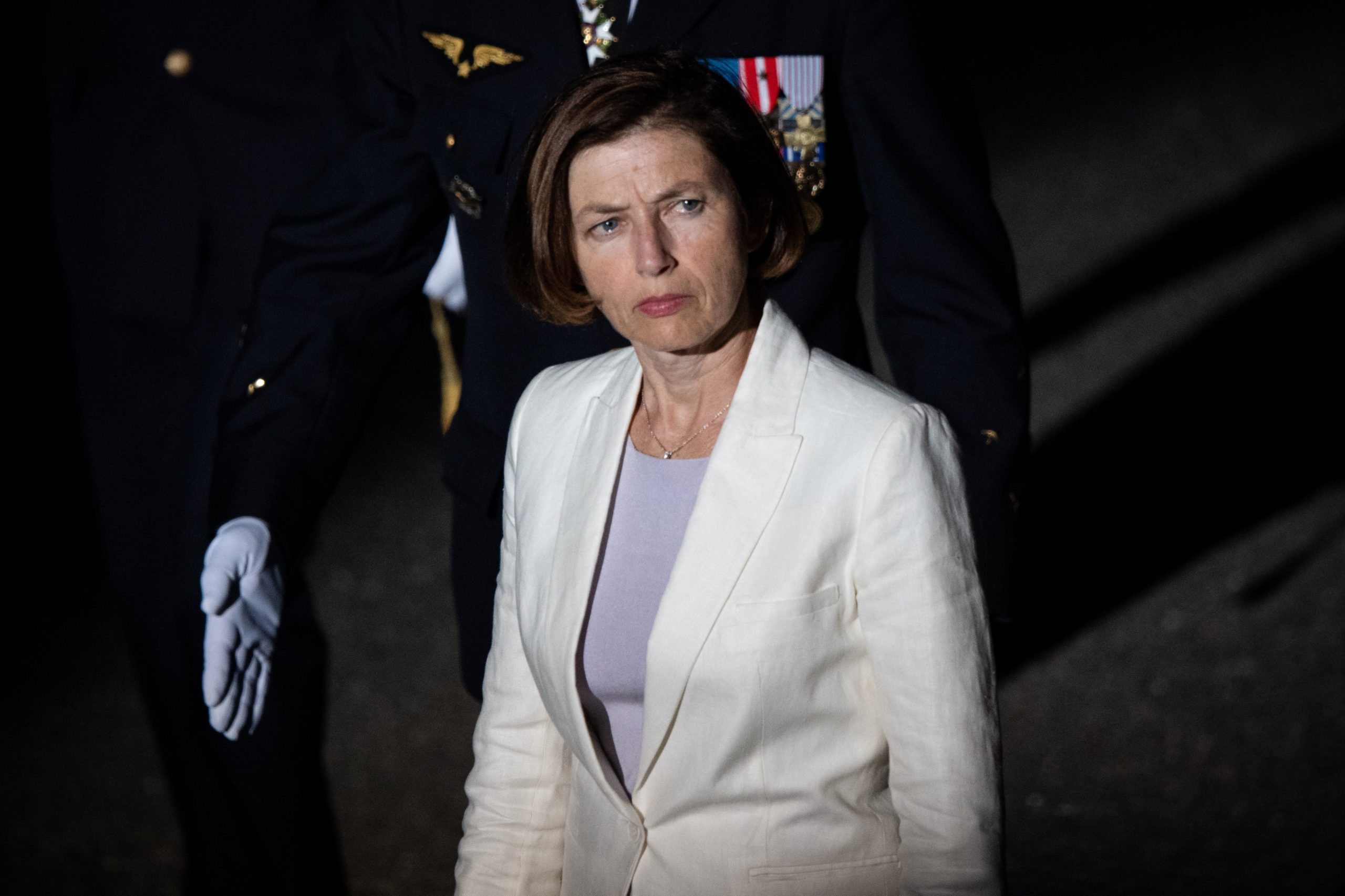 French Defence Minister Florence Parly walks on the Salon-de-Provence air base yard on July 24, 2020 during the baptism ceremony of the 2019 Air School officer cadets. (Photo by CLEMENT MAHOUDEAU/AFP via Getty Images)

Armed forces minster Florence Parly stated that such technology is not currently part of military plans, but it will be “regularly reassessed in the light of future developments,” CNN reported.