The nation’s leading infectious disease expert Anthony Fauci, Vice President-Elect Kamala Harris, and Yosemite National Park all share something in common: they’re among some of the most butchered names of 2020.

The USCC then surveyed its staff members to determine the words they heard newscasters, reporters, and public personalities mispronounce the most, according to a report from Business Insider.

Todd Ehresmann, a senior linguist at Babbel, told AP the list reflects a year that focused mainly on the presidential election and the COVID-19 pandemic.

“All of these have added some new phrases to our national vocabulary, which may take some practice,” he told the outlet.

Ehresmann provided the correct pronunciation of some of these names and words. 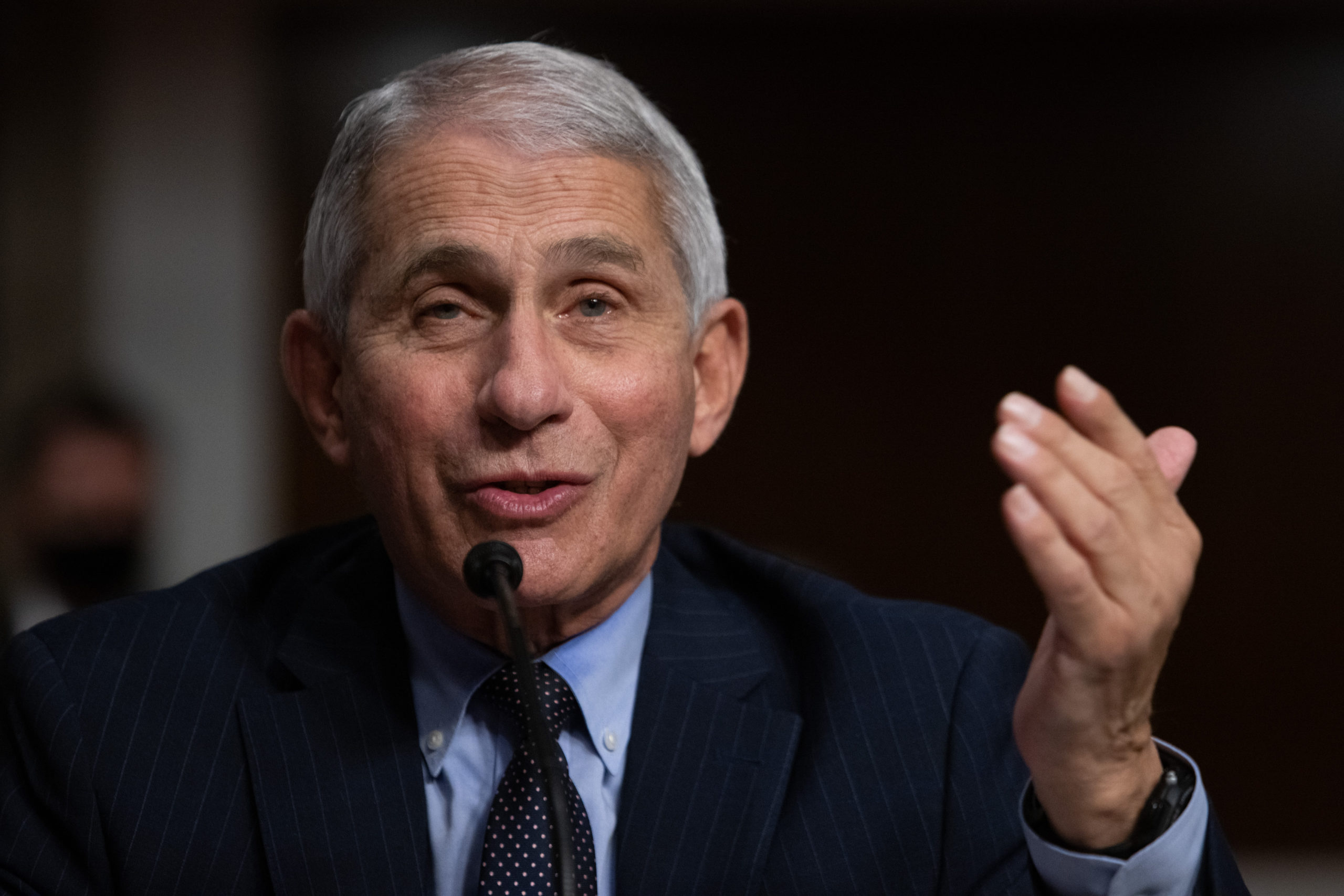 Director of the National Institute of Allergy and Infectious Diseases, Anthony Fauci, testifies during a US Senate Senate Health, Education, Labor, and Pensions Committee hearing to examine Covid-19, focusing on an update on the federal response in Washington, DC, on September 23, 2020. (Photo by Graeme JENNINGS / POOL / AFP) (Photo by GRAEME JENNINGS/POOL/AFP via Getty Images)

For instance, he said Anthony Fauci’s name should be pronounced “AN-thon-nee FOW-chee” and Kamala Harris’s first name should be articulated as “KAH’-mah-lah.”

He also gave the correct pronunciation for Yosemite National Park  revealing that it should be dictated as “YOH-sem-it-ee” and the famous Italian polymath Leonardo da Vinci’s name should be pronounced as “lee-oh-NAR-doe dah-VIN-chee.”

Ehresmann also answered the question of how to pronounce the name of Elon Musk and Grimes’s son X Æ A-Xii, who was born in May.

It’s pronounced “EX-aye-eye,” according to the linguist.

These names were among ten of the most mispronounced of the year, according to AP.