The Republican congressmen asked Trump to direct Attorney General William Barr to appoint the special counsel, according to a letter obtained by Politico that was sent to the White House on Wednesday. Reps. Lance Gooden, Paul Gosar, Louie Gohmert, Scott Perry and Jody Hice were among the 27 congressmen who signed onto the letter.

“The American people deserve a definitive resolution to the uncertainty hovering over the outcome of our election, but legitimate questions of voter fraud remain unanswered,” the congressmen wrote. (RELATED: Attorney General Bill Barr Considering An Early Departure From The Trump Administration, Report Says)

Barr said on Dec. 1 that the Department of Justice has yet to find any evidence of election fraud that could sway the result, sparking criticism from conservatives. Trump hesitated when asked if he still had confidence in Barr. 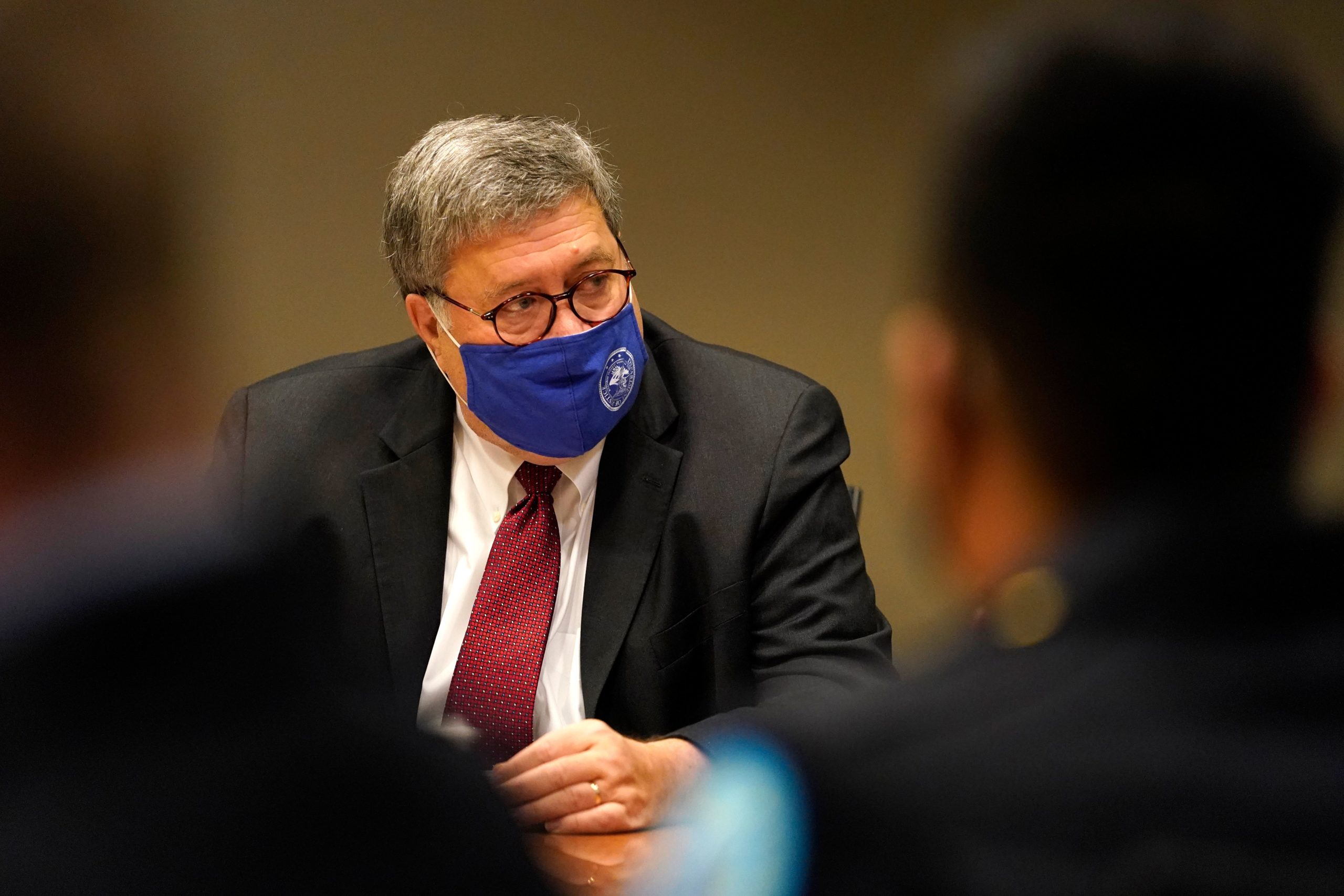 “The Department of Justice has been asked on multiple occasions to launch an investigation into this matter, but inaction from the Department along with public comments made by the Attorney General indicate a lack of willingness to investigate the irregularities your campaign and other elected officials across the nation have alleged,” the Republican congressmen continued.

“The appointment of a Special Counsel would establish a team of investigators whose sole responsibility is to uncover the truth and provide the certainty America needs,” they added.

Several news organizations including The Associated Press and Fox News declared former Vice President Joe Biden the winner of the election on Nov. 7. Trump’s campaign has filed numerous lawsuits alleging widespread fraud, but courts across the country have handed the campaign many defeats.

Texas filed a new lawsuit against Georgia, Pennsylvania, Michigan and Wisconsin Tuesday arguing the states altered their election procedures illegally. Alabama and Louisiana have expressed interest in joining the suit, according to Newsweek.

“Our Country stands at an important crossroads,” the lawsuit said. “Either the Constitution matters and must be followed, even when some officials consider it inconvenient or out of date, or it is simply a piece of parchment on display at the National Archives.”

“We ask the Court to choose the former,” it continued.