Wildlife officials in Florida are trying a new way to combat the spread of pythons in the state by convincing the public they’re a delicacy.

In an effort to combat the booming population of the invasive species, believed to have started when people released pets into the wild, the state is trying to encourage more hunting, the Sun-Sentinel reports.

Some citizens have begun killing and using the snakes in cooking, comparing the taste to a pork chop, according to the Sun-Sentinel. A seven-and-a-half-foot snake can provide up to four pounds of meat in a five-foot long filet. 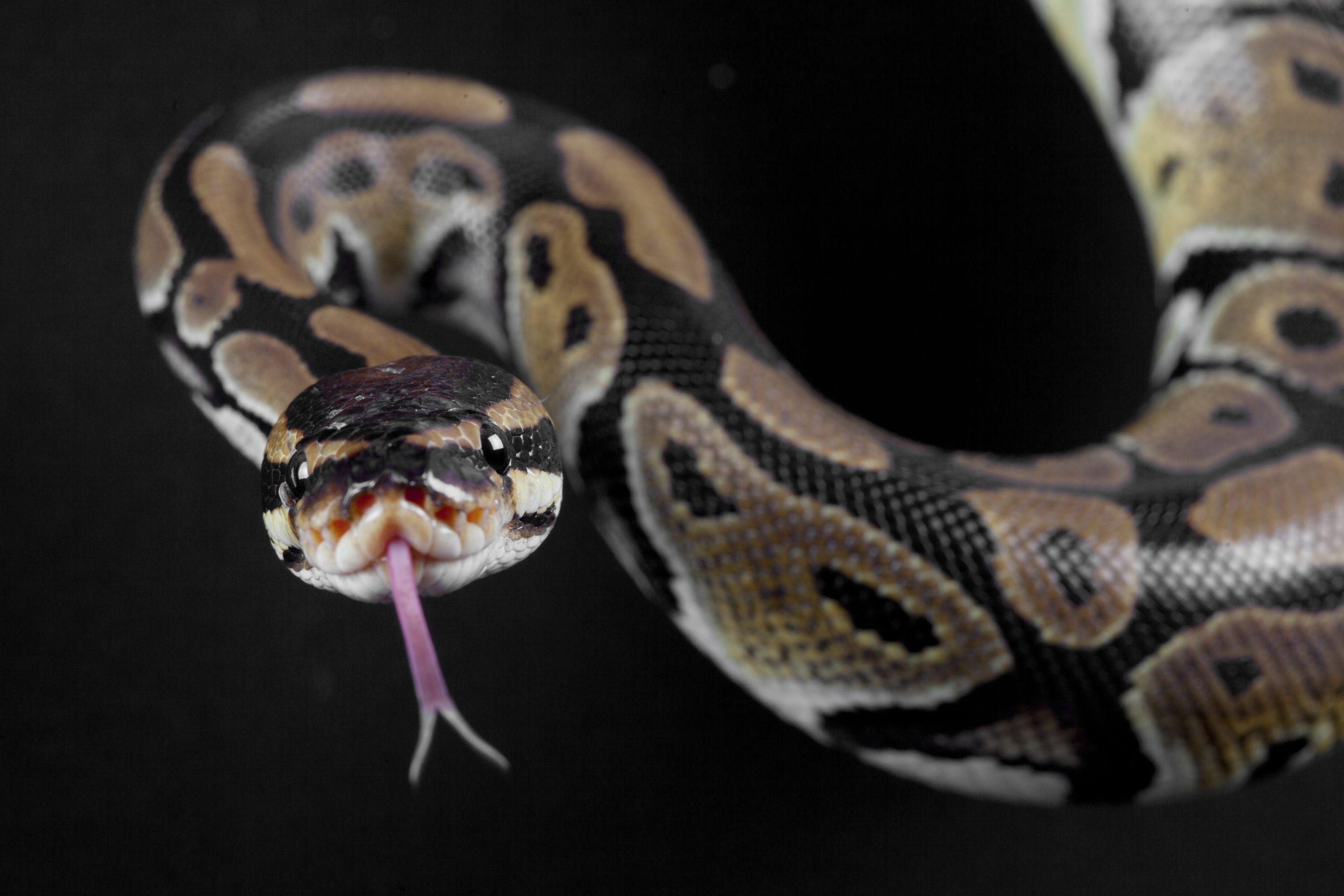 One issue that has developed with eating the snakes is the presence of mercury, according to the outlet. Some snakes have had mercury levels that were significantly higher than the Environmental Protection Agency’s limit of 0.3 parts per million.

“We have one of the worst mercury problems in the world in the Everglades and South Florida,” Darren Rumbold, a professor at Gulf Coast University, told the Sun-Sentinel.

The pythons have posed a serious threat to a number of native species in Florida, particularly in the Everglades.