Police investigating reports of a gas leak in Lancaster, California have arrested a personal trainer on murder charges after discovering two decapitated children in his house.

Maurice Taylor Sr. was arrested when officers discovered the headless bodies of his 13-year-old daughter and 12-year-old son, the New York Post reported. Taylor had been conducting virtual fitness classes via Zoom.

Officers had gone to Taylor’s home after receiving calls from some of Taylor’s clients after he failed to show up for online sessions, according to CBS Los Angeles. 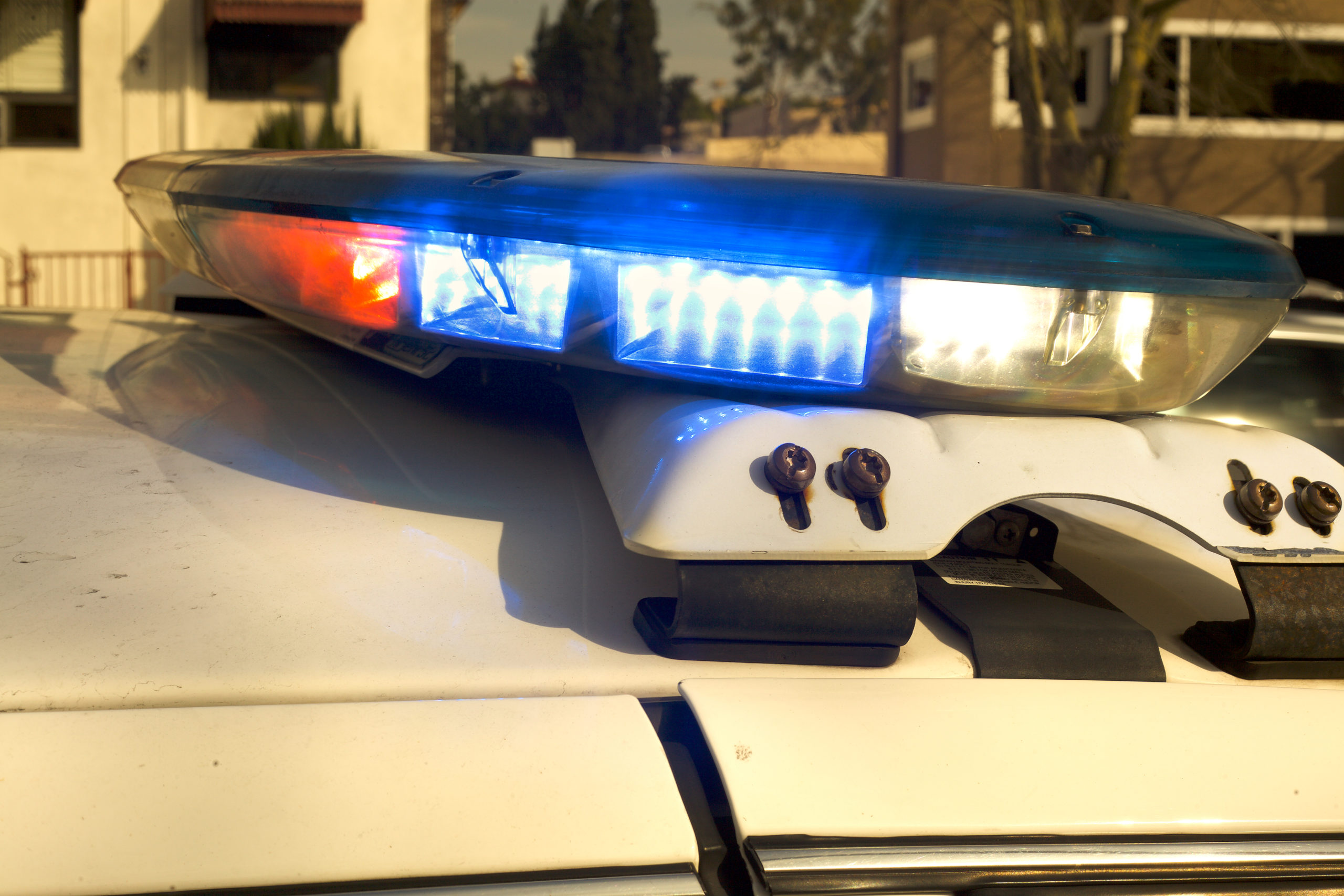 Two other children, ages 8 and 9, and a woman at Taylor’s house were questioned by police detectives, according to the reports. Taylor also faces child abuse charges in relation to those two children, and is being held on $4.2 million bail.

If convicted, Taylor could face a minimum of 57 years and four months in prison.

“The social fabric of the country and the world has been shredded, and we are starting to see the aftermath,” said Lancaster Mayor R. Rex Parris in an earlier report by the New York Post. “What I’m seeing is more and more people feeling desperate, and that can only have one result.”