Voters who have traditional views on masculine and feminine identity were much more likely to have voted for President Donald Trump in the 2020 election, according to a recent poll. 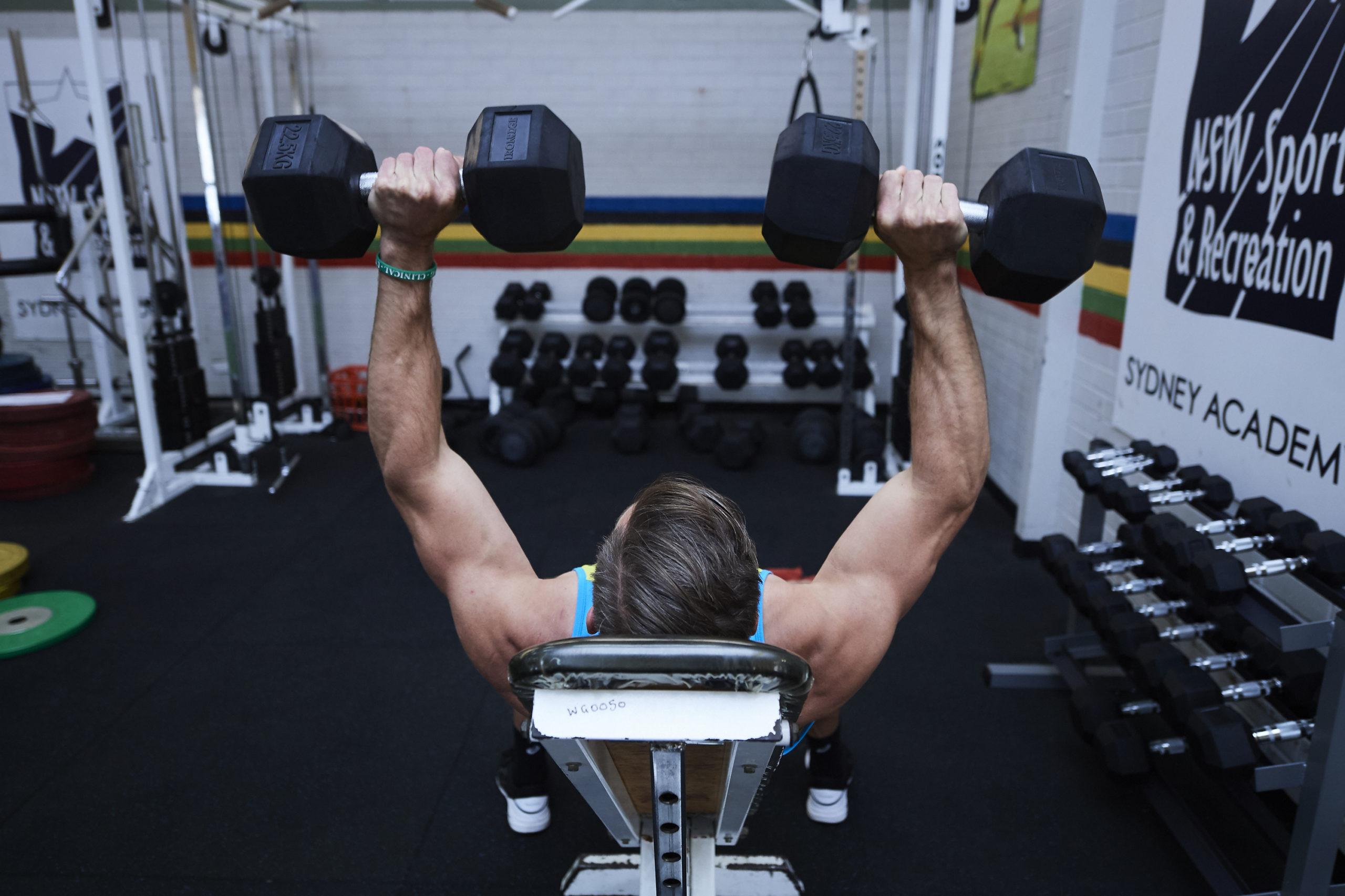 Voter preferences also lined up with the survey’s initial probabilities. 60% of “completely masculine” men supported Trump in the 2020 election while 39% of men in that category voted for President-elect Joe Biden. But Biden fared much better among less masculine men, who backed him 58% to 40%.

50% of “completely feminine” women supported Trump in the 2020 election while 49% of women in that category voted for Biden. But the president-elect fared much better among less feminine women, who backed him 60% to 37%.

Progressive institutions and academics have also started using the term “toxic masculinity” to refer to traditional viewpoints. Some colleges and universities teach courses on how “masculinity is problematic” and masculine expression has even been blamed for mass shootings.

The poll was part of the November 2020 American Perspectives Survey, which surveyed 2,016 American adults via interviews between Nov. 13-21. The poll had a margin of error of +/- 2.8 percentage points.