China imposed limits on travel to Hong Kong for US officials in response to the US State Department’s visa restrictions for Chinese officials implemented last week, according to The Hill.

The State Department established a restriction on travel and financial affairs in the U.S. by some Chinese and Hong Kong officials Friday in response to the National Security Law they implemented for Hong Kong, which stifled free speech, reported NBC.

In a statement about the restrictions, Secretary of State Mike Pompeo said, “The Chinese Communist Party (CCP) has long sought to spread Marxist-Leninist ideology and exert its influence all over the world”, reported The Hill. (RELATED: Trump Administration Imposes Restrictions On Chinese State-Owned Companies And Executives Over South China Sea Dispute)

In response, China is temporarily barring US officials entering Hong Kong and Macao without a visa. 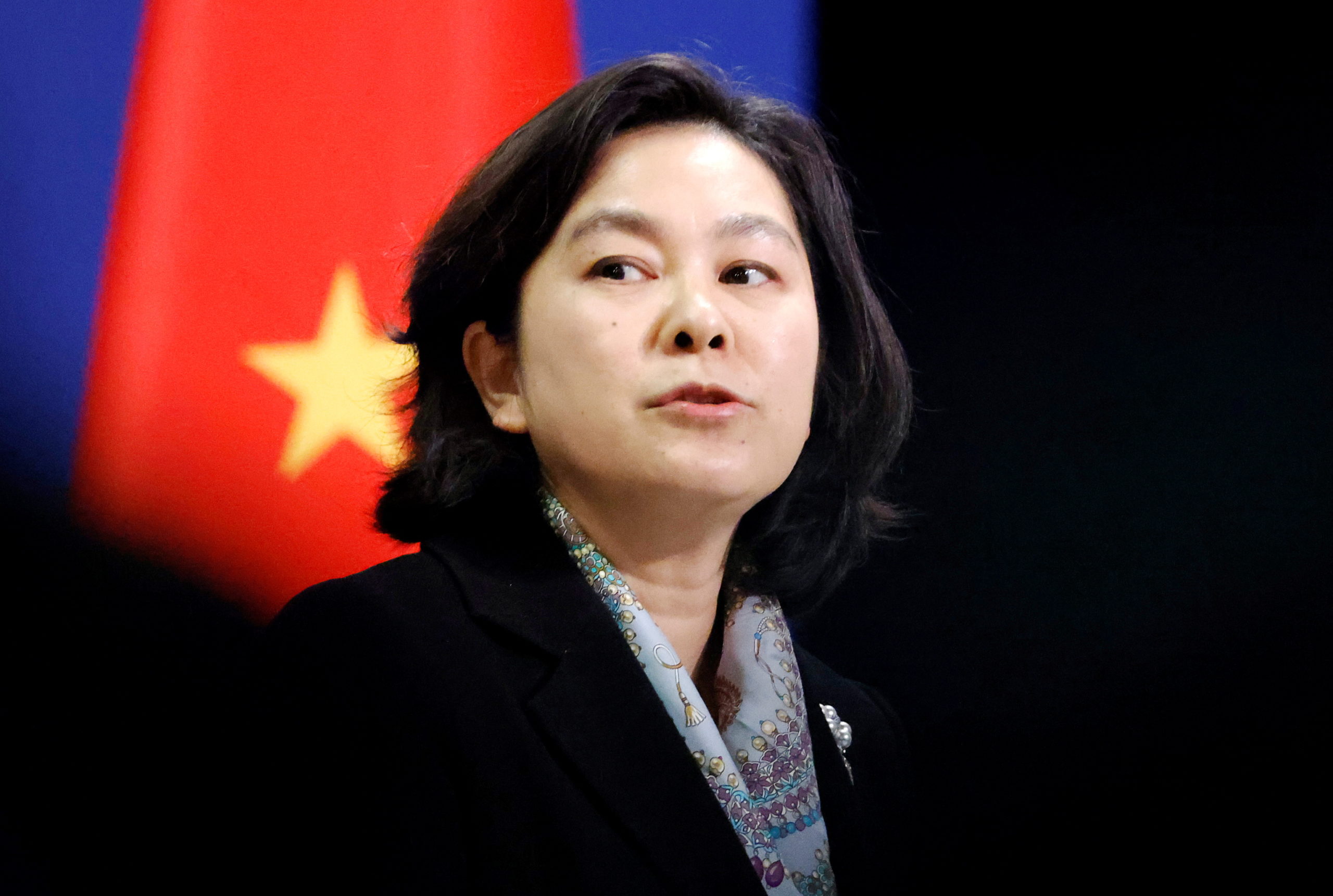 Chinese Foreign Ministry spokesperson Hua Chunying said the “reciprocal sanctions” were implemented “given that the U.S. side is using the Hong Kong issue to seriously interfere in China’s internal affairs and undermine China’s core interests.” She added, “China once again urges the U.S. side to immediately stop meddling in Hong Kong affairs, stop interfering in China’s internal affairs, and not go further down the wrong and dangerous path,” reported The Hill.

Chunying also stated that the US travel restrictions for Chinese officials were a result of “extremist anti-China forces in the United States” due to “strong ideological bias and deep-seated Cold-War mentality”, according to The Hill.