“Title IX was a historic provision championed by Hawaii’s own Congresswoman Patsy Mink in order to provide equal opportunity for women and girls in high school and college sports,” Gabbard said in the statement. “It led to a generational shift that impacted countless women, creating life-changing opportunities for girls and women that never existed before.” 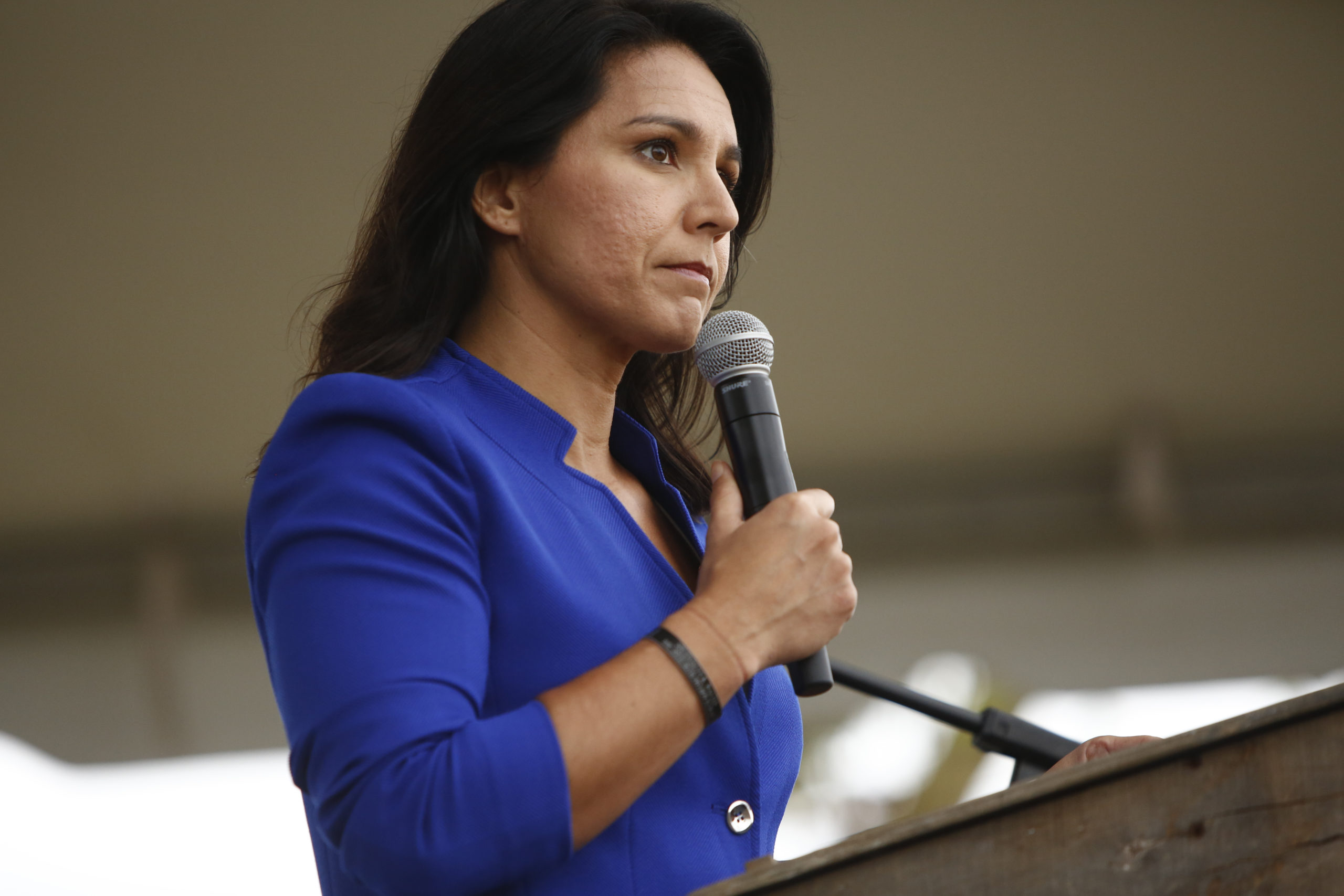 “However, Title IX is being weakened by some states who are misinterpreting Title IX, creating uncertainty, undue hardship and lost opportunities for female athletes. Our legislation protects Title IX’s original intent which was based on the general biological distinction between men and women athletes based on sex,”

The Supreme Court determined in June that discrimination on the basis of gender identity also constitutes sex discrimination within the meaning of VII of the Civil Rights Act. Weeks prior, the Education Department’s Office for Civil Rights decided in a complaint involving Connecticut high school sports that permitting transgender athletes to compete in women’s sports violates the civil rights of female athletes.

Twenty-eight Congressional Democrats signed a letter in June condemning the Department of Education for its ruling, accusing the department of discrimination “against transgender youth” by restricting women’s sports to biological females.

“Title IX was designed to give women and girls an equal chance to succeed, including in sports,” Mullin said. “Allowing biological males to compete in women’s sports diminishes that equality and takes away from the original intent of Title IX.” (RELATED: Connecticut Policy Allowing Transgender Athletes In Sports Found To Violate Female Civil Rights) 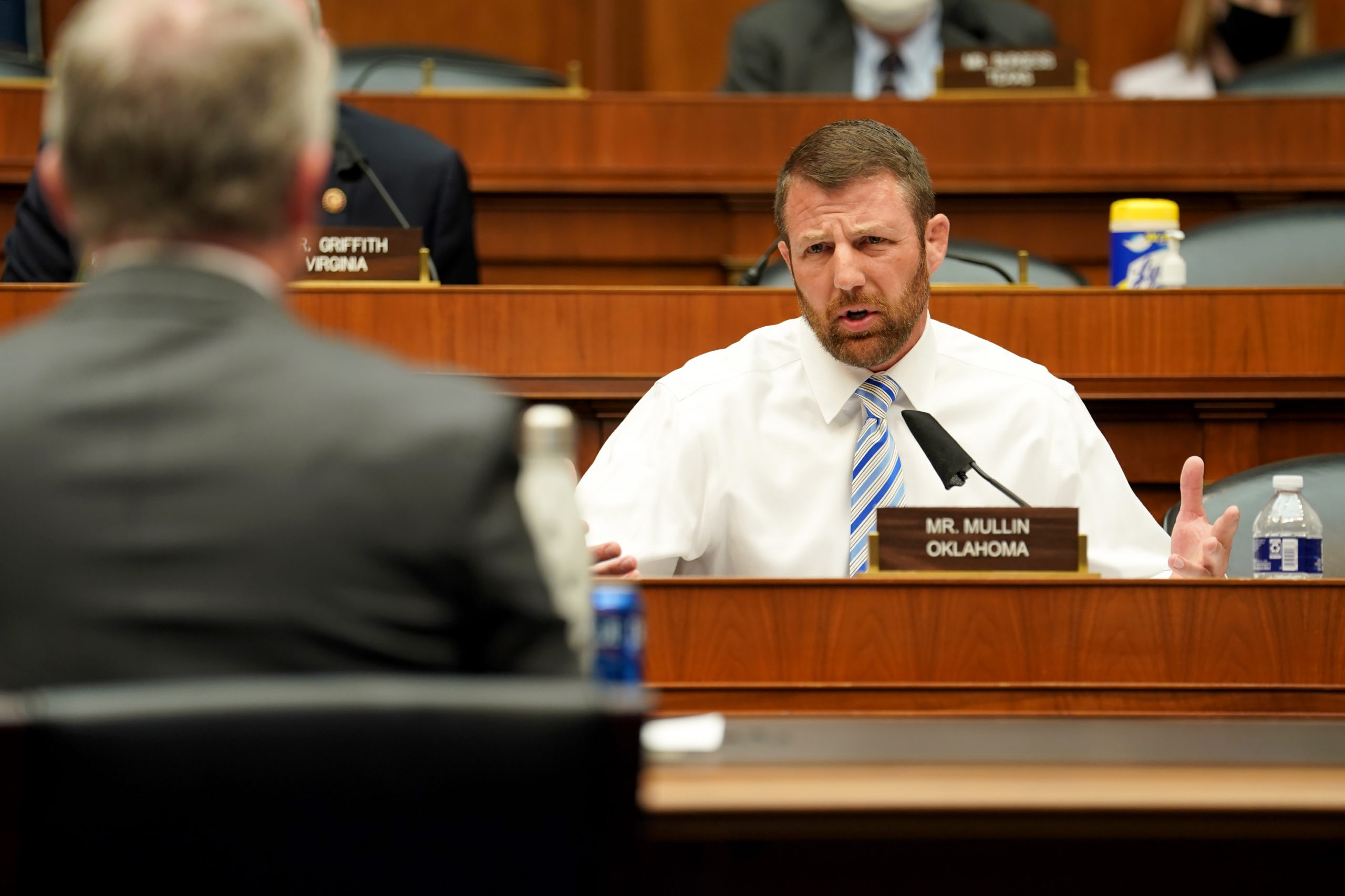 WASHINGTON, DC – MAY 14: Rep. Markwayne Mullin (R-Okla.) asks questions to Dr. Richard Bright, former director of the Biomedical Advanced Research and Development Authority, during a House Energy and Commerce Subcommittee on Health hearing to discuss protecting scientific integrity in response to the coronavirus outbreak on Thursday, May 14, 2020. in Washington, DC. (Photo by Greg Nash-Pool/Getty Images)

“As the father of three girls involved in athletics, I want them to be able to compete on a level playing field. I am proud to lead this bill that will safeguard the integrity of women’s sports and ensure female athletes can compete fairly,” he continued.

Attorney General William Barr became involved in the Connecticut lawsuit in March, when he signed a statement of interest arguing the policy allowing transgender athletes to compete in high school sports “deprives those women of the single-sex athletic competitions that are one of the marquee accomplishments of Title IX.”

“It is critical that the legacy of Title IX continues to ensure women and girls in sports have the opportunity to compete and excel on a level playing field,” Gabbard said in the statement.