A homeless man was arrested Dec. 10 after being accused of beating another man to death with a hammer at the victim’s South Los Angeles home.

The victim had reportedly allowed the homeless man to live in his backyard, however the two men got into an argument and subsequent physical altercation Thursday. The perpetrator allegedly hit the homeowner in the head with a hammer before fleeing, according to Newsweek. The victim died on the scene and the attacker was arrested nearby.

It is not currently known what caused the altercation, and police have provided no further details, local outlet KTLA reports.

Los Angeles has seen a recent surge in violent crime, breaking 300 homicides for the year this November, according to Newsweek. 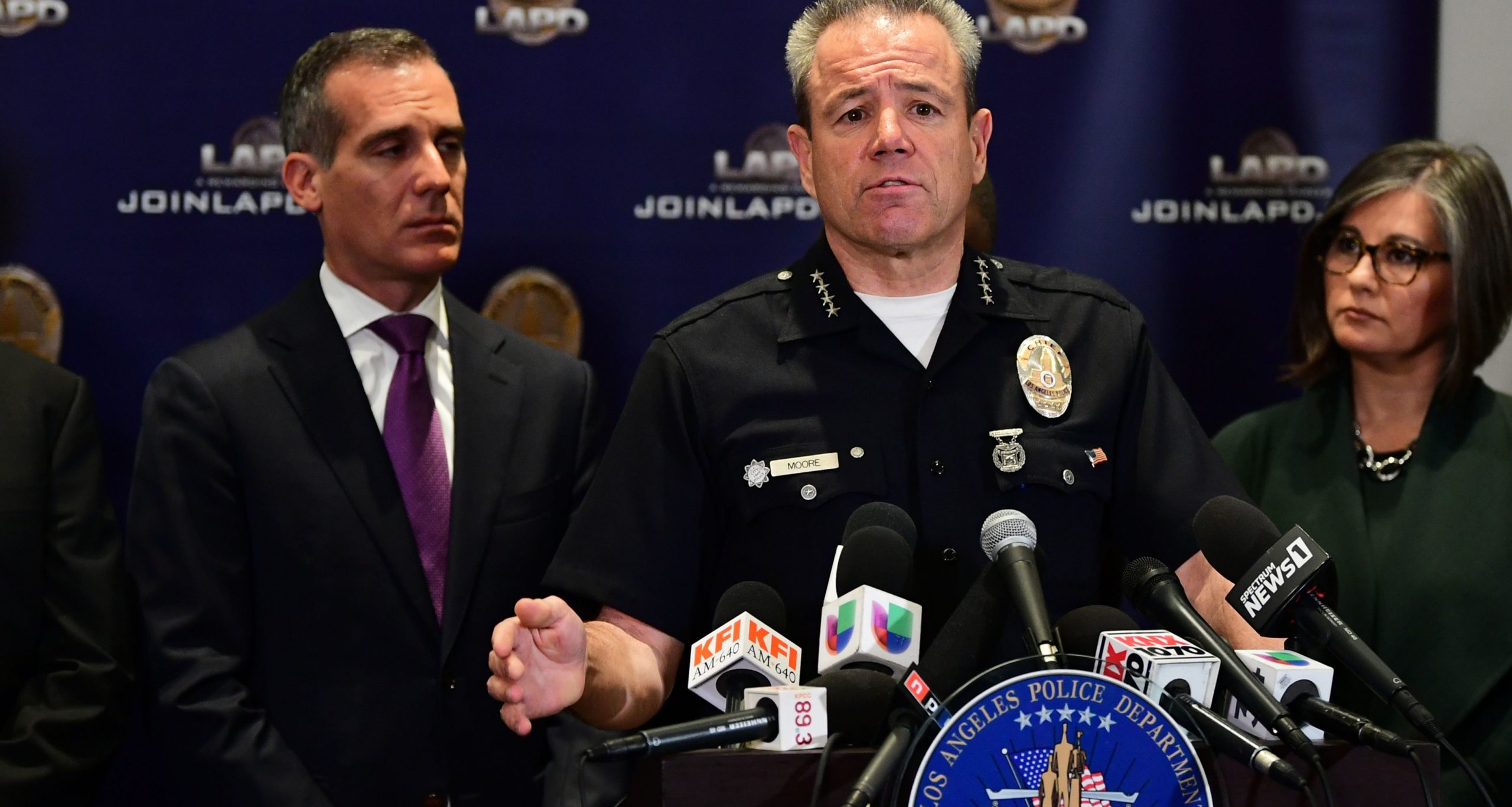 Despite the year’s rise in violent crime, Mayor Eric Garcetti has said that he plans to cut the Los Angeles Police Department’s budget by $150 million. (RELATED: Portland Commissioner’s Home Vandalized After Refusal To Cut Police Funding)

With his proposed slashes to police funding, Garcetti said he hopes that the police department will make reforms to work on systemic racism that targets black communities, reported Newsweek.