Attorney Alan Dershowitz said that President Donald Trump “can’t count on the courts” to overturn the election results and give him another four years in office.

The U.S. Supreme Court rejected a Texas lawsuit on Friday seeking to block the certification of Electoral College votes, becoming the latest and most significant in a long line of legal defeats for the Trump campaign. All three justices appointed by the president notably voted with the majority. 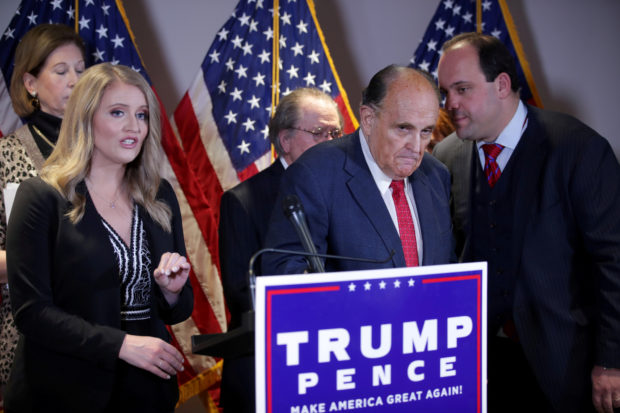 “So I suspect on Monday we will see the electors … elect Joe Biden,” he said. “Whether you like that or you don’t like it, that’s the reality that the Trump team has to face.”

The electoral college will vote on Monday to certify President-elect Joe Biden’s victory.