The NYPD will add 900 new cops to their roster over the next two months beginning toward the end of December, according to Fox News.

“The establishment of this new class is welcome news as these officers will begin the 2021 calendar year by continuing the Department’s mission to engage with the community while zeroing in on the drivers of crime,” Police Commissioner Dermot Shea said, according to Fox.”

“Once they graduate, every single one of these officers will play a critical role in neighborhood policing and ensuring residents in all five boroughs experience the level of public safety they deserve.”

In October, the department bolstered its November graduating class with an additional 900 officers for a grand total of 35,100, but still fell short of the 36,900 officers who were present at the same time in 2019, Fox reported.

Shea blamed “budget cuts as well as attrition” for the dwindling personnel, according to Fox. 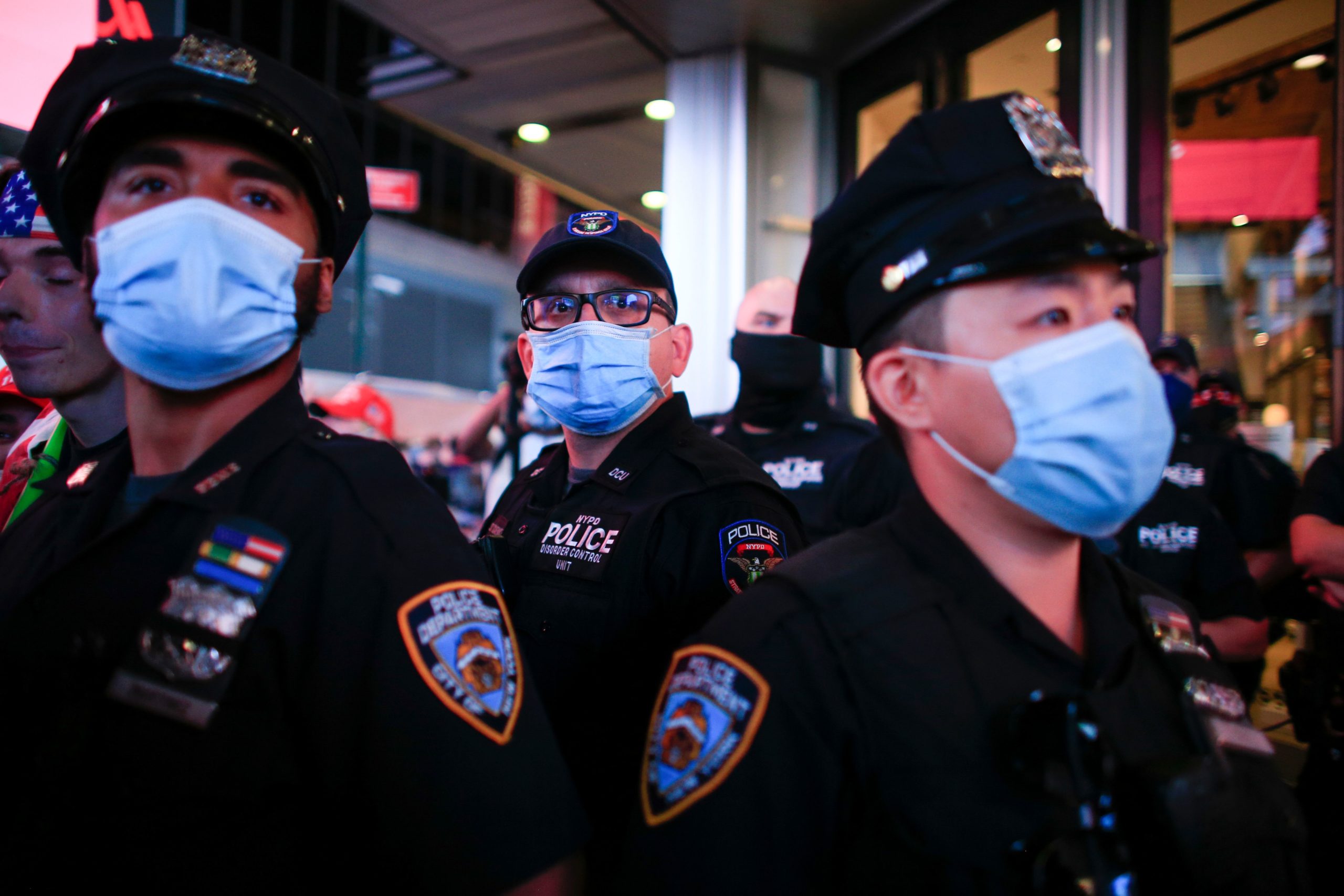 The city under the direction of Democratic Mayor Bill de Blasio slashed the budget of the largest police force in the country by $1 billion on July 1, CNN reported. The cuts nixed a 1,200-member graduating class in the month of July, halved overtime spending for active officers and ended the practice of using cops for crossing guard services as well as homeless mitigation, according to Fox.

The NYPD’s plans to build a new precinct were also put on hold and the funds were instead used for a community center, Fox reported. (RELATED: ‘Morale Is In The Toilet’: Police Union Officials Wouldn’t Want Their Own Sons In Law Enforcement)

The law enforcement body saw a nearly 90% rise in retirements throughout the year in mid-October, a spokesperson told Fox News in a separate report.

“The NYPD has seen a surge in the number of officers filing for retirement,” the spokesperson told Fox at the time. “While the decision to retire is a personal one and can be attributed to a range of factors, it is a troubling trend that we are closely monitoring.”

The city has also experienced a crime surge with a 113% increase in shootings, a 38% uptick in murders and a 41% jump in burglaries compared to numbers from the same time frame in 2019, according to November NYPD statistics.