After weeks of warnings, the “Thanksgiving surge” predicted by health experts who warned against traveling for the holiday is a no show.

The Daily Caller analyzed all 50 states’ coronavirus data, along with New York City’s and Washington D.C’s, as reported by the Centers for Disease Control and Prevention (CDC). The Caller examined and compared the 7-day rolling averages of new cases from the two weeks before Thanksgiving and the two weeks after and also analyzed the nationwide data from the CDC using the same method.

Only 10 states saw a post-holiday infection rate jump 20 or more points higher than their pre-holiday rate, with infections concentrated in five Northeastern states and five others.

Massachusetts, New Hampshire, Rhode Island and Maine made up the rest of the five Northeastern states to see a jump in cases while Idaho, Mississippi, South Carolina, Tennessee and Washington, D.C., were the five others that saw a substantial increase in cases.

It is unclear how much, if at all, those increases can be attributed to Thanksgiving gatherings or travel. A survey of more than 150,000 Americans by Dynata and The New York Times (NYT) revealed which states had the most people planning to have Thanksgiving gatherings with people outside their own household and ranked them in order. The ten states listed above, which saw the biggest infection increases after the holiday, ranked an average of 26th on that list.

In other words, there seems to be no correlation between the states that saw infection rate increases after Thanksgiving and the ones which had the most violations of Thanksgiving COVID-19 restrictions. Notably, Washington, D.C., finished last in the NYT  survey, with only about 16% of respondents saying they would have a Thanksgiving gathering. Despite that, the average of new cases increased by more than 82% in the district in the two weeks after Thanksgiving, far more rapidly than the two weeks before, where cases increased by 29%.

Director of the National Institute of Allergy and Infectious Diseases Dr. Anthony Fauci warned in October that Americans would have to make an “individual choice” when it came to traveling during the holiday season while speaking during a live Q&A with Yahoo News.

“Each individual family needs to make the decision based upon the risk situation in your own family,” Fauci said, noting Americans may need to “bite the bullet and sacrifice that social gathering.”

“My Thanksgiving is going to look very different this year,” he said, adding that the traveling required to have his family together was not worth the risk.

Just a few days before Thanksgiving, he again warned while speaking on CBS’s “Face the Nation” that there would be “an increase” weeks after Thanksgiving.

He also warned after Thanksgiving that there would be a significant case surge after millions traveled for the holiday, according to POLITICO.

A flight map of the Tuesday before Thanksgiving showed a staggering amount of Americans traveled for the holiday – something experts and politicians warned against.

The skies above North America at Noon ET on the Tuesday before Thanksgiving.

NPR estimated that 42% of Americans stayed home this Thanksgiving, up roughly 6% from the previous year. (RELATED: ‘I Didn’t Know I Had It’: 107-Year-Old Woman Defeats COVID-19)

More than three million people traveled through airports despite guidance suggesting otherwise, data from the Transportation Security Administration (TSA) collected days prior to the holiday showed.

However, nearly three weeks later, there so far appears to be no post-holiday surge in numerous cities and states.

“I agree we have largely been continuing our pre-Thanksgiving trends,” Caitlin Rivers, an epidemiologist at Johns Hopkins Bloomberg School of Public Health said, according to Buzzfeed. “Sometimes these things can take longer to show up in the data than expected, but I am growing more hopeful that Thanksgiving was not a catalyst.”

Ellie Murray, an epidemiologist at the Boston University School of Public Health also said the predicted surge didn’t happen while speaking to NPR.

“We’re reasonably in a position where we can say that that really massive tsunami of cases didn’t happen. And that suggests the precautions people took on average were pretty good,” she said.

Murray noted that the virus was already spreading prior to the holiday and therefore it is more difficult to identify what caused any large spikes.

“We haven’t seen something significant to talk about now,” Illinois Health Director Dr. Ngozi Ezike said, according to the Chicago Tribune. “We’ll see for sure in this coming week … We’ll keep our fingers crossed that maybe we’re not going to see a big bump.”

Ezike was one of many public health officials who cautioned Americans to skip out on family gatherings, noting that the celebrations could actually be super spreader events, according to the report. The average new detected infections was declining prior to Thanksgiving but rose a bit afterwards. However, it has since been on the decline, according to the Chicago Tribune.

The decline could be partially attributed to the fact that the state implemented Tier 3 designation on Nov. 20 which limited how many people could be in a business at one time and banned indoor dining, the Chicago Tribune reported.

Democratic Michigan Gov. Gretchen Whitmer announced Tuesday that the state was also not experiencing a post-Thanksgiving coronavirus spike, according to the Associated Press (AP). 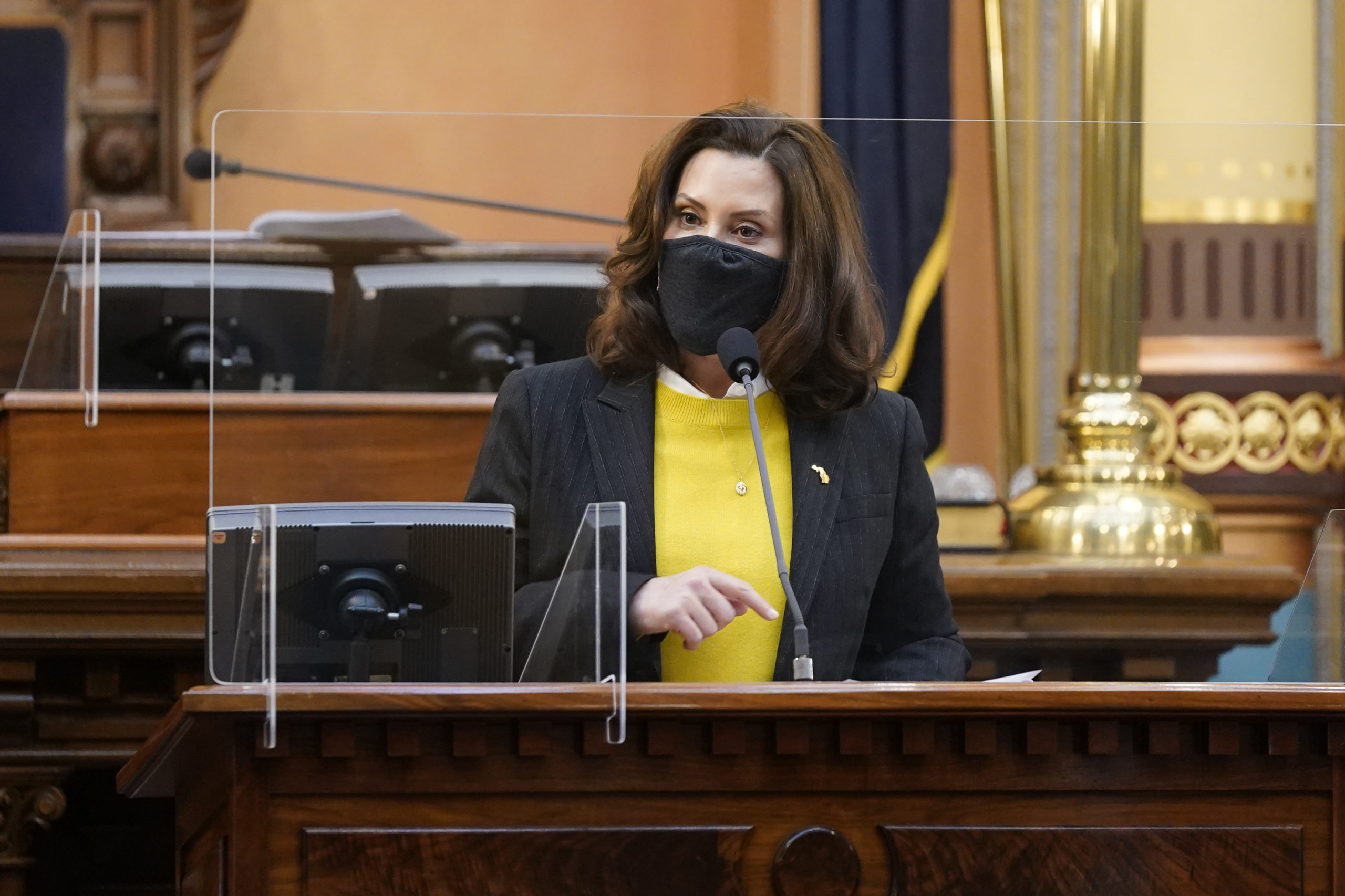 “We are cautiously optimistic that there was not a post-Thanksgiving surge in cases,” Dr. Joneigh Khaldun, the state’s chief medical executive said, according to the AP. “That means many Michiganders did their part in keeping the spread of the virus down over the Thanksgiving holiday.”

Like Illinois, the state also prohibited indoor dining and shut down some businesses on Nov. 18 to slow the spread, according to the report.

Minnesota has also not seen a Thanksgiving related coronavirus case surge. Data reporter David Montgomery with MPR News said he feels confident that Thanksgiving didn’t seem to contribute to any new cases, according to KARE 11.

“There’s absolutely no sign of a direct trend-changing impact from Thanksgiving gatherings here in Minnesota,” Montgomery said, according to the report.

“This doesn’t mean that cases might not have fallen even more without Thanksgiving,” he added.

UPDATE: This article was updated Dec. 21 to add comprehensive numbers from publicly available databases and analysis of those numbers; quotes from more experts; and state data that supports the central thrust of the story.