President-elect Joe Biden is reportedly considering a Disney CEO for a China ambassadorship, bringing to attention the entertainment and tech industries relations with Beijing.

CEO Bob Iger is reportedly being considered for the position of ambassador to China or possibly the U.K., along with film producer Jeffrey Katzenberg, according to the Hollywood Reporter. Iger previously indicated he would accept a position in the Biden administration, although the transition team has cautioned against “premature” reports on selections.

Whoever is selected for the post will be entering the role amid heightened tensions between the U.S. and China related to the coronavirus pandemic, Uighur human rights abuses in Xinjiang, and trade disputes.

Disney and other companies in its orbit have faced scrutiny for their treatment of China and especially their reluctance to cast the Chinese government in a negative light. 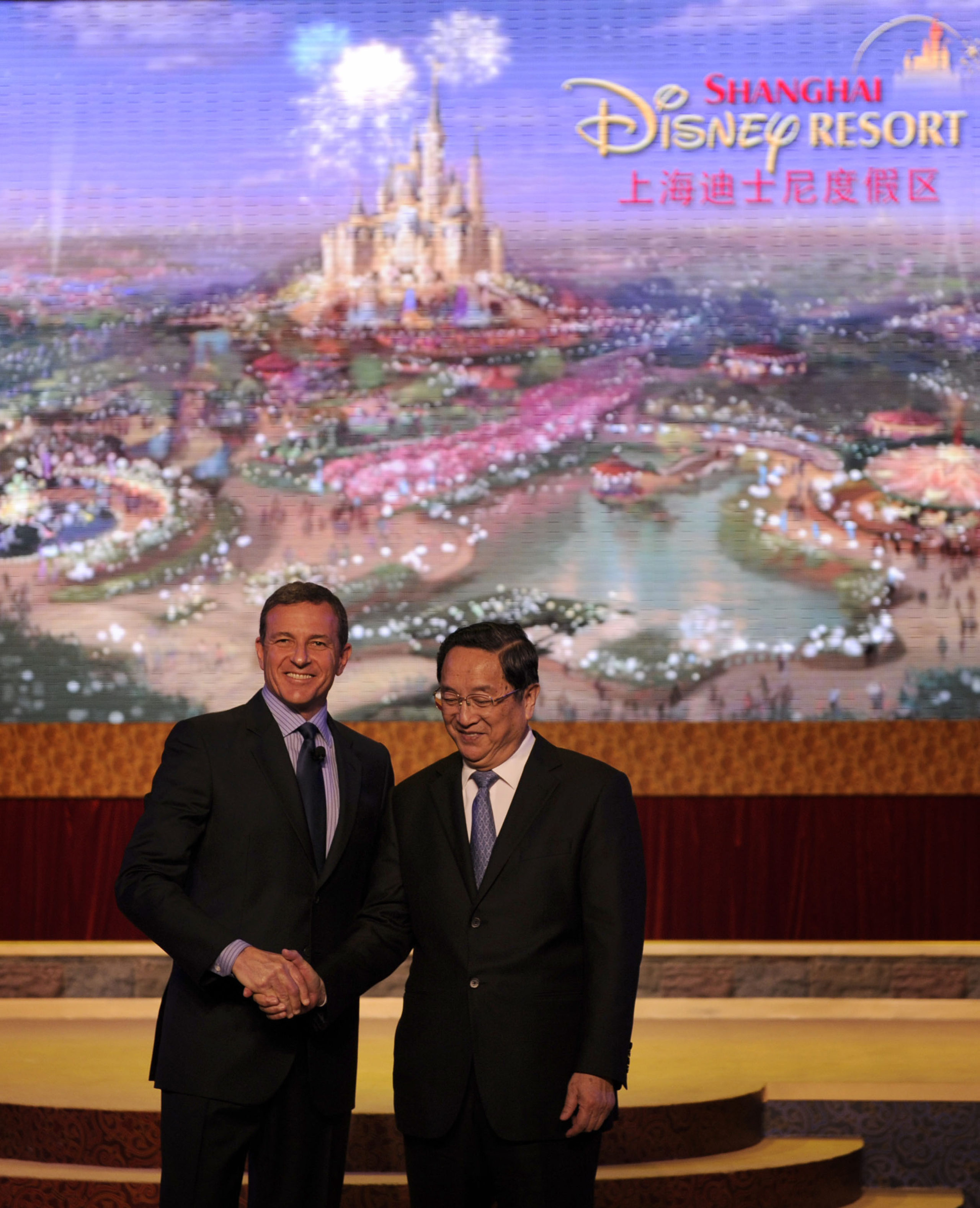 While filming the movie, Disney shared the script with Chinese authorities to avoid controversy, including over a past Chinese dynasty.

Disney had previously displeased the Chinese government in 2018, when the movie “Christopher Robin” was denied release in the country over the Winnie the Pooh character, a symbol of the resistance against the Chinese Communinst Party. The character was blocked on social media after it was used to criticize Chinese leader Xi Jinping.

Marvel, purchased by Disney in 2009, has also been accused of censoring films for China, and reportedly replaced a Tibetan character from a movie with a Celtic woman in order to avoid drifting into forbidden territory with China: the dispute over Tibetan sovereignty. 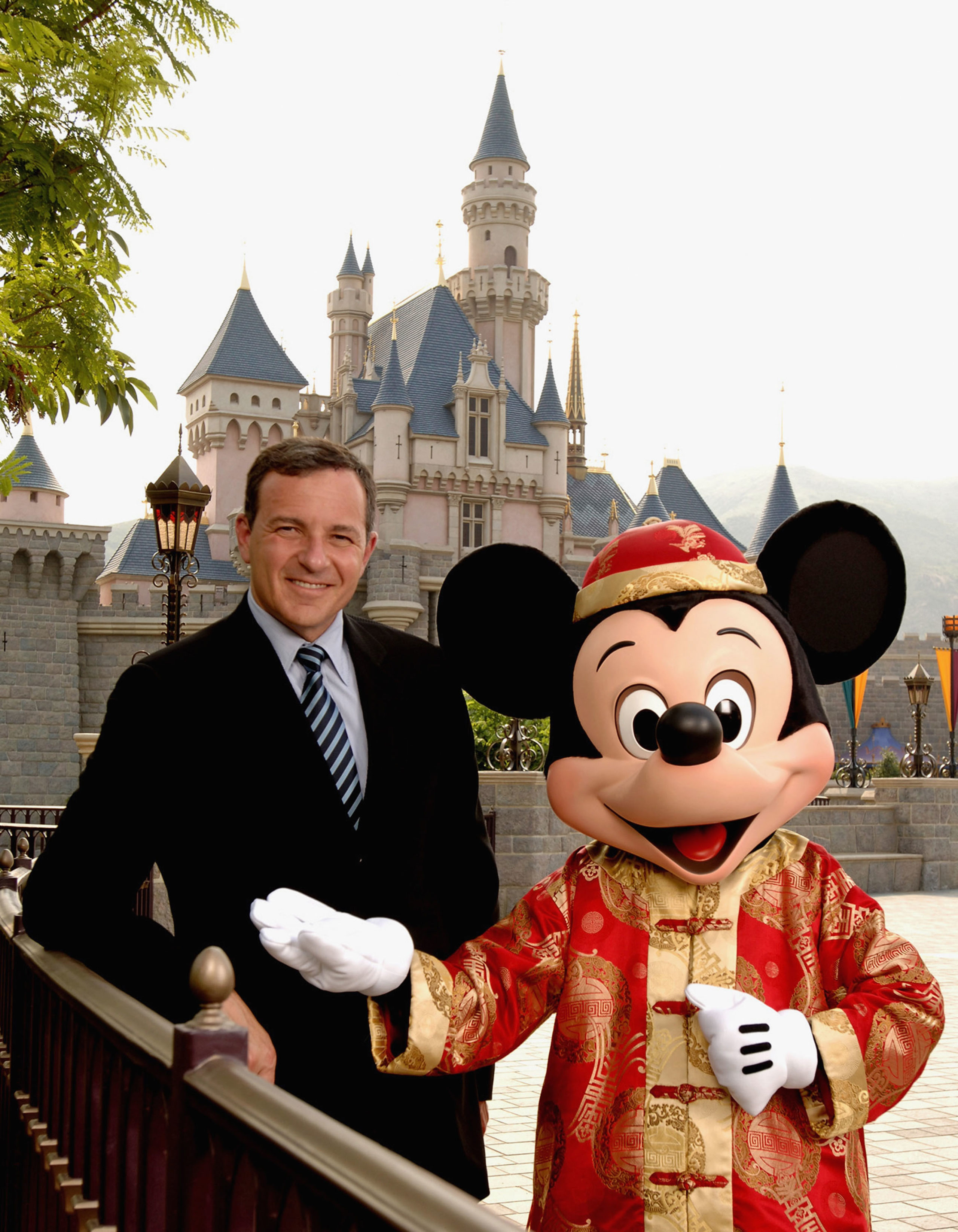 Disney’s embrace of the Chinese government was no secret, given the company’s theme park business in the country. The company opened a $5.5 billion entertainment resort in Shanghai, China, in 2016, Variety reported. Iger called Shanghai Disney the company’s “greatest opportunity since buying land in Florida.” Disney partnered with a state-owned company, Shanghai Shendi Group, for the resort.

Disney even opened ‘Avenger: Endgame’ in China two days before it rolled out in the U.S.

Apple has also demonstrated its reluctance to criticize the Chinese government. Eddy Cue, the company’s senior vice president of internet software and services, has reportedly told creators for Apple + streaming service to “avoid portraying China in a poor light.” He has also told partners that the two things that are off limits are “hard-core nudity and China.”

Iger has a long-time relationship with Apple, and a close bond with Apple Inc. founder Steve Jobs, who died in 2011. There was also speculation about a merger between Apple and Disney, with rumors that the two would form a tech and entertainment giant. Iger was on Apple’s board of directors for 7 years, resigning in 2020.