Chicago’s Welcoming City Ordinance currently allows officers to cooperate with ICE authorities only if a suspect sought by the federal agency appears in a gang database, has a felony conviction or has a criminal warrant, according to CBS Chicago. Lightfoot’s proposal would end these exemptions in addition to prohibiting cops from detaining or transferring any city resident to ICE custody for civil immigration status violations, the local outlet reported.

If the Democrat’s proposal becomes law, officers would also be forbidden from aiding immigration authorities with traffic blockades and in-person apprehensions, according to CBS Chicago. Additionally, police supervisors would be obligated to decline any civil enforcement requests from ICE, the local outlet wrote.

Lightfoot, who campaigned on the immigration reform, initially vowed to make the changes in the 2021 budget, but pushback from the city’s Latino community convinced her to expedite the proposal, according to CBS Chicago. 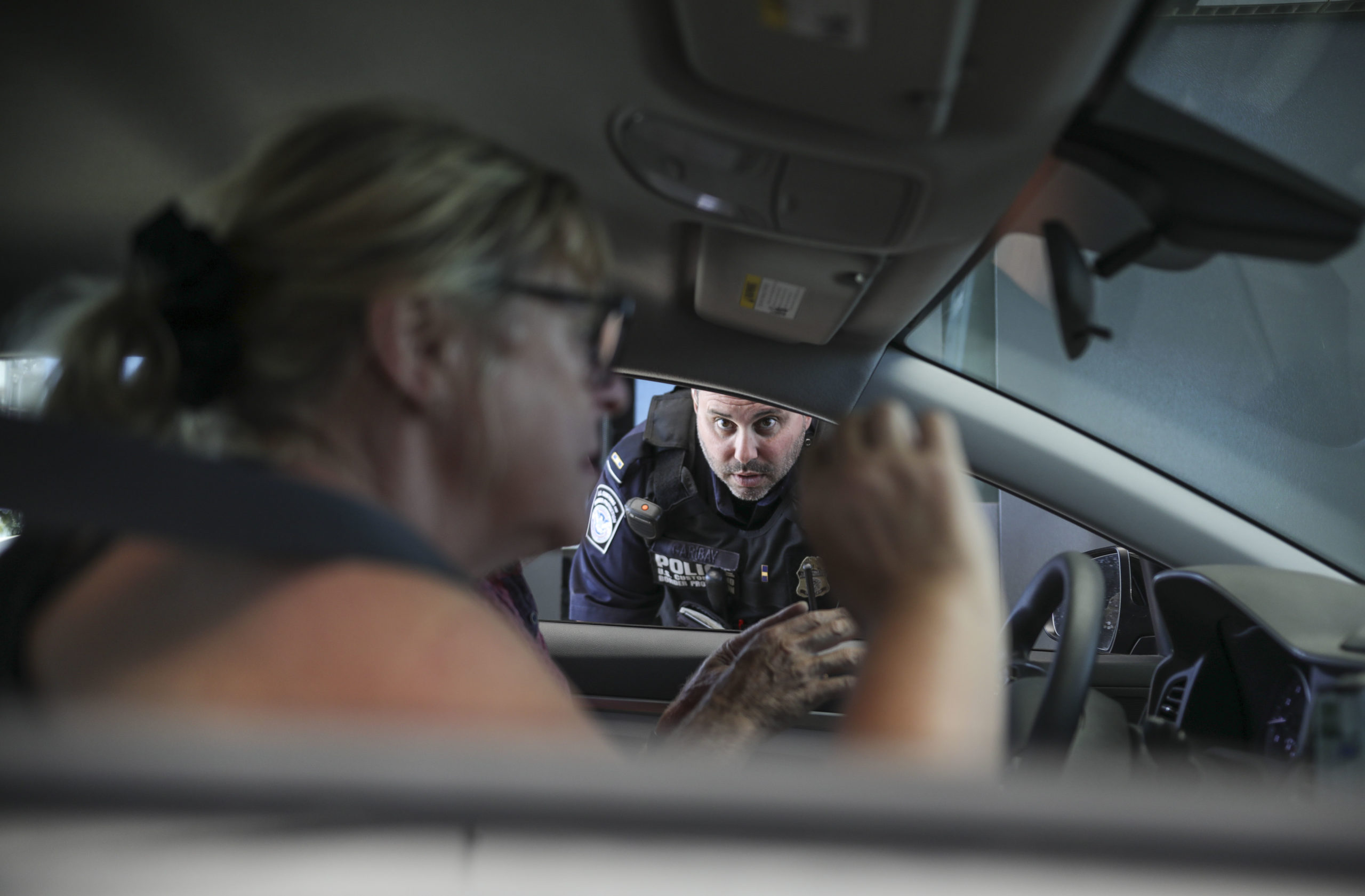 President Donald Trump in February deployed ICE agents to multiple sanctuary cities throughout the U.S. in an immigration crackdown, according to the New York Times. Chicago, New York City and Los Angeles were among the destinations for the federal authorities, the Times reported. (RELATED: Chicago Mayor ‘Will Not Cooperate’ With ICE To Deport Illegal Immigrants)

Lightfoot at the time said her city would “not be bullied.”

“We will not be bullied. Period,” she said, according to WTTW. “Especially by a bully like President Trump, who trades in hatred and scare tactics. To all our neighbors and friends, I want you to know that Chicago stands with you and will always fight to keep you safe.”