A boat with a record 1,430 pounds of cocaine washed up on a remote atoll in the Marshall Islands after potentially spending years drifting in the Pacific Ocean, numerous sources reported.

Marshall Islands Police believe the cocaine haul is the largest ever found, and likely drifted across the Pacific from Central or South America to the Ailuk atoll, CBS News reported. The boat was an 18-foot fiberglass vessel, and the cocaine was hidden in a compartment beneath the deck. 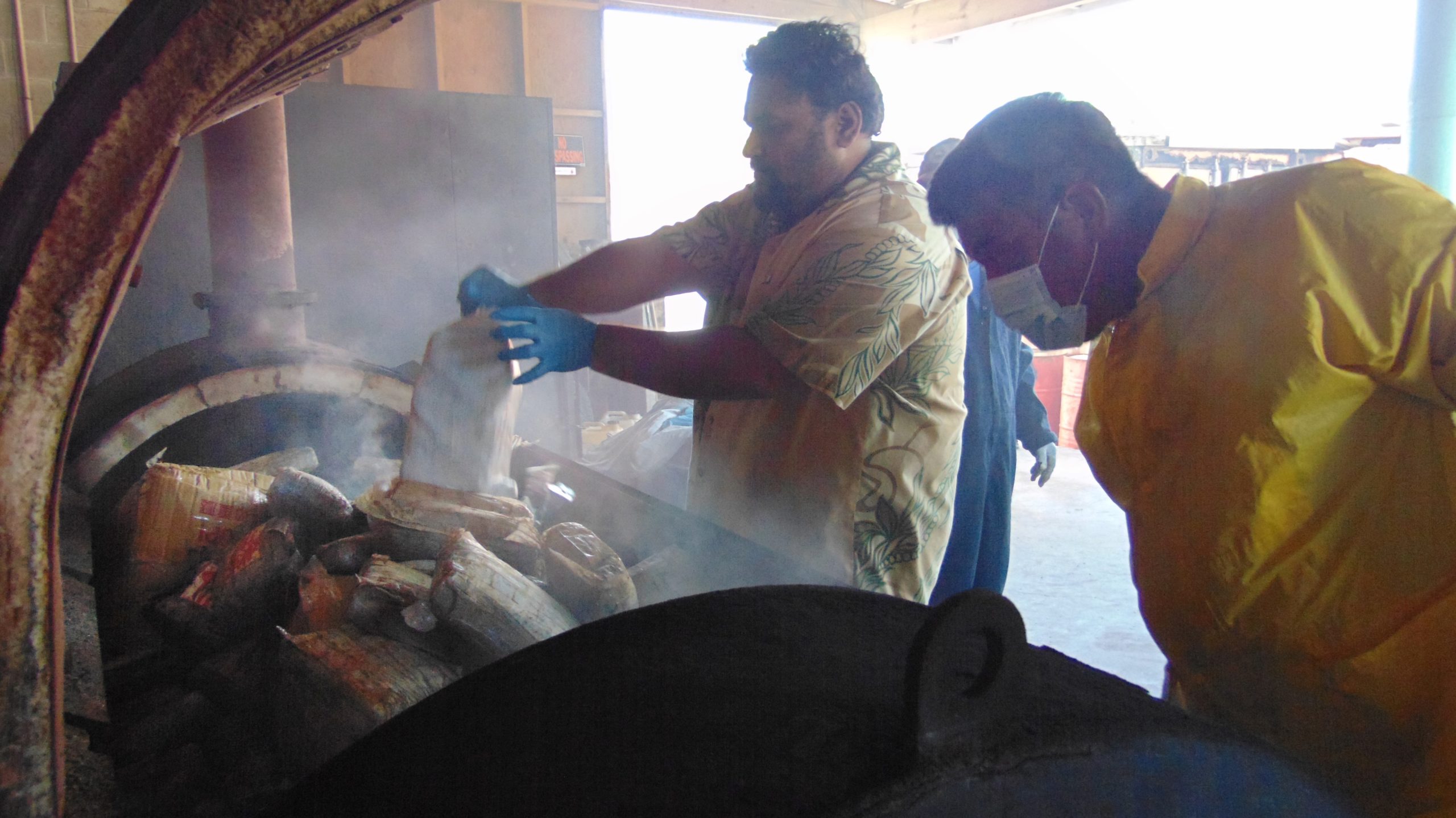 A photo on December 15, 2020 shows Marshall Islands Police Captain Eric Jorban, (L), emptying one-kilo packages of cocaine into an incinerator in Majuro from an 18-foot fiberglass boat washed up on Ailuk Atoll. (Photo by GIFF JOHNSON/AFP via Getty Images)

The drugs were stored in packages weighing roughly two pounds, and were marked with the letters “KW.” U.S. Drug authorities were given two of the packages to analyze, while the rest of the cocaine was incinerated. 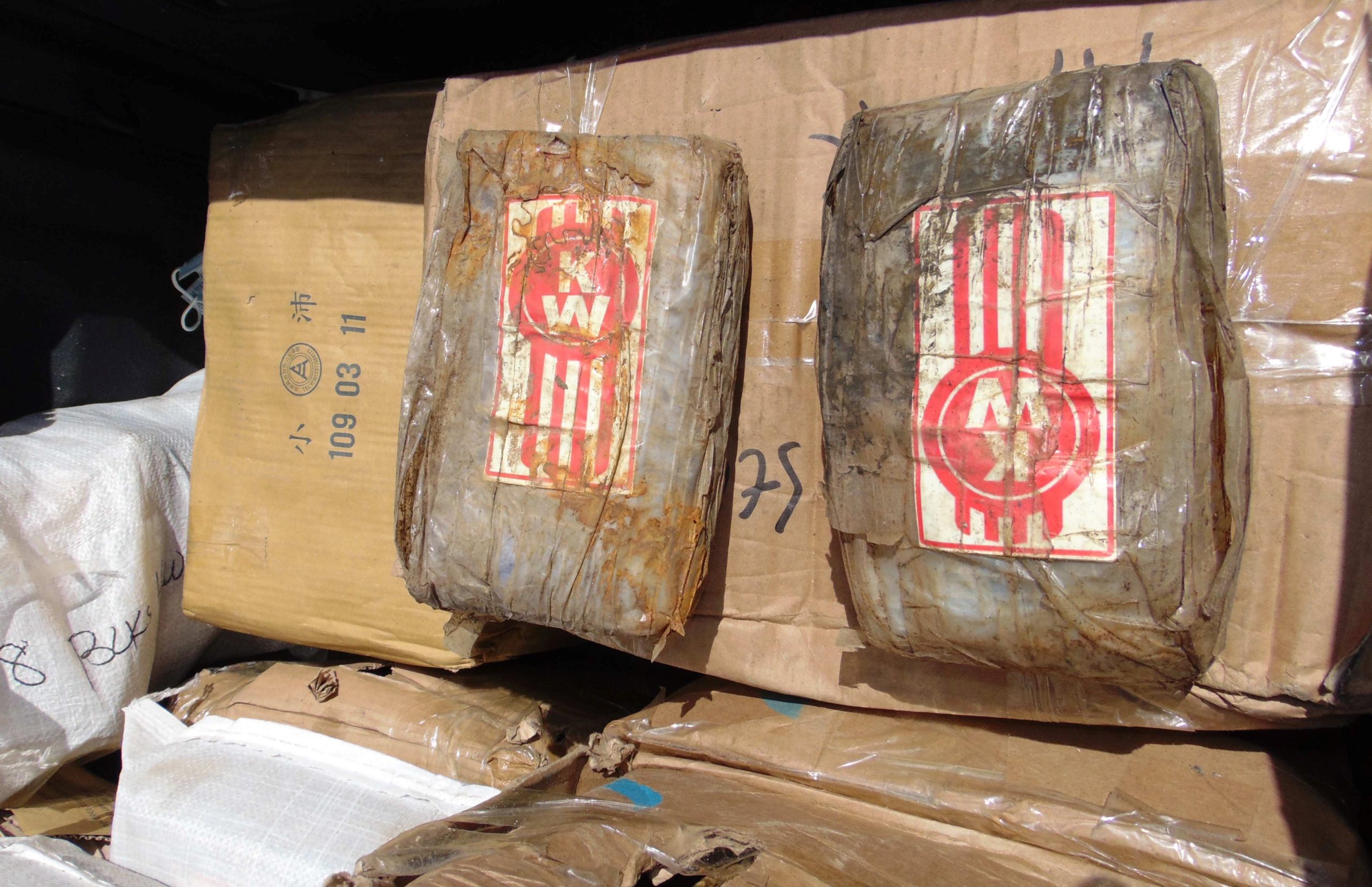 A photo on December 15, 2020 shows a box filled with one-kilo “bricks” of cocaine after a transfer to a police pickup truck from a patrol vessel that transported the cocaine from a remote outer atoll to Majuro for confiscation and destruction. (Photo by GIFF JOHNSON/AFP via Getty Images)

Although the latest cocaine discovery at the Marshall Islands was the largest, drugs have been found washed up in bundles in the last two decades.

The island faces a cocaine problem that police believe is related to the professionally wrapped cocaine that occasionally arrives on the its shores. In May 2016, nearly 40 pounds of cocaine was discovered at the nuclear weapons test site atoll.  Two years earlier, an El Salvadoran fisherman washed up in the southern Marshall Islands after drifting for over a year from the Mexican coast.  (RELATED: Police Dogs Find 25 Pounds Of Cocaine Hidden In Alleged Drug Trafficker’s Bathroom)

Law enforcement theorized that the drugs arriving at the shores were likely part of an operation that was botched.

Nearly 85% of cocaine seized in 2018 was from the Americas, with 55% from South America, according to the Independent.