Democratic Montana Sen. Jon Tester strongly criticized his party in an interview published Wednesday, explaining that he believes Democrats failed in many areas during the November elections and saying that the party faces long-term problems.

Tester spoke with the New York Times in an interview about the current state of the Democratic party as well as the Nov. 3 elections. Throughout the interview, Tester described flaws in his party and what he believes they could do to fix their messaging moving forward.

The Times asked Tester about the “Defund the Police” movement and about the countless riots throughout the country during the past year, specifically, if Democrat’s response to the chaos was too weak, to which he responded by saying, “yes. And then what we didn’t do is we didn’t respond to them. We didn’t come out with strong advertisements saying: ‘Rioting, burglary, is not demonstration and it’s not acceptable. And you’d be punished by the full extent of the court if I’m in a position of leadership.’ We didn’t come out with a very strong pushback on that, and certainly wasn’t timely when it was time.”

Tester said the idea of defunding the police was dangerous and recommended adding more police officers to the force.

“I think the whole idea about defunding police is not just bad messaging, but just insane. And I’ll tell you why. The area where we have the greatest poverty in the state of Montana is Indian Country. And where do we need more police officers than anywhere else? Indian Country. I mean, that’s a fact. Because of poverty, crime is more prevalent. We need more police officers, not less,” the Montana Democrat said. 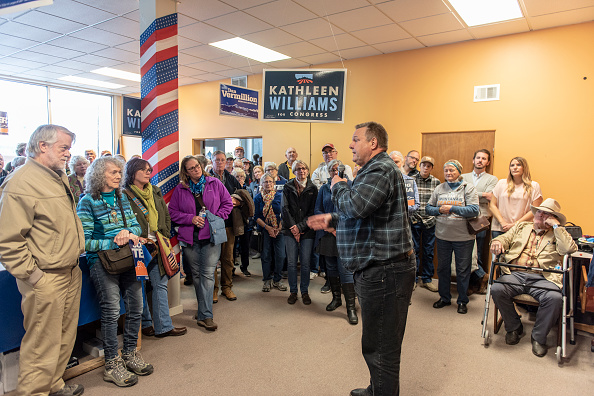 In the interview, Tester also took a shot at Senate Minority Leader Chuck Schumer, saying: “You cannot have Chuck Schumer talking rural issues to rural people; it ain’t gonna sell. And quite frankly, I don’t know that you can have Jon Tester go talk to a bunch of rich people and tell them what they need to be doing.”

“The problem isn’t that the country’s skewed against the Democrats; the problem is that the Democrats have not done a very good job talking about what we believe in,” he said. (RELATED: ‘We Need New Leadership’ — Ocasio-Cortez Blasts Pelosi, Schumer)

“If there’s one mistake that is made way, way, way too often by folks in public service, it’s that you walk into a room and who does most of the talking? The senator,” Tester added.

The elections and losses for Democrats in Montana were mentioned in the interview, to which Tester said he could not be compared to Democratic New York Rep. Alexandria Ocasio-Cortez.

“What has happened in Montana as far as losing Max Baucus’s seat, and in North Dakota and in South Dakota, I think speaks to the fact that we’re not speaking to rural America. And look, Steve Bullock lost [this year’s Senate race in Montana] for a number of reasons. One was they nationalized it. They totally nationalized his race,” Tester said.

“They tried to do it to me, too. What I had that Steve didn’t have was there wasn’t a damn pandemic, and I could go out. And we did, man. We showed people that I was not A.O.C., for Christ’s sake,” he added. (RELATED: ‘We Have A Mandate!’: Pelosi Reportedly Hammers Distraught, Beleaguered House Dems) 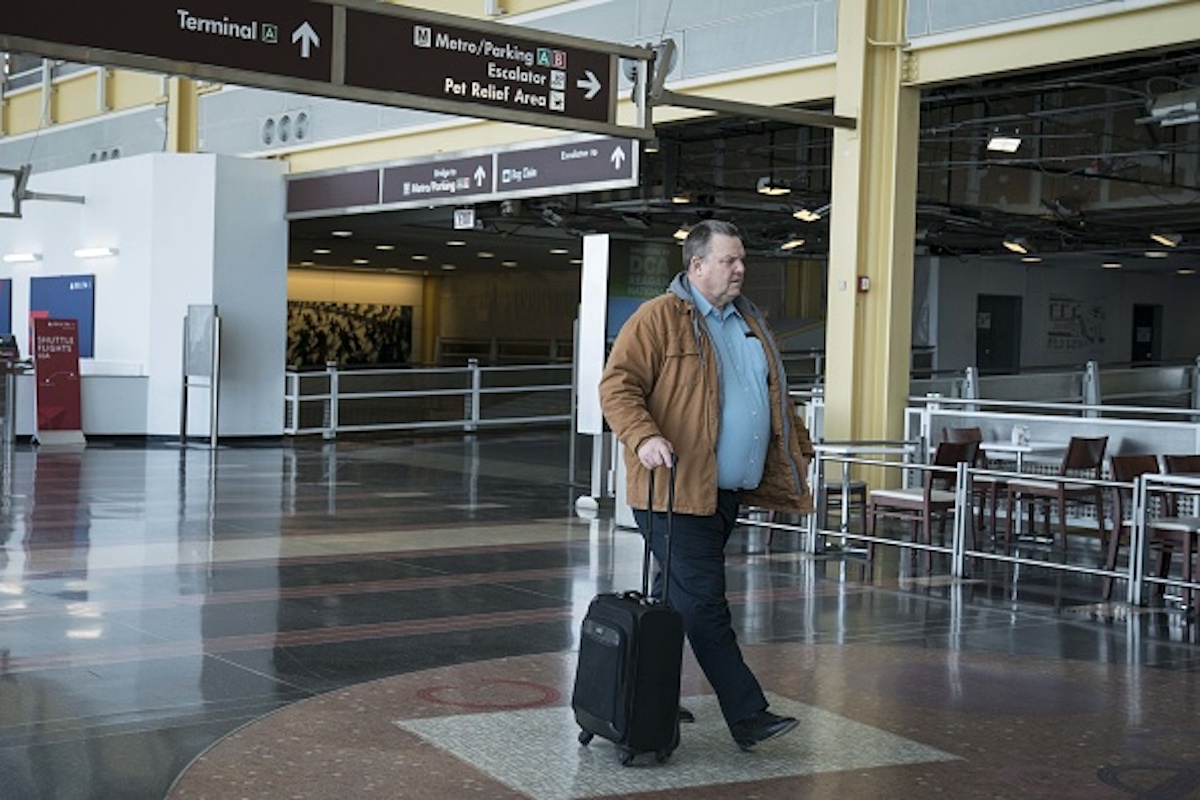 Tester said that he has had conversations with Schumer about the flawed messaging, saying this is a long-term problem for the party.

“I will also tell you I think there’s a long-term structural issue. And by the way, I’ve had this conversation with Chuck Schumer [the Senate Democratic leader] several times — that we have to do a better job developing a message so that rural Americans can say, ‘Yeah, those guys, they think like I do.’ Because that’s what Trump has right now,” he said.

Many Democrats in the House reportedly voiced their concerns about the future of the party with Speaker of the House Pelosi in a caucus call after the elections, as Democrats did not expand their majority but instead lost several seats. Democratic Virginia Rep. Abigail Spanberger was reportedly the most vocal, mentioning the defund the police movement, causing Pelosi to fire back and say that Democrats have a “mandate.”

House Democrats lost a number of seats they were hoping to win on election night, a blow to the party’s hopes of expanding their majority, as some were projecting Democrats to pick up as many as 15 seats. Democratic Michigan Rep. Elissa Slotkin has also said that there are some serious problems with her party’s messaging and branding.