The professional baseball record book is about to receive significant changes as Major League Baseball announced today it will be reclassifying the Negro Leagues as a major league. 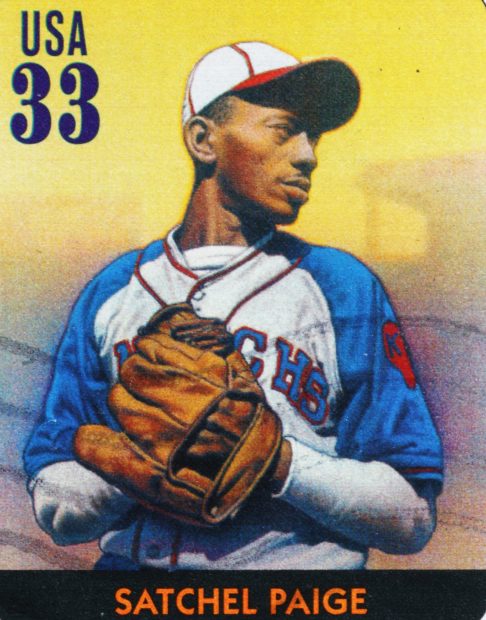 With this reclassification, the statistics of approximately 3,400 players will be added to the Major League books, including the all black leagues’ greats, according to the announcement. This change means Hall of Famer and celebrated San Francisco Giants star, Willie Mays, may be credited with 17 more hits, Monte Irvin’s batting average may increase to over .300 and Satchel Paige may have 146 more victories added to his total wins, according to the Associated Press.

“We couldn’t be more thrilled by this recognition of the significance of the Negro Leagues in Major League Baseball history,” said Edward Schauder, representing Gibson’s estate and co-founder of the Negro Leagues Players Association. “Josh Gibson was a legend who would have certainly been a top player in the major leagues if he had been allowed to play.”

Robert D. Manfred, Jr., Baseball Commissioner, said that Major League Baseball is correcting a longtime oversight in the game’s history by officially elevating the Negro Leagues to “Major League” status during the centennial celebration of its founding, 1920. The Negro Leagues competed from 1920 to 1948 and consisted of seven leagues. 1948 is deemed a reasonable end point to the league because it was the last year of the Negro National League and the segregated World Series. The end of the Negro Leagues and transition of the players to Major League Baseball began in April of 1947 when Jackie Robinson became first black player in the Major Leagues. (RELATED: Jackie Robinson Broke the Color Barrier. He Would Have Been 100 Years Old) 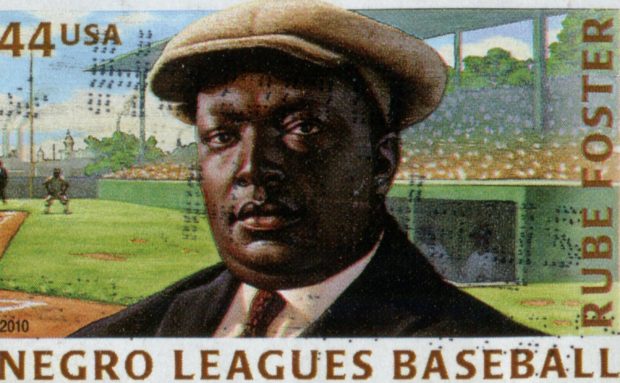 Major League Baseball and the Elias Sports Bureau, the league’s official statistician,  have begun a review process to determine the full scope of this designation’s ramifications on statistics and records. They will be working with historians and other experts in the field to evaluate the relevant issues and reach conclusions upon the completion of that process.