Four Democratic congressmen introduced a bill Thursday that would give college athletes rights to compensation, The Associated Press reported.

“The NCAA has exploited generations of college athletes for its own personal financial gain by preventing athletes from earning any meaningful compensation and failing to keep the athletes under its charge healthy and safe,” Booker said, according to the AP.

Among several other provisions, the bill would allow college athletes to earn income off their names through licensing deals with few restrictions. It would also require universities to split 50% of the profit from their sports that generate revenue with the athletes who play them. (RELATED: REPORT: NCAA Won’t Address Players Profiting From Image And Likeness Anytime Soon Because Of Coronavirus) 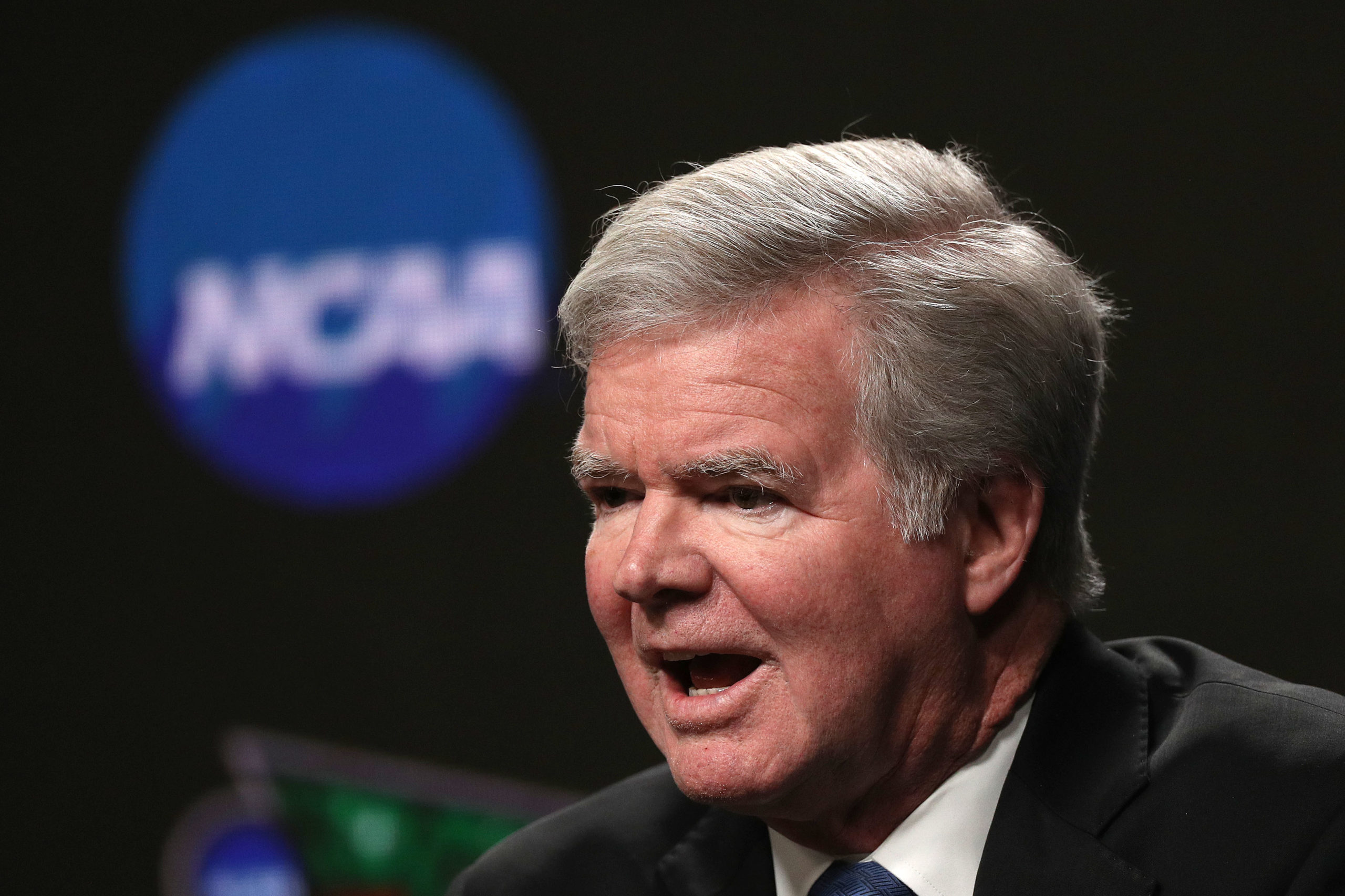 President of the National Collegiate Athletic Association Mark Emmert speaks to the media ahead of the Men’s Final Four at U.S. Bank Stadium on April 04, 2019 in Minneapolis, Minnesota. (Photo by Maxx Wolfson/Getty Images)

The NCAA plans to vote next month to permit athletes to earn money through sponsorships and endorsements, with some restrictions. NCAA president Mark Emmert said they cannot move forward with this new legislation until they have a legal framework to work within. “So we need Congress to act, but we’re also trying to signal to everybody that we’re ready for this and we’re going to move forward if we possibly can,” Emmert said, according to AP.