A federal judge on Thursday dismissed a lawsuit from Georgia Republicans that sought to eliminate voting drop boxes during the highly-contested Senate runoff election.

Chief Judge Randall Hall, who serves on a district court located in Augusta, did not agree with claims from the 12th Congressional District Republican Committee which alleged that ballot drop boxes and lax signature verification could lead to fraud in the southern state, according to Fox News. Hall added that the GOP fraud claims were “highly speculative” and implied that it was too early to make such accusations ahead of the Jan. 5 election, Fox reported.

“We are not even on the eve of an election,” Hall wrote, according to Fox. “We are, as it relates to this particular election, closing in on halftime.”

The Republican plaintiffs also sought to bar election personnel from opening ballots before the state’s voting day, and the GOP officials attempted to toss out guidance from state authorities on absentee ballot signature requirements, according to Fox. 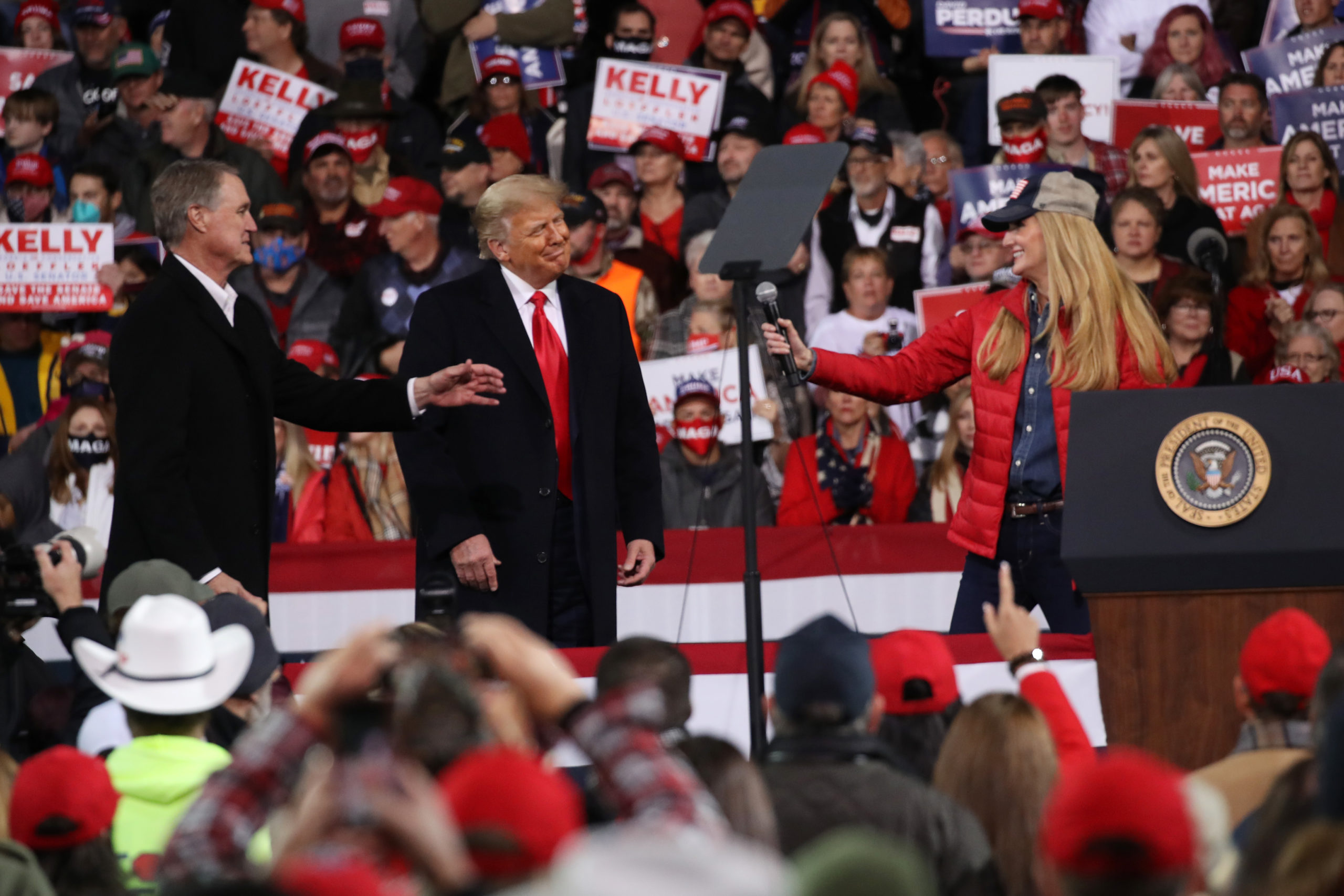 The Georgia runoffs will determine which party controls the Senate ahead of President-elect Joe Biden’s inauguration.

Roughly 900,000 residents have voted in the contest thus far with 427,000 casting their votes absentee, according to Fox.

Perdue leads Ossoff by .2%, and Warnock leads Loeffler by .4%, according to the most recent FiveThirtyEight polling aggregation.