Chief of critical care at United Memorial Medical Center in Houston, Dr. Joseph Varon, said that half of the nurses in his unit refuse to get the coronavirus vaccine for political reasons, according to an interview conducted by Steve Inskeep of NPR.

When asked about skepticism toward the vaccine among healthcare workers, Varon replied, “Yesterday, I had a – not a fight, but, you know, I had a friendly argument with more than 50% of my nurses in my unit telling me that they will not get the vaccine.” Most of their reasoning for refusing the vaccine was politically motivated, Varon told NPR. (RELATED: Nearly 40% Of Americans Say States Should Mandate COVID-19 Vaccinations) 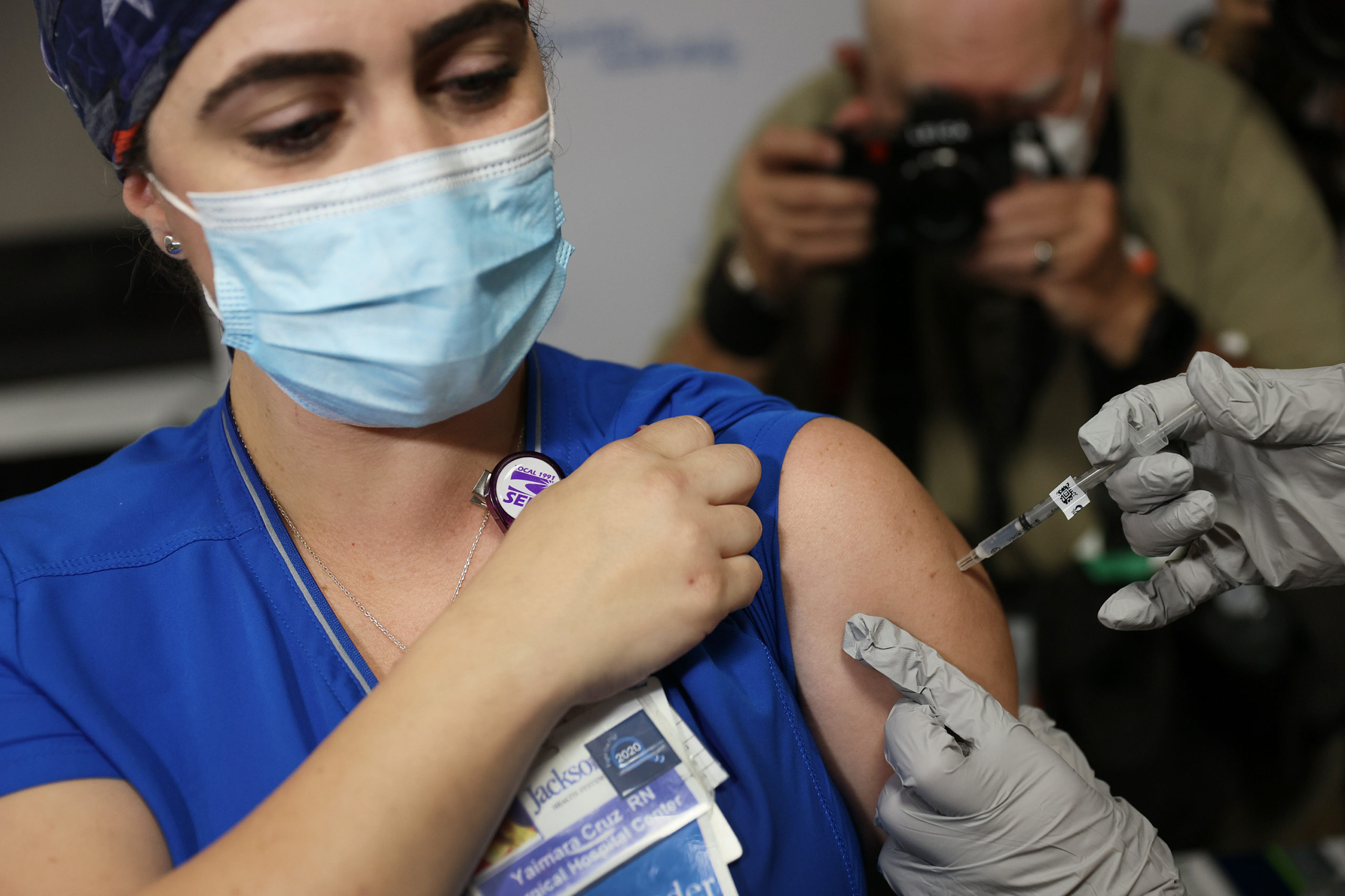 Varon also said that coronavirus cases in Houston have increased exponentially since Thanksgiving. “You have no idea how crazy things are. I mean, it’s beyond ridiculous. The number of patients have increased. The severity of illness has increased. I truly believe that the next six weeks are going to be probably the darkest weeks that Houston has had…There is no day when I get at least half-a-dozen new patients, critically ill, getting admitted to my COVID unit.”

Inskeep also asked Varon if he trusts the science surrounding the vaccine. Varon stated that he “absolutely” does, but also claimed that the vaccine will not provide a quick solution. “Well, you know, the one thing that is important that people need to understand is that the vaccine is not the answer – OK? – not the answer at the present time. And the fact that we’re vaccinating people right now is not going to make any difference in what happens to the number of admissions that we’re getting over the next few weeks”, said Varon according to NPR.