A report from the U.S. Navy says American military advantages against China are “eroding” at an “alarming rate.”

Chinese and Russian global naval activities are attempting to tilt the balance of power both in the Indo-Pacific region, and internationally, according to the report.

Placing greater emphasis on China, the report warns of Beijing’s efforts to “corrode international maritime governance, deny access to traditional logistical hubs, inhibit freedom of the seas, control use of key chokepoints… and displace the United States as the preferred partner in countries around the world.” (RELATED: Navy Searching For Suspected Man Overboard Off The USS Roosevelt) 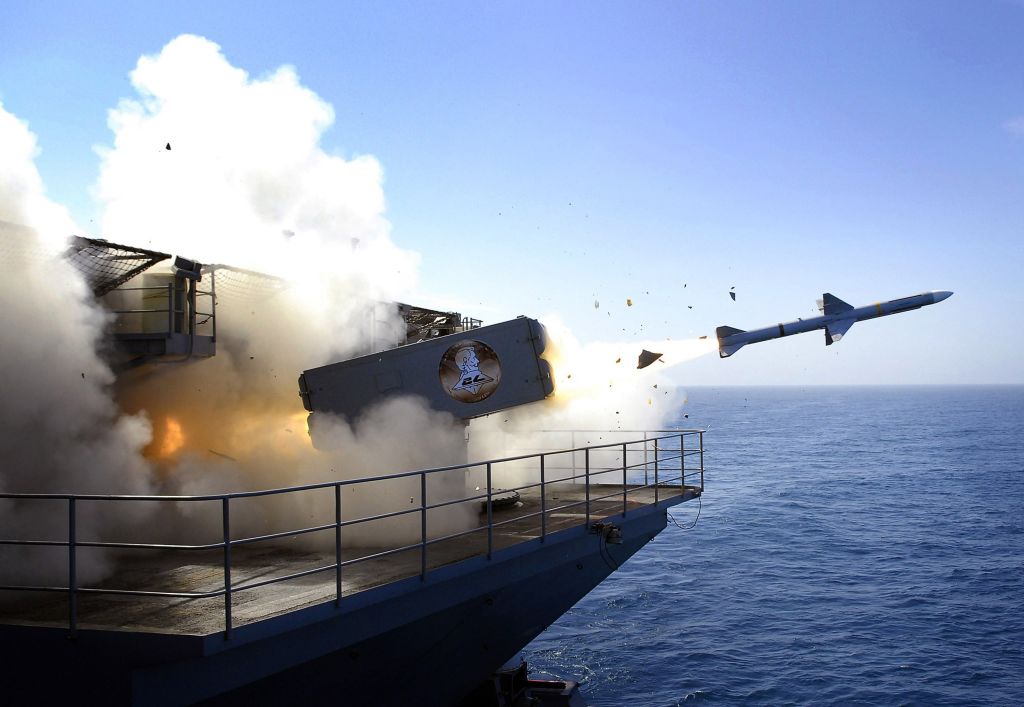 In a bid to “exert control over natural marine resources and restrict access to the oceans,” China is placing increasing strain on America’s  ability to protect its national interests in the Western Pacific, according to the report.

Combined with the aggressive growth of China’s maritime forces, the proliferation of long-range precision missile technology has made it impossible for the U.S. to “presume unfettered access to the world’s oceans in times of conflict.”

Calling for the development of an integrated all-domain naval force, the Navy’s report makes a number of recommendations to reverse current trends. These recommendations include a focus on dynamic training for personnel, greater cooperation with allies during conflict and crisis, and provision of “long-range precision fires.”