The number of Americans filing new unemployment claims increased to 885,000 last week as the economy continued to suffer the effects of the ongoing coronavirus pandemic, according to the Department of Labor.

The Bureau of Labor and Statistics (BLS) figure released Thursday represented an increase of new jobless claims compared to the week ending Dec. 5, in which there were 853,000 new jobless claims reported. Roughly 20.6 million Americans continue to collect unemployment benefits, according to the BLS report Thursday.

“The next few months will be pretty rough for the labor market as you do see businesses having to contend with this latest wave of Covid cases,” Sarah House, senior economist at Wells Fargo Securities, told The WSJ. “You are seeing those government restrictions coming into play again.” 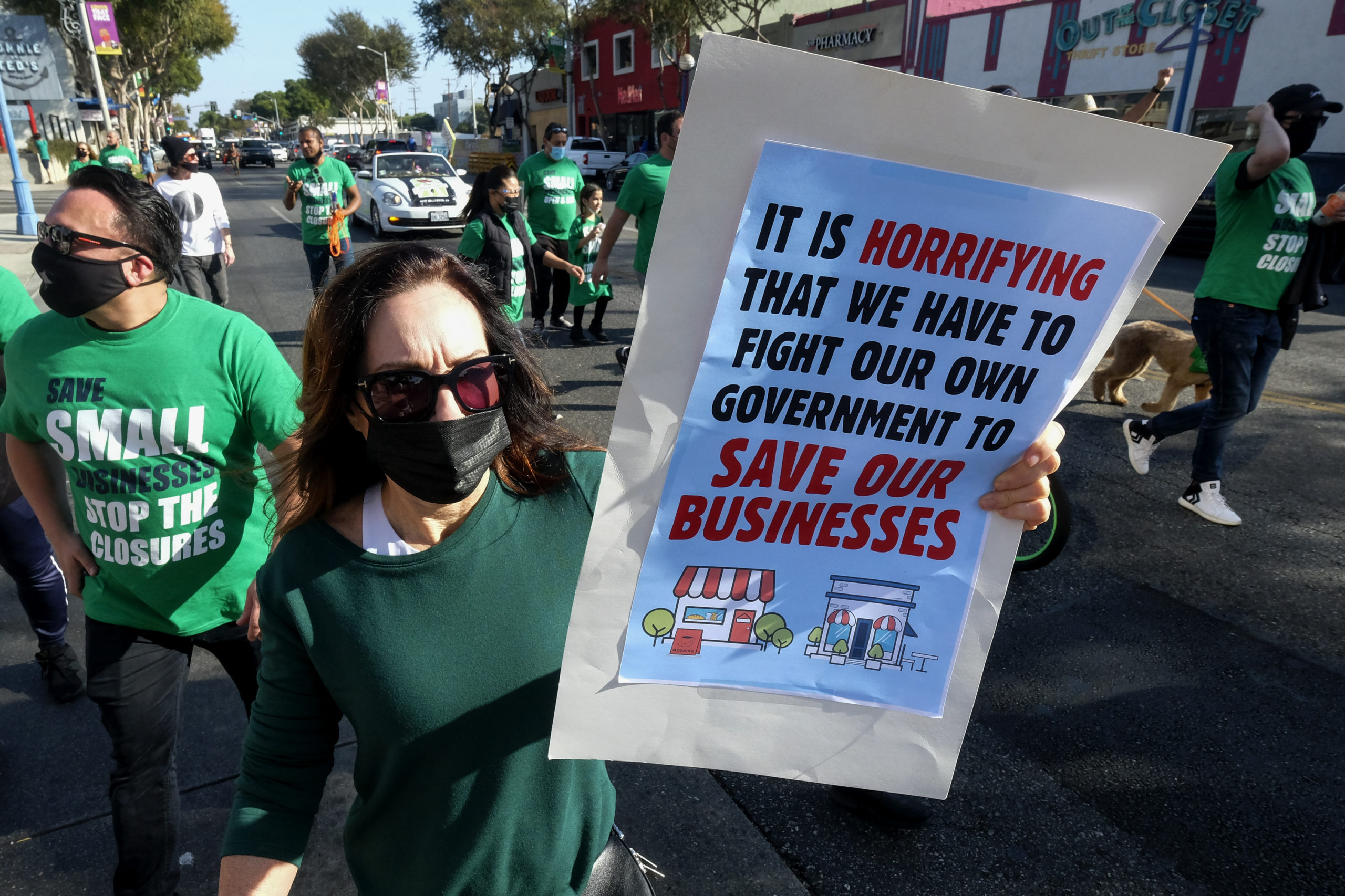 Investors, meanwhile, have focused on Capitol Hill negotiations on a potential coronavirus relief bill, according to CNBC. House and Senate lawmakers drew nearer to a deal on a $900 billion stimulus package Wednesday, Politico reported.

However, in a sign of the economic recovery slowing, the U.S. added just 245,000 jobs in November, while unemployment fell to 6.7%, according to the Department of Labor data released Dec. 4. U.S. retail sales plummeted by 1.1% in November even as holiday shopping began, a Department of Commerce report showed Wednesday.

Average coronavirus cases and deaths per million have been increasing steadily in the U.S. since mid-October, according to The COVID Tracking Project. On Wednesday, the U.S. reported 3,448 new coronavirus-related deaths and 232,258 new cases while 113,090 Americans remained hospitalized from the virus.