A state official told the Wall Street Journal that Stewart-Cousins is willing to impose new taxes on New Yorkers who make more than $2 million a year, and another official familiar with the negotiations said that the new taxes could affect citizens who make more than $1 million a year. Currently, personal income of over $1,077,550 is taxed by New York at a rate of 8.82%, and an additional tax is put in place by New York City. (RELATED: New York Democrats Weigh Higher Taxes, Legalizing Weed And Sports Betting As City Deficit Explodes) 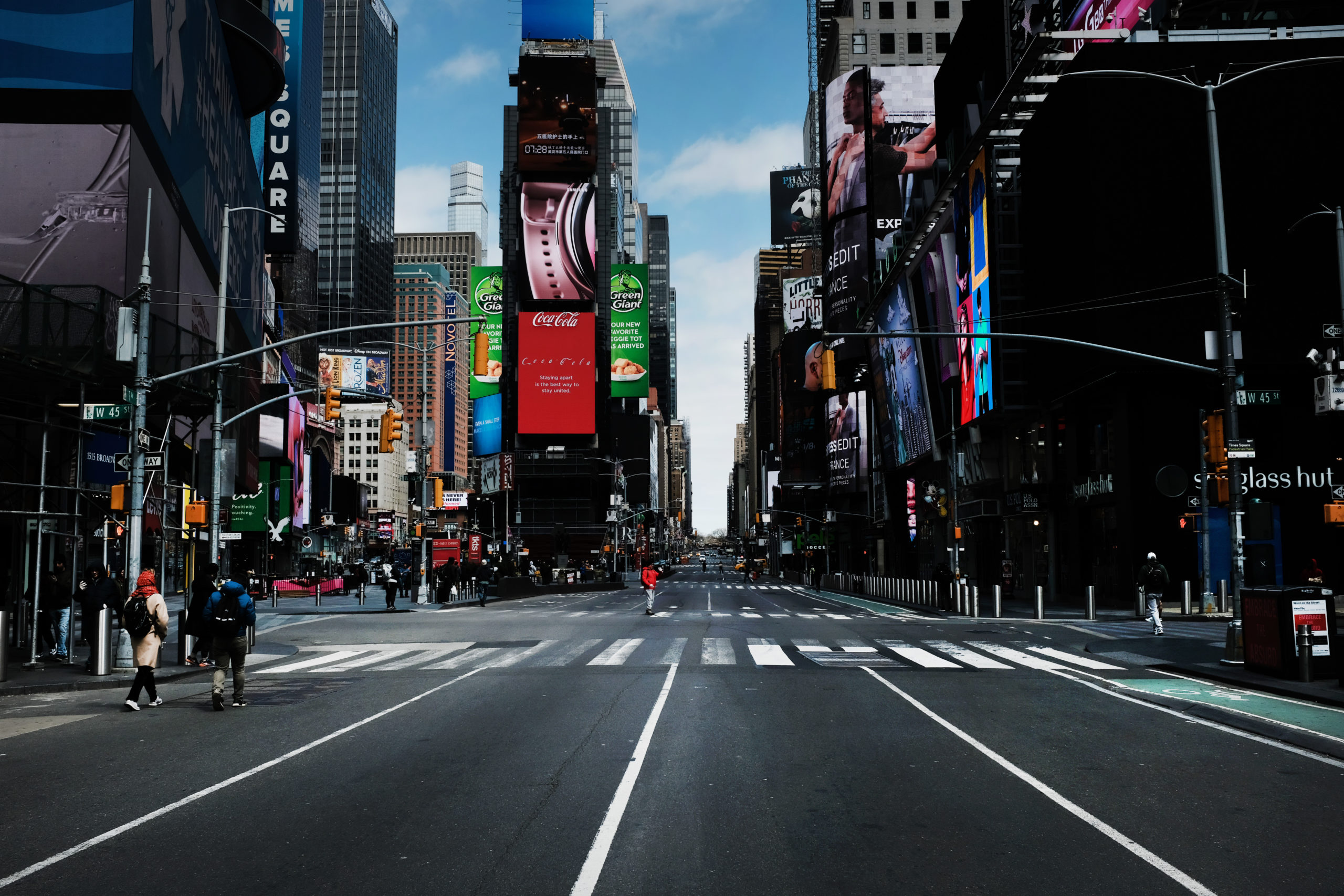 Times Square stands mostly empty as as much of the city is void of cars and pedestrians over fears of spreading the coronavirus on March 22, 2020 in New York City. Across the country schools, businesses and places of work have either been shut down or are restricting hours of operation as health officials try to slow the spread of COVID-19. (Photo by Spencer Platt/Getty Images)

During the coronavirus pandemic, wealthy citizens began leaving New York City at higher rates, which created a loss of income for the city that could have long-term consequences. A Unacast study found that 3.57 million people left New York City between Jan. 1 and Dec. 7, and 3.5 million people with lower incomes moved into the city. Many of those who left have moved to other parts of New York or to nearby states.

The exodus of wealthy people has resulted in around $34 billion in lost income for the city, Reuters reported. New York is heavily dependent on wealthy citizens for tax revenue – 188,000 taxpayers account for around half of the $50 billion that the state collects in income tax each year, according to the Wall Street Journal.

Business groups have warned that increasing taxes could result in more wealthy people leaving the state.

“There is a real danger that a large number of New York high earners who are working remotely will not come back to the city if their tax rate is going to increase substantially,” Kathryn Wylde, chief executive of the business group Partnership for New York City, told the Wall Street Journal. “New York is not as sticky as it was even three years ago.”