The United States Army is teaming up with Clemson University to make models for self-driving military vehicles, the Associated press reported Thursday.

The Department of Defense announced an $18 million grant to the university’s International Center for Automotive Research in Greenville, South Carolina, to fund the Virtual Prototyping of Ground Systems Center, the AP reported.

The goal will be to use virtual prototyping to enable military vehicles to drive themselves. The approach has been used by the Department of Defense in other projects, notably the Next-Generation Air Dominance fighter, according to DefenseOne.com. (RELATED: Trump To Award Medal Of Honor To First Living Iraq Veteran) 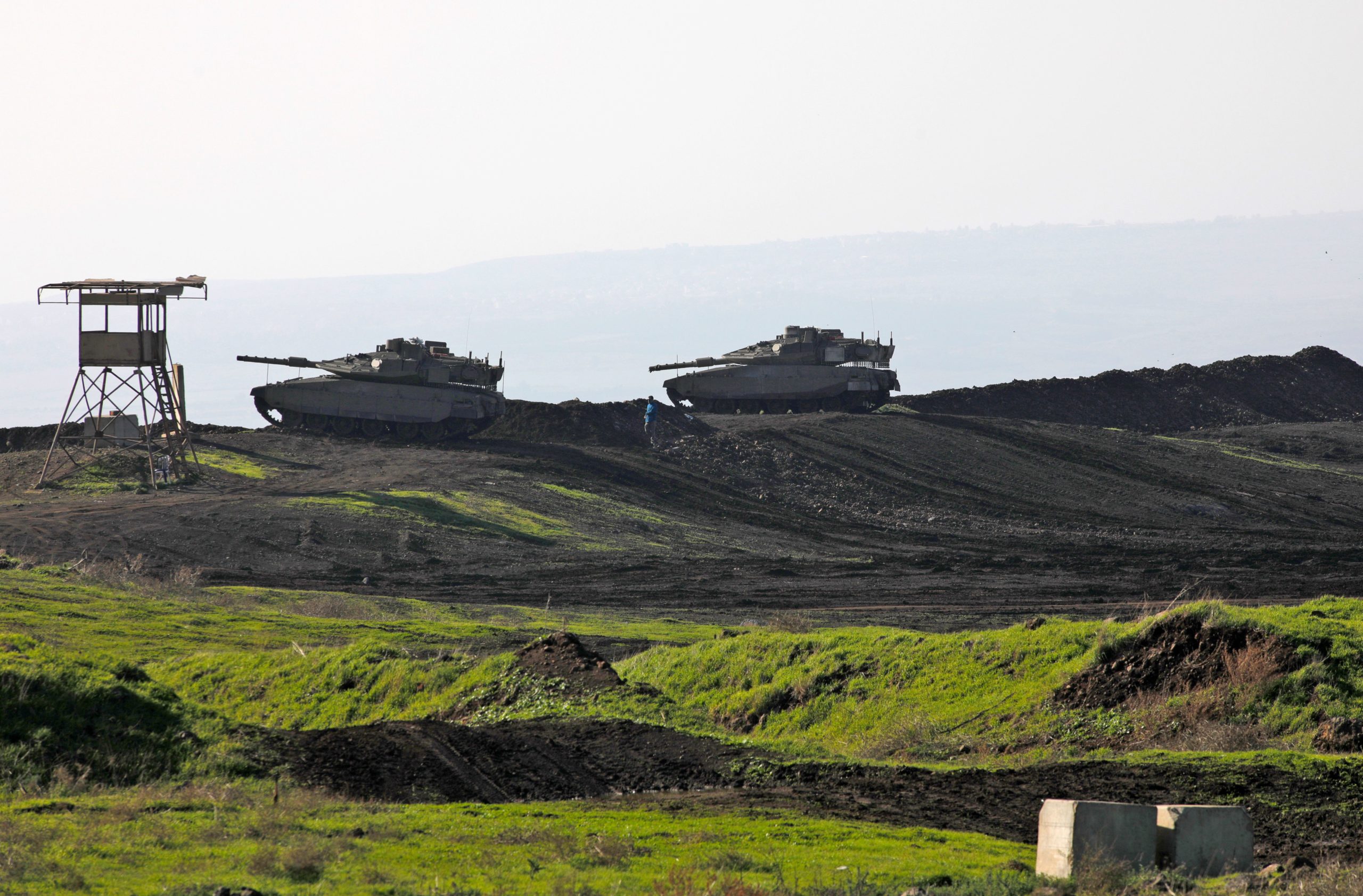 Israeli Merkava IV tanks hold a position in the Israeli-annexed Golan Heights with Lebanese villages in the background, on November 30, 2020 – Lebanon has been informed that an upcoming round of maritime border talks with Israel due this week has been postponed, a Lebanese military official said. News of the postponement of a session scheduled to take place came after Israel accused Lebanon of changing its stance in the negotiations one too many times. (Photo by JALAA MAREY / AFP) (Photo by JALAA MAREY/AFP via Getty Images)

The vehicles the Army has tested in a self-driving mode in the past include the M113 armored personnel carrier, the High-Mobility Multi-Purpose Wheeled Vehicle, and a Polaris MRZR all-terrain vehicle, according to a 2017 report by the Army Times.

The Army has been testing light robotic combat vehicles, with the goal of having a series of autonomous vehicles by 2028, Defense News reported in 2019. Light, medium, and heavy versions of the Robotic Combat Vehicle are planned.

Over the next few years, as many as 60 researchers at Clemson will work with the U.S. Army Ground Vehicle Systems Center in the virtual prototyping project.