President Donald Trump is reportedly preparing to announce a “wave” of new pardons on Friday.

While the pardon list has not yet been finalized, Axios reports that WikiLeaks founder Julian Assange, national security whistleblower Edward Snowden, former Trump campaign chairman Paul Manafort and several others have been debated internally at the White House. (RELATED: Who Could Trump Pardon On His Way Out Of The White House?) 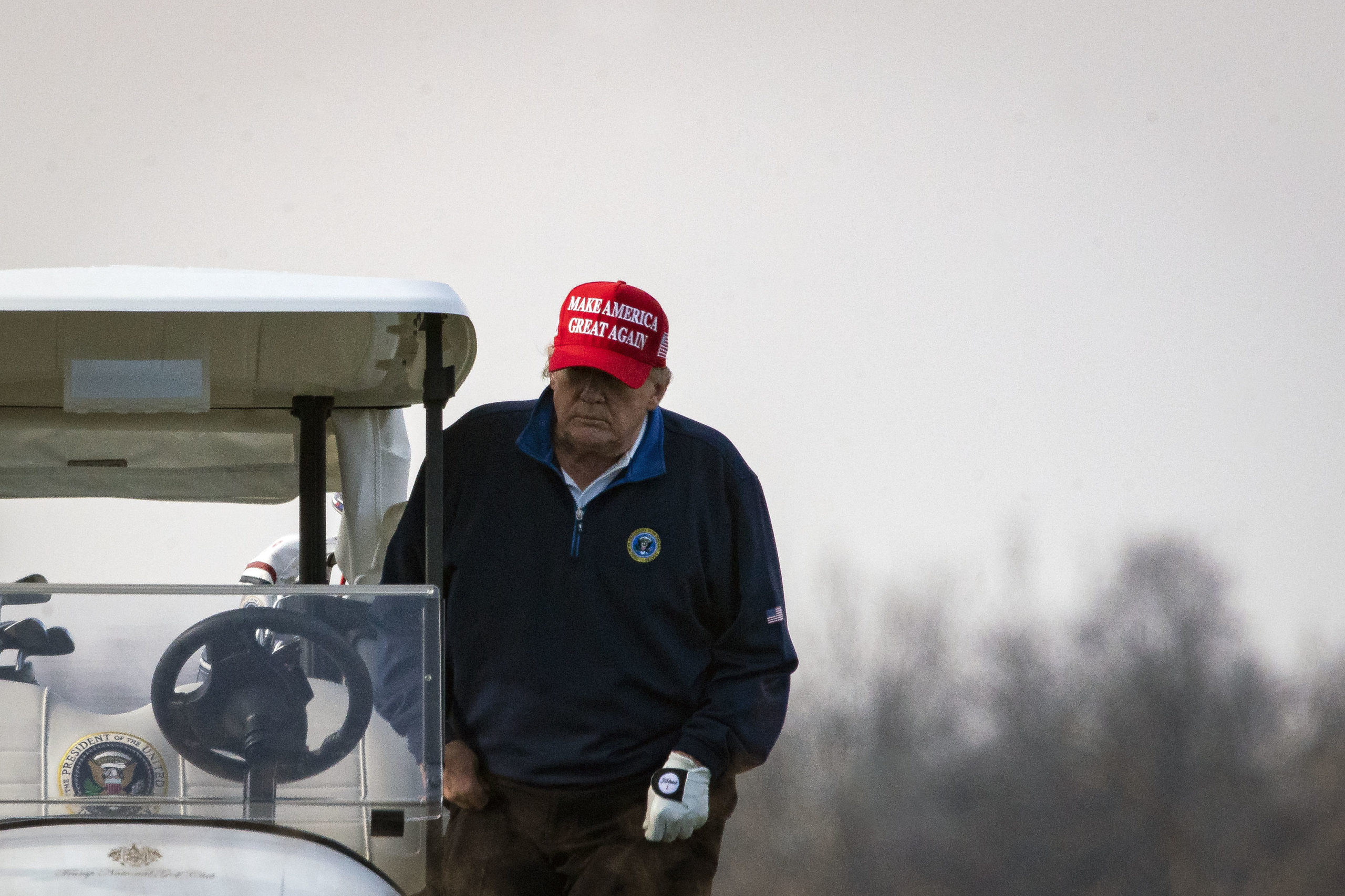 Two White House officials told the Daily Caller that they doubt the president will pardon Assange or Snowden — both of whom have had members of both parties lobby on their behalf. And The New York Times reported in early December that POTUS was weighing preemptively pardoning members of his own family, the Trump Organization and his personal attorney Rudy Giuliani over fears that the incoming Biden administration would attempt to prosecute them after Trump leaves office.

The White House did not respond to the Daily Caller’s inquiries on potential pardons by press time.