Erie County, New York, has spent $227,000 in federal funds intended to help fight the coronavirus on raw pork, pots, pans, cutlery and other foodstuffs, according to the county’s chief accounting officer.

“I don’t understand how pizza, wings and pork chops help fight coronavirus,” Erie County Comptroller Stefan Mychajliw, a Republican, told the Daily Caller News Foundation. “They bought pots and pans with CARES Act funding. How the hell is the purchase of pots and pans fighting the coronavirus?”

The county spent $44,320 in federal funds intended to help fight the coronavirus pandemic at a single pizzeria, and another $34,592 at a local bar and grill, Mychajliw wrote in a letter sent Friday to every member of the House and Senate. The comptroller said in his letter that the county’s use of coronavirus funds for such expenditures could amount to fraud.

“Our county executive has been fairly liberal, literally and figuratively, with handing out federal money like he’s Santa Claus at Christmas,” Mychajliw told the DCNF. “I don’t think members of Congress intended coronavirus funds to go towards pizza, wings and pork chops. They wanted it to go towards [personal protective equipment], certain businesses and health care workers on the front lines.”

Mychajliw also noted that Erie County, which is part of the Buffalo-Niagra Falls metropolitan area, has divvied out $1,052,972 in CARES Act funds for overtime to 56 salaried political appointees as of the beginning of December.

Most notably, Erie County Health Commissioner Dr. Gale Burstein has raked in $166,319 in overtime and holiday pay since the beginning of the pandemic on top of her $202,312 base salary, Mychajliw said.

“These are Democratic political patronage hires who should never get overtime. Ever,” Mychajliw said. “There’s no justification for it. Especially for political appointees. When you take a political job and you’re salaried, you know regardless of the hours your work that’s what you’re paid.”

“Also, not just overtime but all COVID-related personnel expenses are eligible for CRF Fund usage,” Anderson said. “And as far as food purchases, food is a common emergency purchase, is CRF fund compliant, and most food is purchased to feed people at the quarantine hotel.” 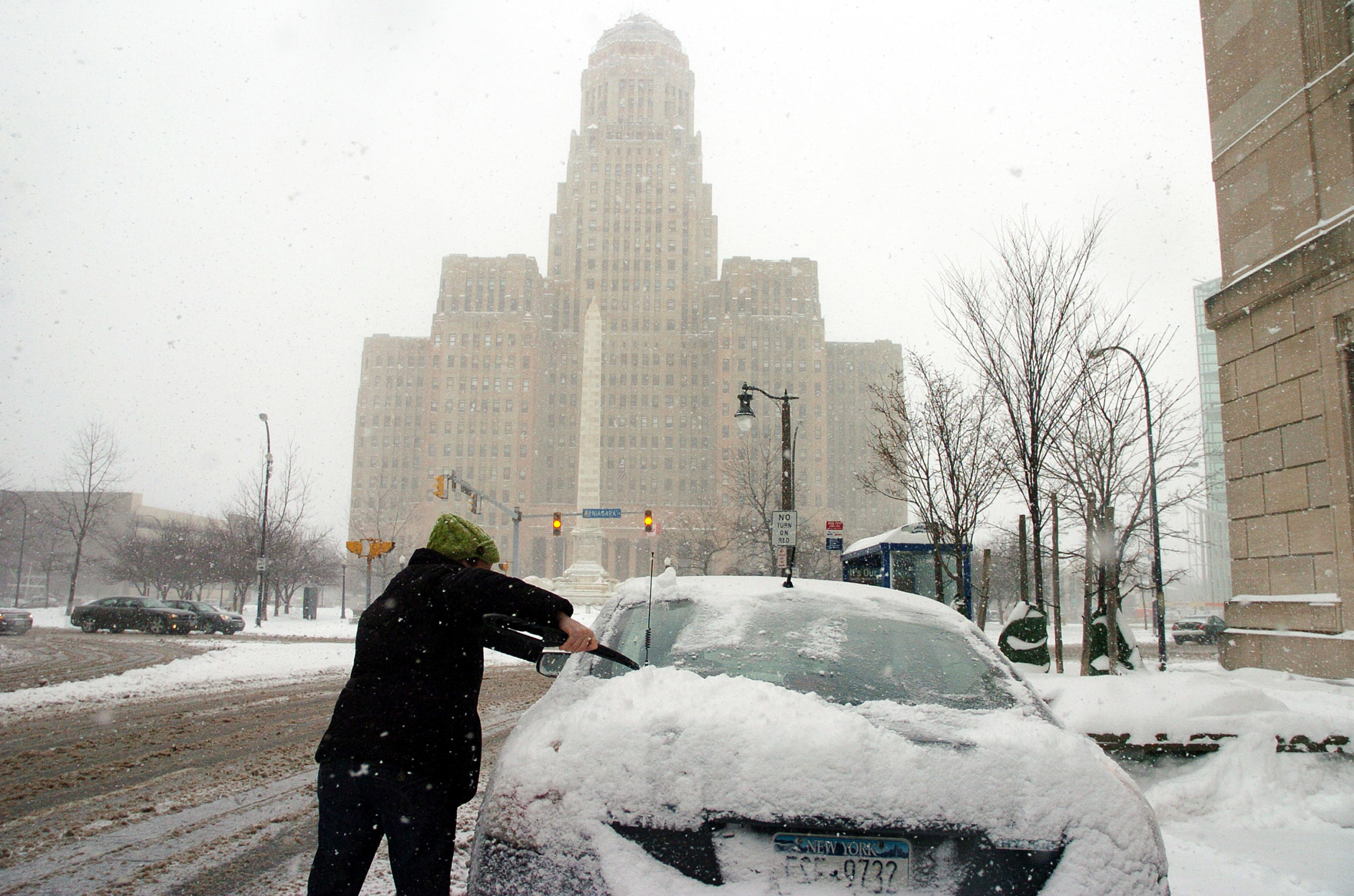 “If New York City isn’t doing this, why the hell is Buffalo?” Mychajliw said.

The comptroller noted that the overtime payments to Erie County’s political appointees could have a massive impact on their public pension, as a New York state public employee’s pension is determined by their three highest year’s salary. (RELATED: Washington, DC, Giving $100 Million To Help Businesses Struggling During Pandemic)

“That’s why people are outraged. It’s not just the overtime they’re getting. This is going to cost taxpayers for decades because it could increase the amount of pension payments these employees are getting,” Mychajliw said.

Mychajliw told the DCNF that his county risks being audited by the federal government for risks taking funds from its CARES Act bucket to pay for overtime and food.

“If the federal government decided to conduct an audit, I’m incredibly concerned they’re going to have to pay some of this money back,” Mychajliw said.