A 14-year-old boy in Austin, Minnesota, was fatally stabbed while stopping an attacker from stabbing his mother with a knife, Star Tribune reported.

The attacker, Jaime Vaca, was charged with second-degree murder and first-degree assault Wednesday after killing the boy and wounding his mother, according to Star Tribune.

Vaca was arguing with his wife in their bedroom when the 14 year-old son kicked open the door and found Vaca on top of his mother, choking her. When the boy tried to save his mother, Vaca let go of his wife, grabbed a knife, and stabbed him, Star Tribune reported. (RELATED: Knife Attack At Kindergarten In China Leaves Dozens Wounded) 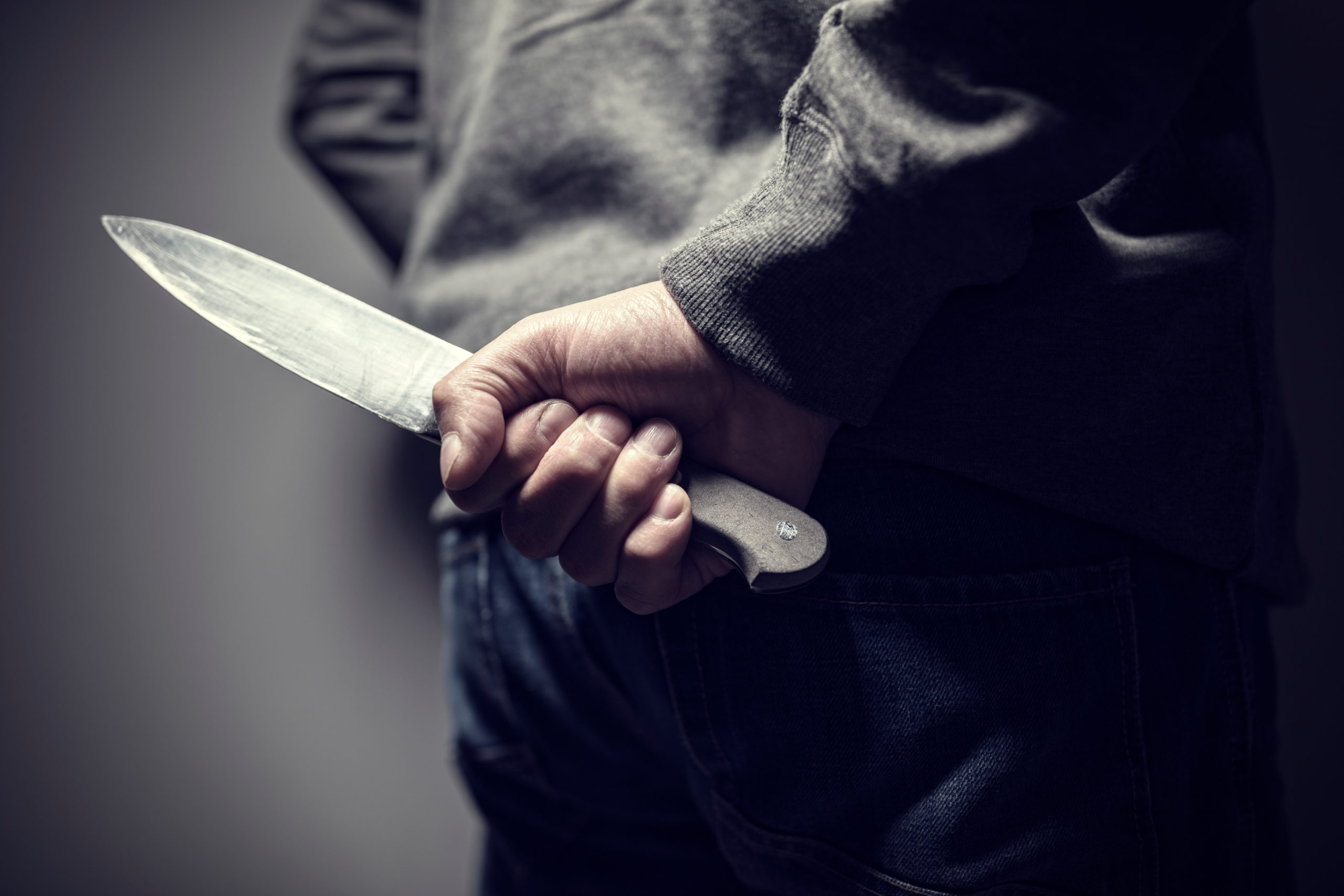 Criminal with knife hidden behind his back (Shutterstock/Brian A Jackson)

Responders found the boy and his mother both with stab wounds and in critical condition. They also found five other children hiding upstairs. The boy was taken to a hospital where he later died, according to Star Tribune.

Austin Police Chief David McKichan wrote about the incident in a Facebook post, calling it “one of the most challenging and tragic calls I can recall in our city’s history”.

He went on to praise the young boy, saying, “Despite everyone’s best efforts we were unable to save the young man who acted the most heroically of anyone yesterday. All of us wanted a different outcome for him. What he did in the defense of his family was incredible and should be recognized. His love for his mother and his siblings was proven without a doubt and all who responded and have knowledge of the investigation were moved by his actions. He saved their lives. I hope in time and with the family involved, that we can recognize him for what he did.”