Cruise and Atwell “hit it off from day one,” a production source said in an article published Thursday by The Sun. 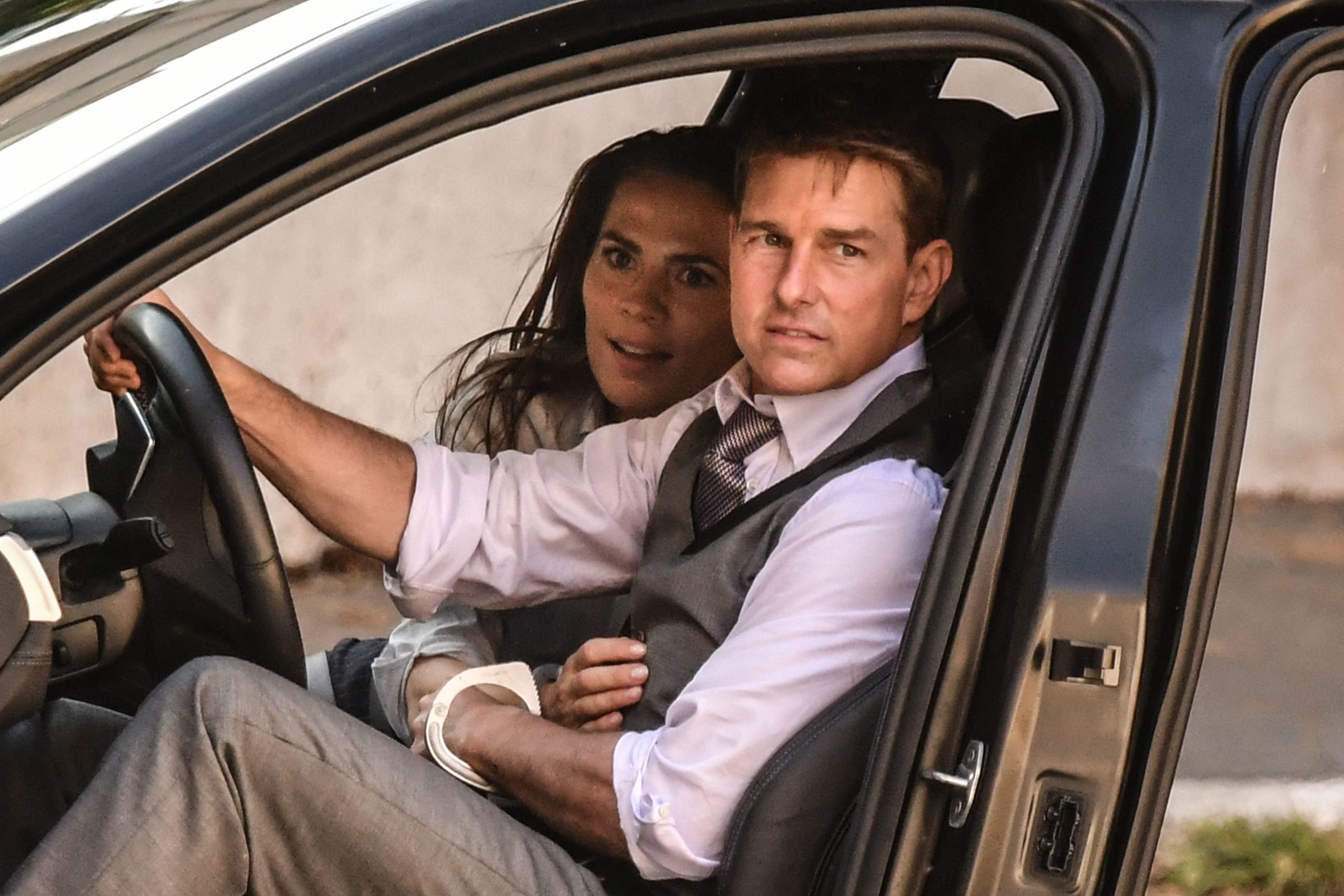 US actor Tom Cruise and British-US actress Hayley Atwell are pictured during the filming of “Mission Impossible : Lybra” on Oct. 6, 2020 in Rome. (Photo by ALBERTO PIZZOLI/AFP via Getty Images)

“Lockdown, and all the difficulties that came with it, brought them even closer and they’ve become fairly inseparable,” the production source told the outlet.

“They’ve been meeting up after hours, and she’s been to his London pad,” the source added. “They get on brilliantly, and both seem very happy.”

The two have also been photographed holding hands between filming takes for the upcoming movie, according to The Sun. (RELATED: REPORT: Tom Cruise Flips Out On Set Of ‘Mission: Impossible 7’ After 2 People Stand Too Close To Each Other)

Cruise has not been romantically linked to anyone since he split with actress Katie Holmes in 2012. The couple had been married for almost six years at the time of their divorce.

Atwell had been previously linked to model Evan Jones, but the two split in 2015 after dating for roughly two years, The Sun reported.

It’s not clear if Atwell is a scientologist like Cruise, but I’d assume that the relationship probably won’t last long unless she is or is willing to become one. Cruise has been involved in scientology since 1990.

Holmes and Cruise’s relationship reportedly fell apart because of Cruise’s ties to the Church of Scientology.

Seems like this new relationship is about to get messy, considering it’s now public. Neither Cruise nor Atwell has confirmed the relationship.