Attorney General Bill Barr, in likely his final public comments before stepping down from his Justice Department post, said Monday that he will not name a special counsel in the investigation surrounding Hunter Biden’s tax affairs. 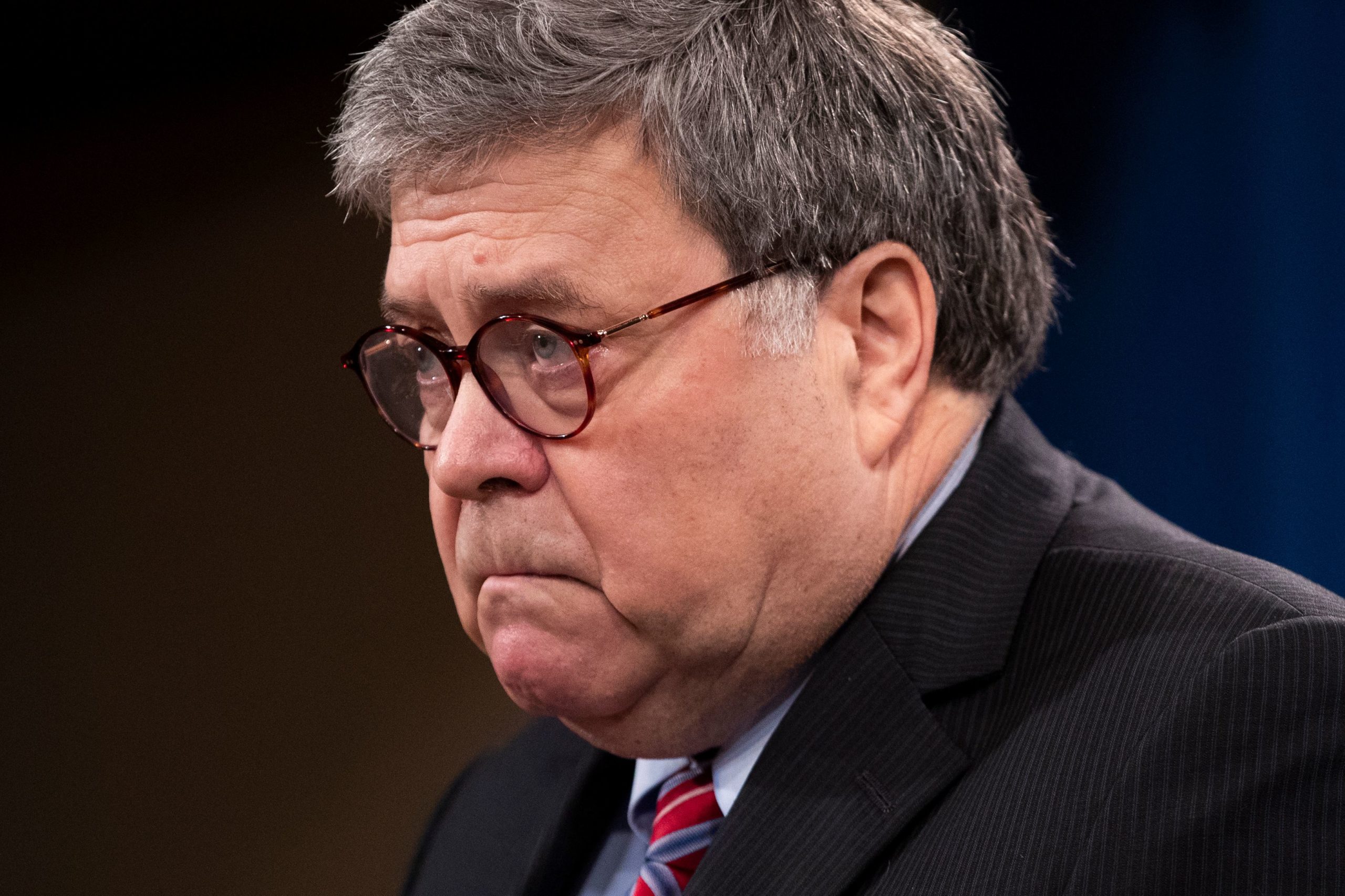 “To the extent that there’s an investigation, I think that it’s being handled responsibly and professionally currently within the department,” Barr told reporters at a press conference. “To this point, I have not seen a reason to appoint a special counsel, and I have no plan to do so before I leave.”

Attorney General William Barr says he has “not seen a reason to appoint a special counsel” to investigate Hunter Biden, and has “no plan to do so” before he steps down https://t.co/Nj065CIsxp pic.twitter.com/My7WnkdTTq

Barr is set to retire Wednesday following weeks of criticism from President Donald Trump that he did not do enough to publicize the Biden investigation heading into the 2020 general election. (RELATED: Trump Says He Has ‘Nothing To Do With Potential Prosecution Of Hunter Biden’)

Trump said in a recent Fox News interview that Barr had an obligation to “set the record straight” on Biden but failed to do so, but the president changed his tune slightly after reports of his desire for Barr to name a special counsel surfaced.

“I have NOTHING to do with the potential prosecution of Hunter Biden, or the Biden family,” Trump subsequently tweeted. “It is just more Fake News. Actually, I find it very sad to watch!”

I have NOTHING to do with the potential prosecution of Hunter Biden, or the Biden family. It is just more Fake News. Actually, I find it very sad to watch!

A story from the Associated Press suggested that some of Trump’s closest aides had convinced him that naming a special counsel could pose legal problems for him after leaving office in January.