Thirty-two people were shot, five fatally, from Friday to Sunday during another bloody weekend, a spokesperson for the Chicago Police Department told the Daily Caller News Foundation.

The largest gunfire incident took place Saturday where a woman and five other men were shot around midnight at a party, according to the Chicago Sun-Times. On Sunday, 71-year-old Emma Wright took multiple gunshots while inside her own home after two men opened fire outside her residence, the local outlet reported. 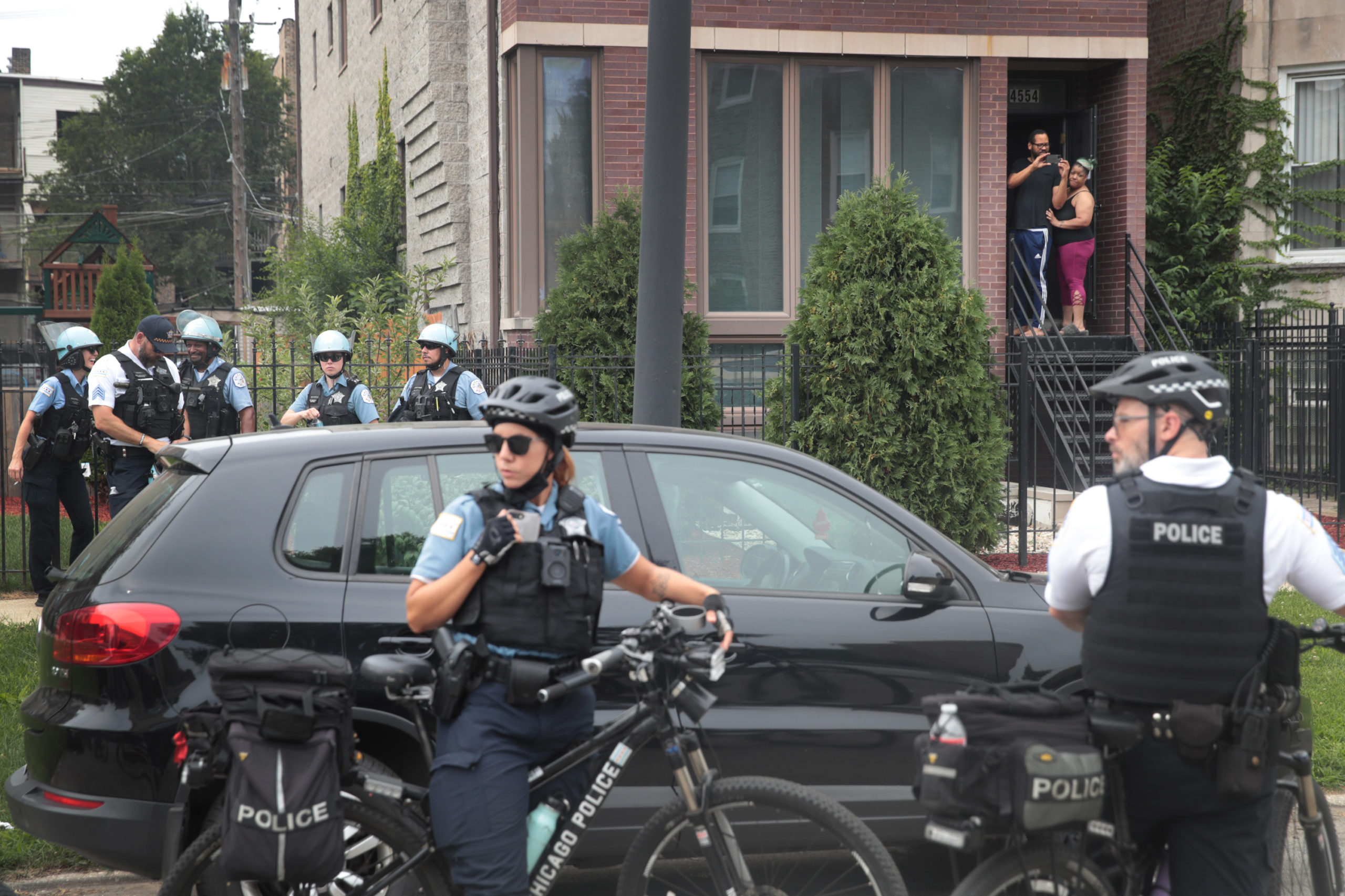 A 19-year-old, who is reportedly the youngest fatal shooting victim throughout the three-day period, took rounds to the head and neck in an apparent drive-by on Saturday, according to the Sun-Times.

At least four other people were shot dead on Saturday alone, according to the Sun-Times. A man and woman were found dead inside their vehicle, a 23-year-old was shot down while walking on a sidewalk and a 47-year-old was shot through the head, the local outlet reported. (RELATED: 6 Dead, 41 Shot As Chicago Weekend Violence Continues)

The city has also experienced a 56% jump in murders compared to 2019, according to the statistics.