Congress voted overwhelmingly Monday night to pass a sweeping $900 billion coronavirus stimulus package and a $1.4 trillion government funding bill, sending it to the White House for a presidential signature before becoming law.

The compromise was announced Sunday, ending months of partisan gridlock just days before Congress departs for the holidays and before crucial financial benefits were set to expire for millions of Americans. The bill could be a lifeline for Americans across the country as unemployment numbers and coronavirus cases and deaths rise in states across the country.

President Donald Trump has said that he will sign the bill, averting a government shutdown and authorizing direct relief for millions across the country. Treasury Secretary Steven Mnuchin said Monday that Americans should see their checks arrive beginning next week. 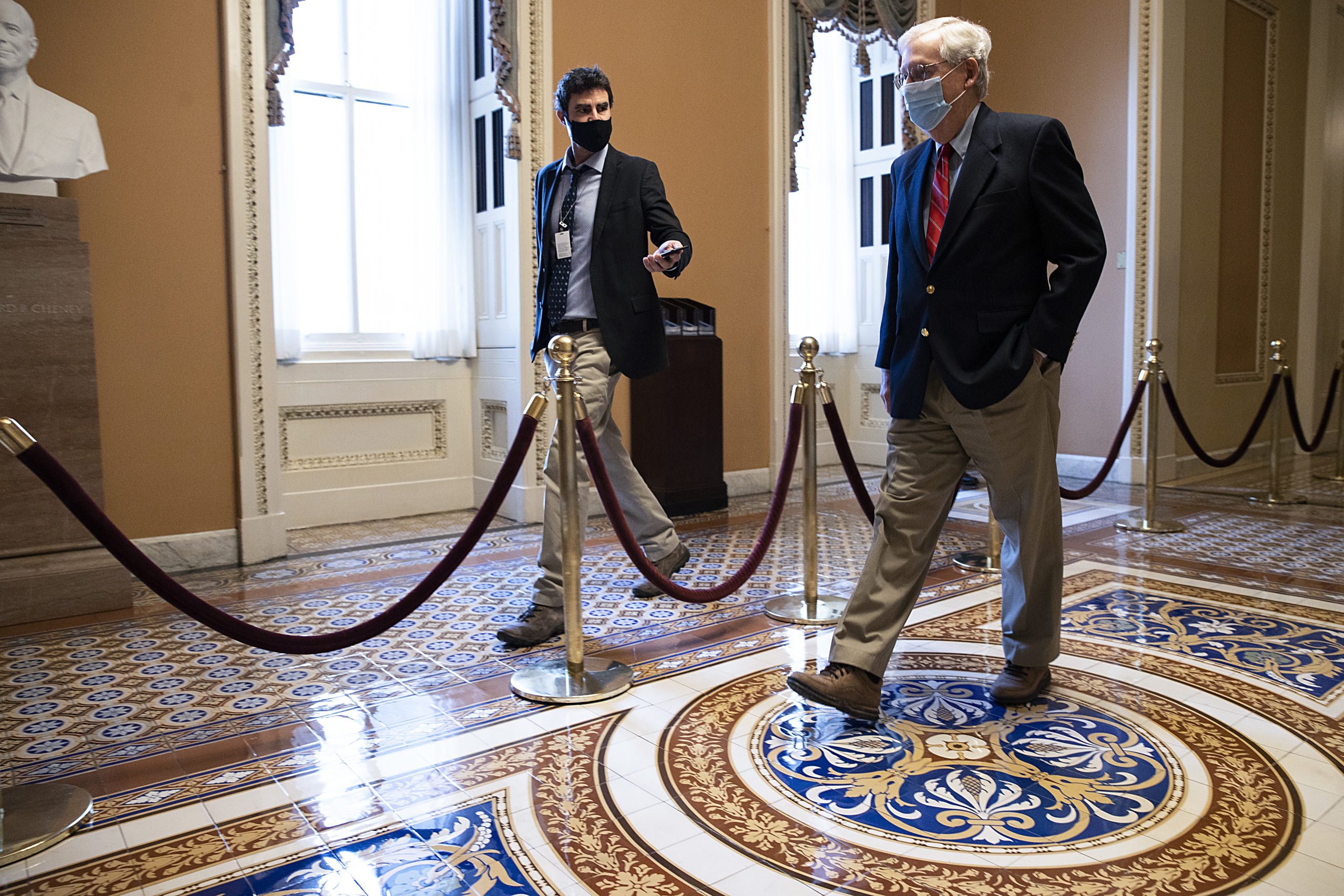 Despite the bill’s passage, many lawmakers were frustrated with the legislation, which was written largely by congressional leaders without the input of many rank-and-file members. Most lawmakers read the 5,593-page bill’s text only hours before voting on it, due to its being written behind closed doors and a malfunctioning computer file that prevented its distribution Monday. (RELATED: Congress Finally Agreed On A Massive Stimulus Package. Here’s What’s In It)

“Congress is expected to vote on the second-largest bill in U.S. history *today*… and as of about 1 p.m., most members don’t even have the legislative text of it yet,” tweeted New York Rep. Alexandria Ocasio-Cortez. “It’s not good enough to hear about what’s in the bill. Members of Congress need to see & read the bills we are expected to vote on.”

She was echoed by Michigan Libertarian Rep. Justin Amash, who lamented congressional leadership for the bill’s closed-door creation.

“For half a year, congressional leaders refused to put any legislation on the floor to be considered AND scrutinized AND amended,” he tweeted. “Now, they release a 5,593-page bill with no opportunity to read it, let alone amend it. No responsible legislator should vote for such a thing.” 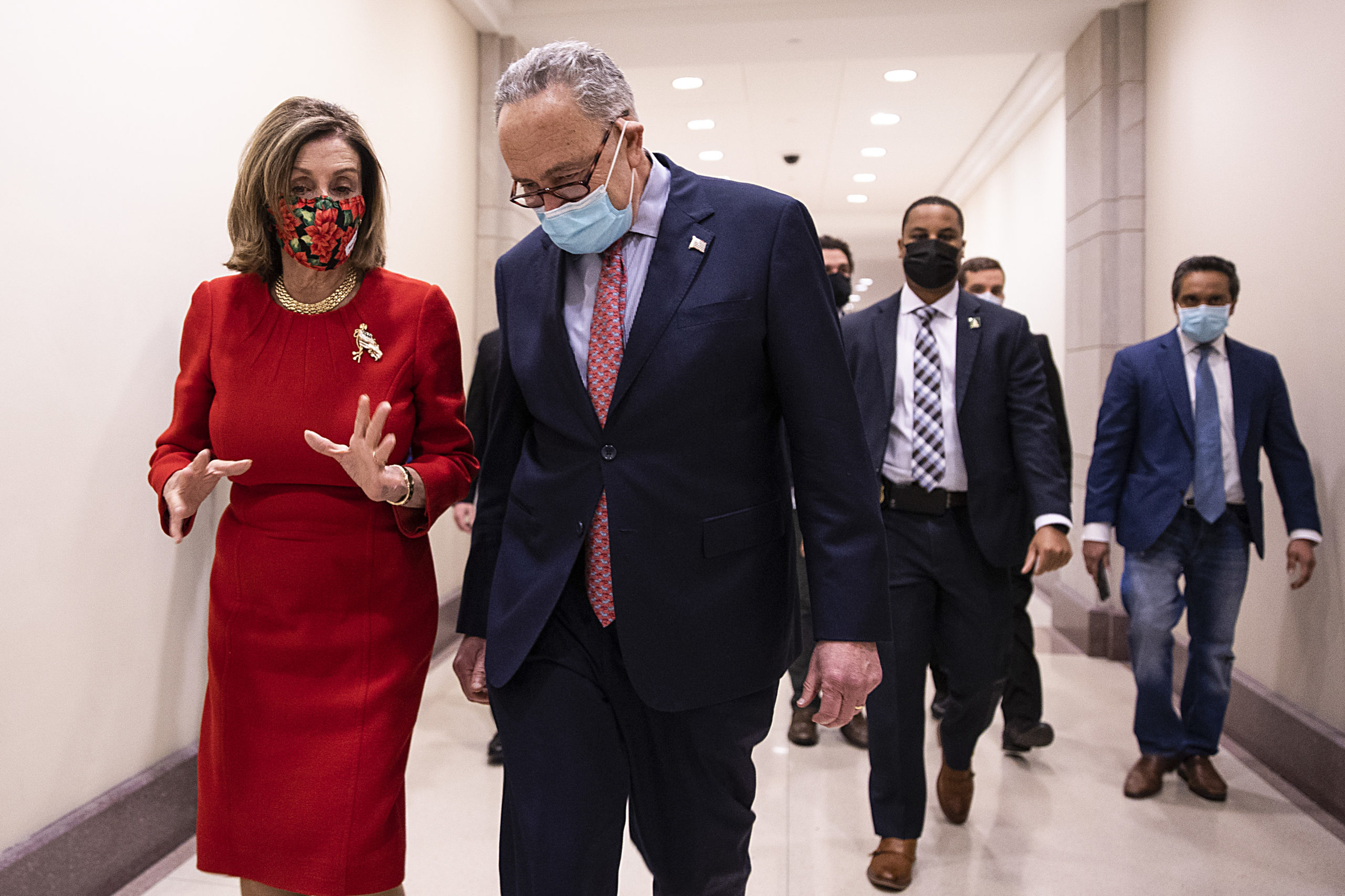 The bill, which provides $600 stimulus checks, $300 weekly unemployment checks for 14 weeks and approximately $280 billion for small businesses, overcame several last-minute objections that threatened to torpedo the progress made in recent days.

The stimulus package, which is the second-largest in American history, also provides $69 billion for states’ coronavirus vaccination, testing, tracing and prevention efforts. The United States has averaged approximately 216,000 new daily coronavirus cases over the past week, and daily deaths have surpassed 3,000 throughout December.