An influx in outside funding from GOP super PACs has given Republicans an advertising edge over Democrats in the Georgia runoff elections that will decide which party controls the Senate.

Fundraising data from AdImpact found that Republicans have so far spent $86 million towards ads in support of incumbent Republican Georgia Sens. David Perdue and Kelly Loeffler, according to a Sunday Politico report. Democrats in contrast have spent just $30 million in favor of Democratic challengers Jon Ossoff and Rev. Raphael Warnock. 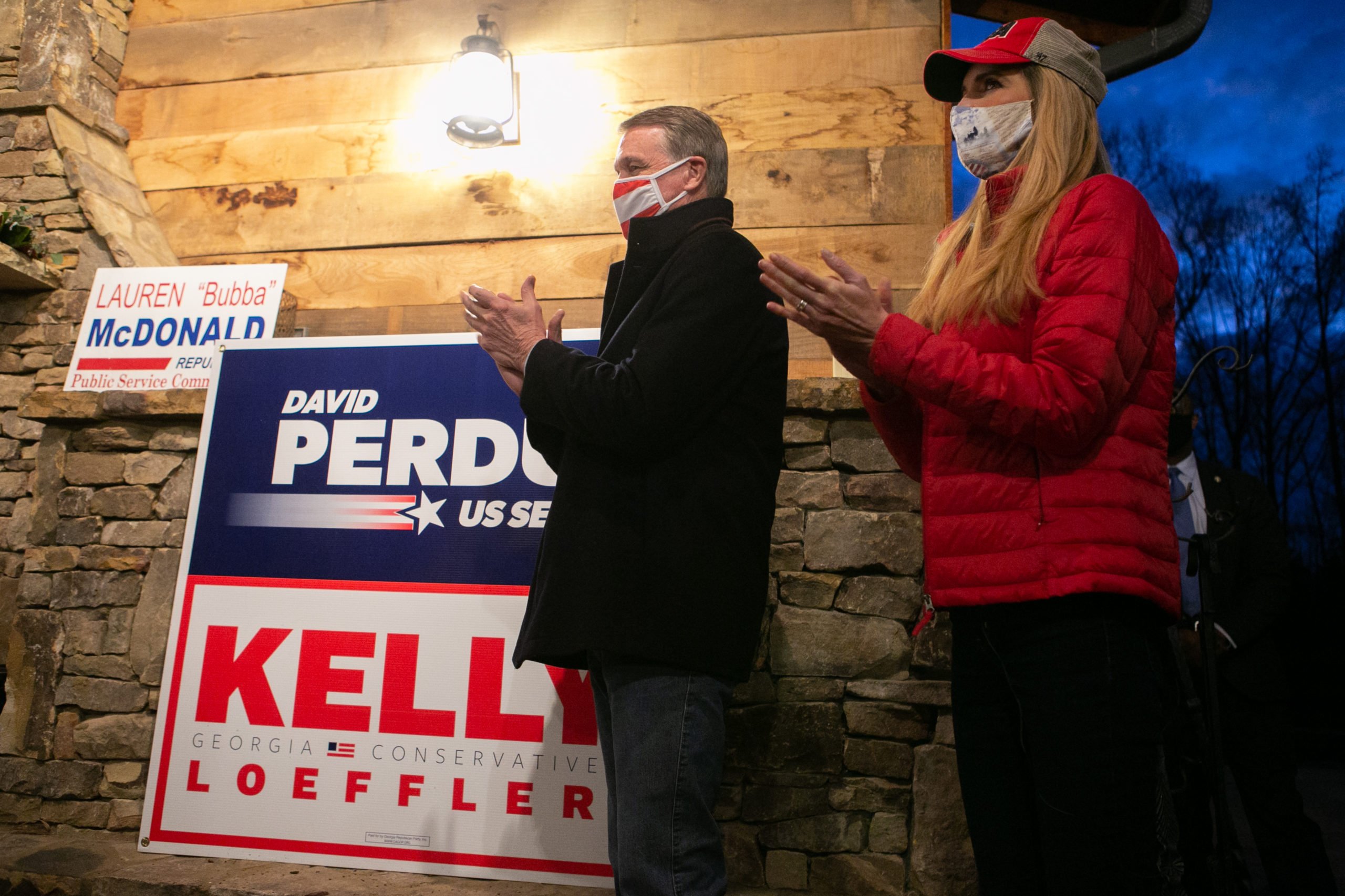 Democratic strategists and donors said the spending gap could be attributed to fatigue among donors after spending a historically large amount of money in the general election, according to Politico.

“The outside money’s been obscene [on the Republican side], and outside money on the Democratic side has been slow,” an anonymous super PAC official told Politico. (RELATED: Here’s The Latest Intel On The Georgia Senate Races)

J.B. Poersch, president of the pro-Democratic fundraising group Senate Majority PAC, said he was confident about the two races. “We all have plenty of money to compete,” he told Politico. “At the end of the day, [Republicans] have markets where they have a lot more votes than we do, but we’re being smart about talking to voters directly in Georgia and using our dollars wisely.”

But some donors also admitted they were skeptical if Ossoff and Warnock could actually win. The two elections are likely to be decided by razor-thin margins as the candidates in both races are currently polling within one point of each other, according to Five Thirty Eight.

Republicans also outperformed expectations in the general election despite Democrats holding a spending advantage in ads. The Economist’s election forecast projected that Democrats would win a majority in the Senate and gain seats in the House — Democrats only flipped two Senate seats and lost virtually every competitive House race. (RELATED: Trump To Campaign Again In Georgia)

One lesson some Democratic donors said they learned after the party failed to flip the Senate was that television and radio ad spending does not guarantee electoral success. Donors are instead funding grassroots organizations operating on the ground in Georgia, according to Politico.

“There’s a feeling in the donor community that too much was spent on TV and not enough on field operations,” Democratic strategist Ami Copeland said. “We had parity plus last time on TV, and it didn’t work. If donors are shifting their contributions and their support to ground operations, that at least shows a willingness to learn very quickly as to what might work and try something a little different.”

Democratic organizations have switched gears to voter registration and mobilization. Among these groups includes former Georgia gubernatorial candidate Stacey Abrams’ Fair Fight, which has raised around $35 million since the general election according to the Atlanta Journal-Constitution.