Democratic Virginia Gov. Ralph Northam on Sunday removed a statue of Confederate General Robert E. Lee from the U.S. Capitol that had been standing for over 100 years, according to the Washington Examiner.

The monument was gifted to Washington, D.C., in 1909, and the move follows the governor’s promise to remove a similar statue of Lee from his home state of Virginia, according to the Examiner.

Each state submitted two monuments to display in the Capitol building, and the effigy of the infamous Confederate general was one of the Commonwealth’s choices, the Examiner wrote.

Northam on June 4 announced plans to remove a statue of Lee on horseback that was on display in Richmond, Virginia, following racial justice protests and riots that resulted from the death of George Floyd, CNN reported.

“That statue has been there for a long time,” Northam told reporters during a news conference at the time, according to CNN. “It was wrong then, and it’s wrong now. So we’re taking it down.” 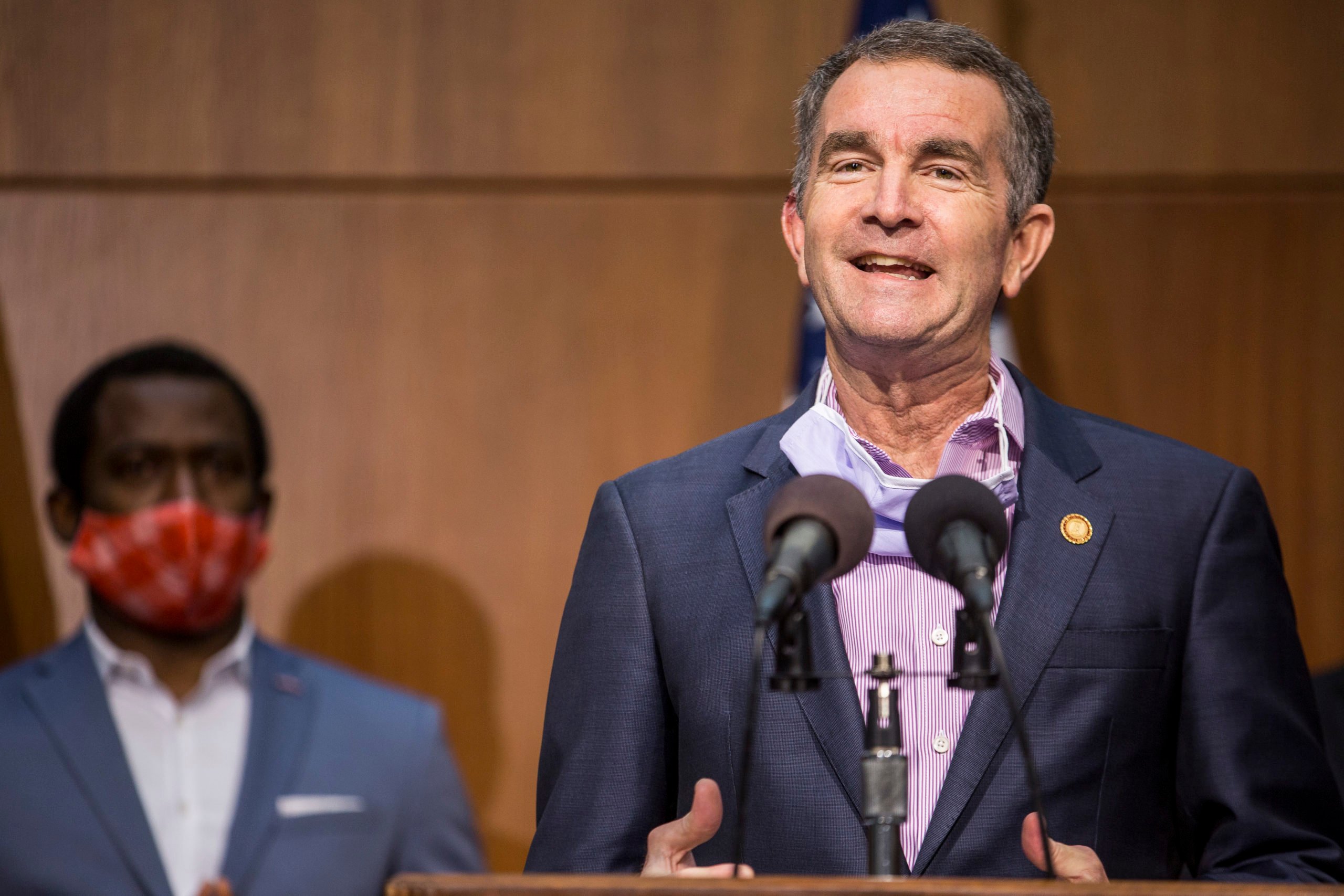 “Make no mistake, removing a symbol is important but it’s only a step,” the governor said. “It doesn’t mean problems are solved. There are still monuments of inequalities that exist in our commonwealth and in this country.”

Democratic House Speaker Nancy Pelosi in early June requested that Congress approve the removal of 11 statues from the U.S. Capitol that had ties to the Confederate movement, a separate Examiner report detailed. (RELATED: Trump Supporters And Opposition Duel Near Virginia Confederate Monument)

“The halls of Congress are the very heart of our democracy,” Pelosi wrote, according to the Examiner. “The statues in the Capitol should embody our highest ideals as Americans, expressing who we are and who we aspire to be as a nation.

“Monuments to men who advocated cruelty and barbarism to achieve such a plainly racist end are a grotesque affront to these ideals. Their statues pay homage to hate, not heritage. They must be removed,” Pelosi said.