University of Warwick historian Anna Hájková will have to pay a fine of €4,000 after violating an injunction in a legal battle over her claims that a Jewish Holocaust survivor engaged in a lesbian affair with a Nazi guard.

A German court placed the fine, roughly equivalent to $4,892, on Hájková after she had violated an earlier ruling on the case by a Frankfurt regional court in April, The Guardian reported.  (RELATED: Auschwitz Museum Condemns Viral Holocaust TikTok Trend)

That ruling had found Hájková guilty of transgressing the survivor’s dignity by claiming she had a physical relationship with a female Schutzstaffel (SS) guard during her incarceration, according to The Guardian. 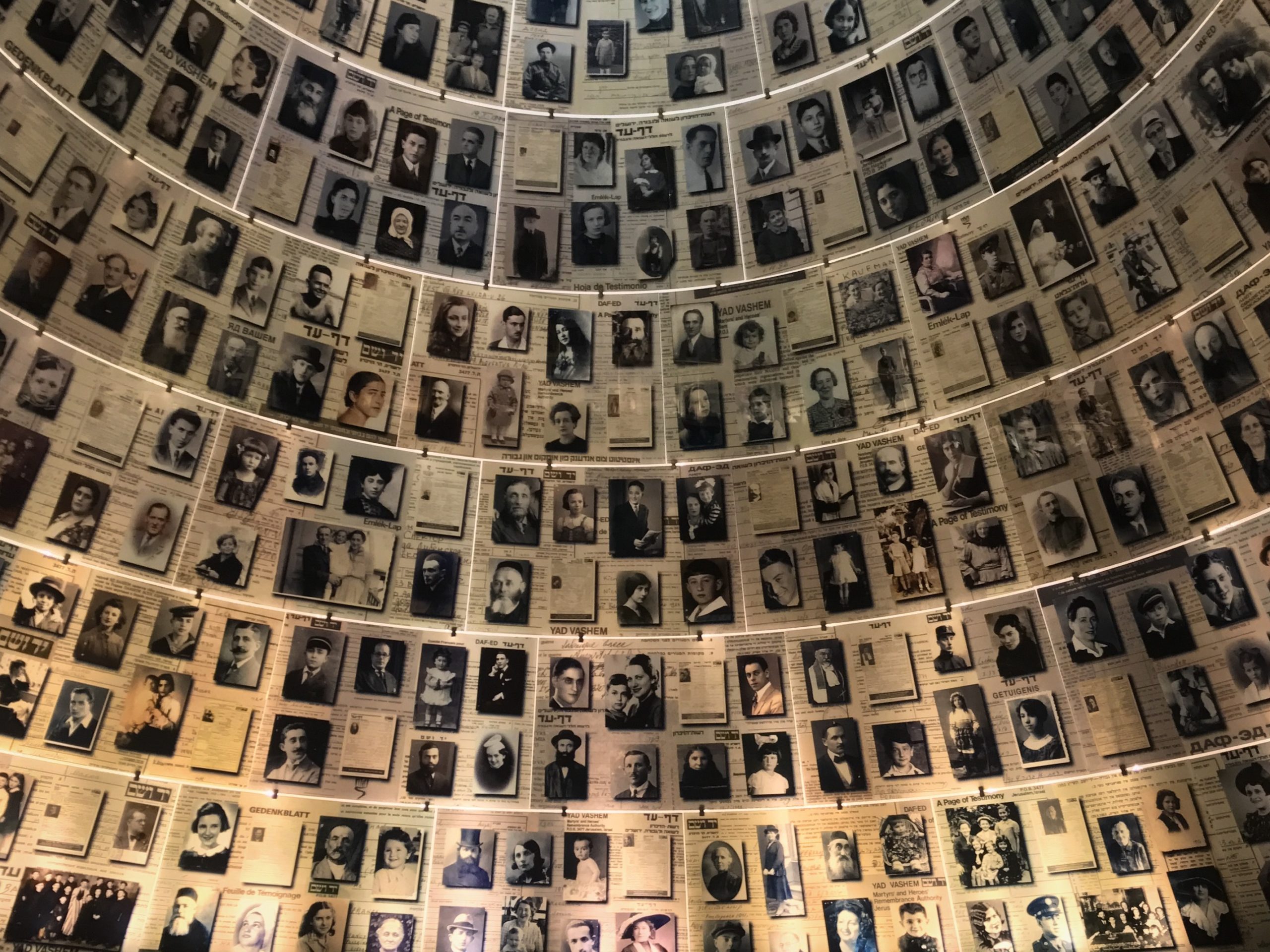 In that ruling, the court had ordered Hájková to refrain from using the Holocaust victim’s full name or photograph, without her daughter’s consent, in the context of the academic’s claims of a lesbian affair, The Guardian reported.

However, following the ruling, the survivor’s daughter had sued the academic for five alleged breaches of it, according to Daily Mail.

The daughter’s lawyer claimed the court had imposed the fine because Hájková’s court order-infringing material remained online, The Guardian reported.

Another Holocaust survivor, who once had shared a room with the late survivor at Hamburg, told The Guardian she witnessed nothing suggestive of a sexual relationship between her then fellow inmate and the guard. “There was no chance of undressing or anything like that. The guard left before lights out,” the woman who had witnessed several of the guard’s meetings with her ex-roommate told the newspaper.

The academic claimed that survivor testimonies and legal documents from the guard’s trial suggest a lesbian or queer relationship, whether consensual or not, between the two women, The Guardian reported. Hájková also admitted there is no definite proof of a relationship.