An 8-year-old died Sunday in North Carolina after being hit with a single BB gun or Pellet gun bullet, police say.

Police say the 8-year-old, who was identified as a boy by WBTV, was playing with a 7-year-old at a shooting range near the family home using a BB gun and a Pellet rifle.

The unidentified boy had been hit in the chest from a single shot from a BB or Pellet gun, the Alexander County Sheriff’s Office said in a statement. 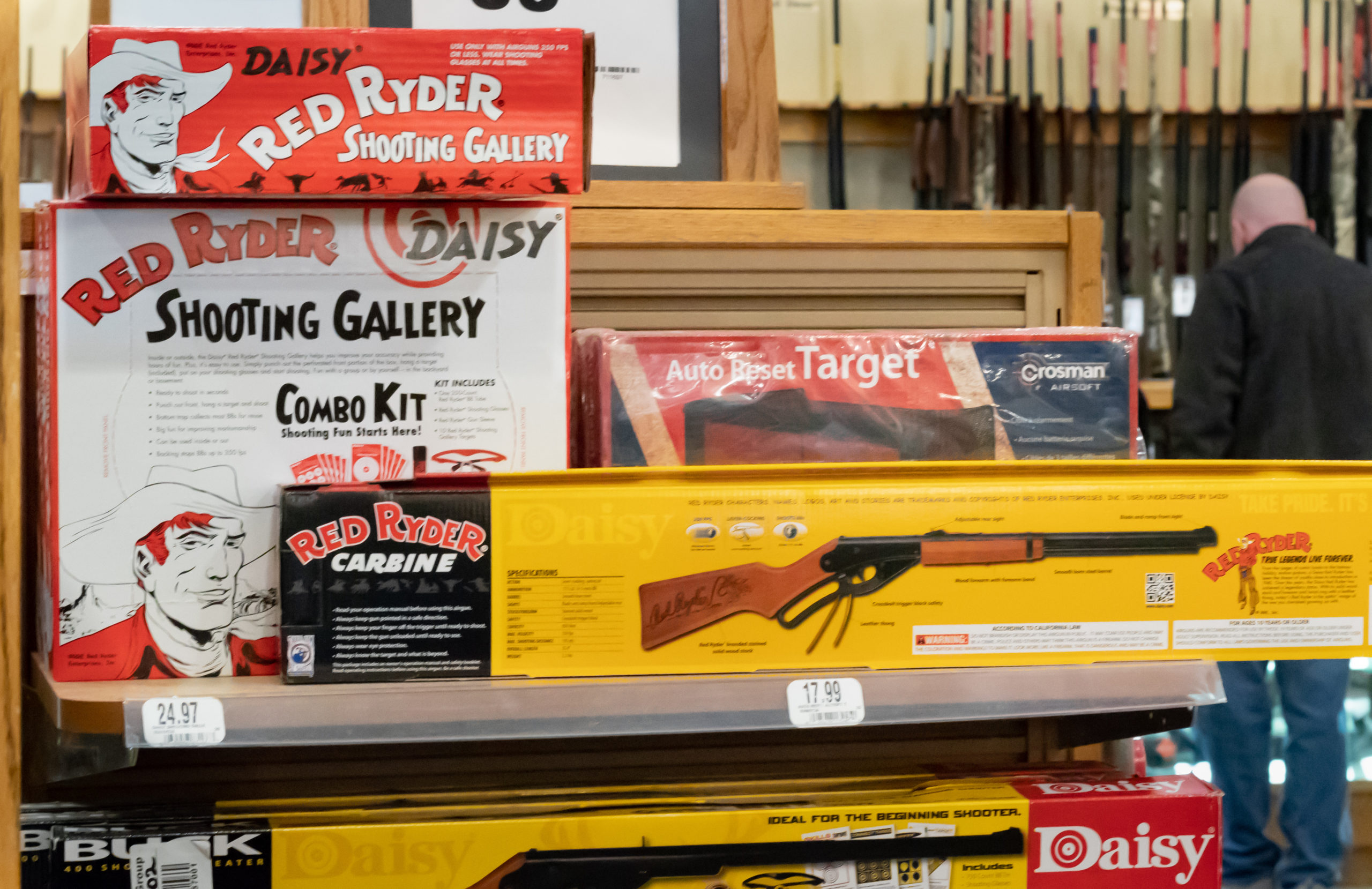 It is unclear what led up to the child getting shot, but police say early investigations appear to indicate the incident was accidental. However, the investigation remains ongoing. (RELATED: Case Dropped After 4th Grader Faced Criminal Charges For BB Gun In Room During Online Learning)

Alexander County EMS transported the child to Iredell Memorial hospital where the child was evaluated before he was set to be transferred to Brenner’s Children hospital in Winston Salem. However, the 8-year-old went into cardiac arrest mid-transport and was quickly diverted to Davey Medical Center, according to police.

The child died at the medical center.

A BB gun uses “small, round metal balls” while Pellet guns use small pellets typically made of lead, according to Nationwide Children’s Hospital.

An estimated 13,486 children are treated in emergency room hospitals each year from “nonpowder firearm” injuries from BB, pellet, paintball and airsoft guns, according to The American Academy of Pediatrics.