A $5,000 reward is being offered for information leading to the conviction of those responsible for attacks on brown pelicans in southern California who have had their pouches slashed.

International Bird Rescue reported that four pelicans, each with identical cuts on both sides of their throat pouches, were brought to the rescue group in San Pedro. They said the birds need the use of their pouches to feed. Clinic staff suspect the wounds are deliberate and malicious. 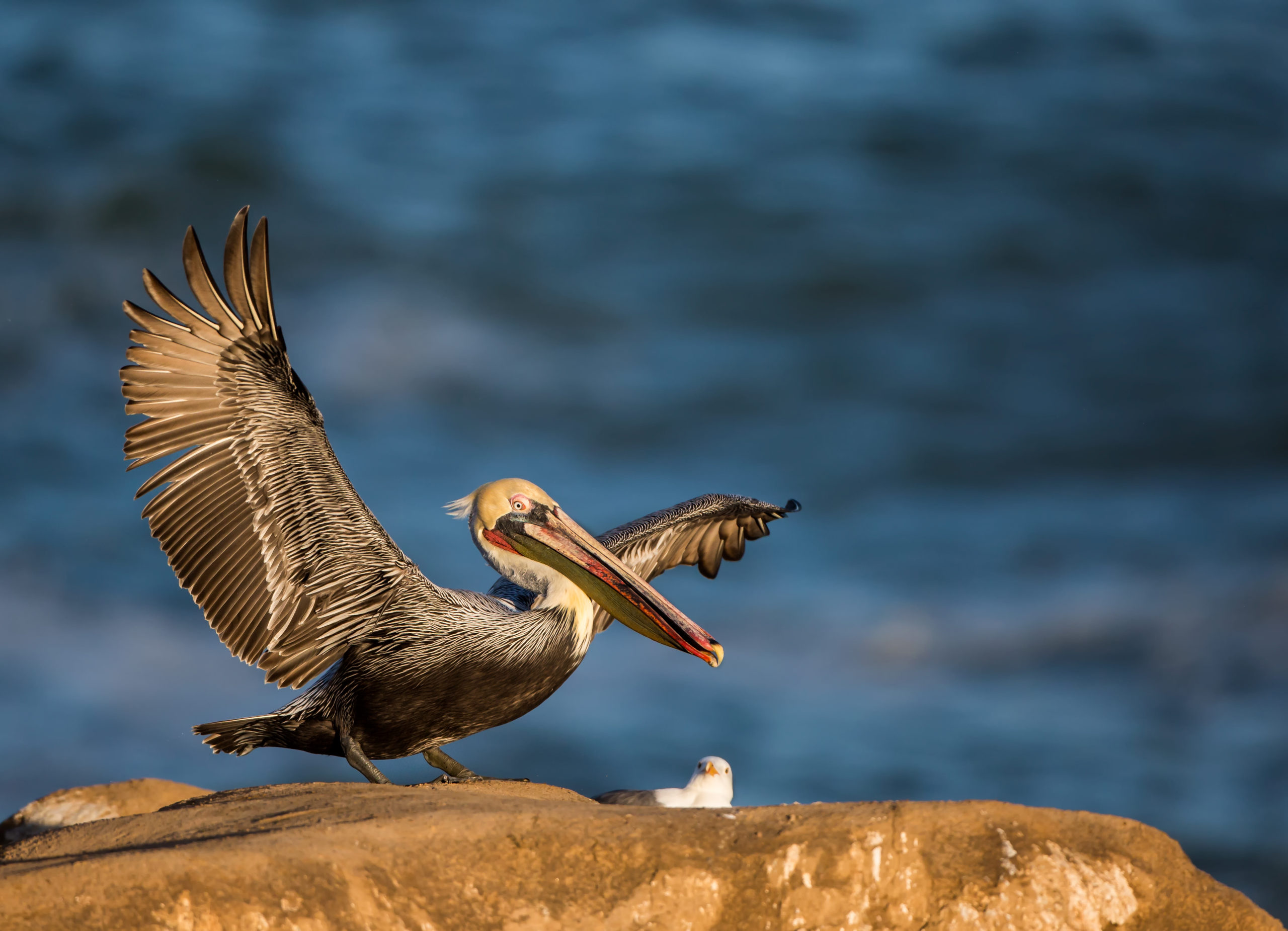 Three of the pelicans were found in the Marina del Rey area, while the fourth was rescued near Ventura Harbor. In the fall of 2019, another pelican was found in Ventura Harbor with similar injuries.

“Although all of the victims briefly remain capable of flying away, they likely don’t get far,” said the rescue group. “These wounds leave the pelicans in shock and doomed to die in pain.”

Animal cruelty and animal rights is an ongoing legislation battle in Washington, D.C.  Public outrage reported about these types of attacks should remind lawmakers of how important these issues are for many Americans. (RELATED: Women Travels 23 Miles To Save Sick Swan In New York City)

Brown pelicans are protected by the Migratory Bird Treaty Act. The group is calling for anyone with information to contact the CalTIP hotline at 888-334-2258. They are also available on social media.