President-elect Joe Biden is poised to select Miguel Cardona, the current Connecticut education commissioner, to lead the Department of Education in his administration, CNN reported.

Miguel Cardona, who has served as head of the Connecticut State Department of Education (CSDE) since August 2019, will be President-elect Joe Biden’s choice to lead the federal government’s education department, multiple sources told CNN. Cardona would be the latest Latino to receive a high-ranking position in the incoming Biden administration.

“My friend Miguel Cardona is everything you would want in a Secretary of Education,” Democratic Sen. Chris Murphy tweeted Monday night. “A classroom teacher, a fighter for educational equity, a consensus builder. He has risen quickly through the ranks for a reason.” (RELATED: We Asked Teachers Unions Nationwide Why They Oppose Reopening Schools. Here’s What They Said)

Cardona began his career in education as a public school teacher in Meriden, Connecticut before he served as a school principal, according to his official bio. After more than a decade, Cardona transitioned to the school district’s central office to lead the work of performance and evaluation. 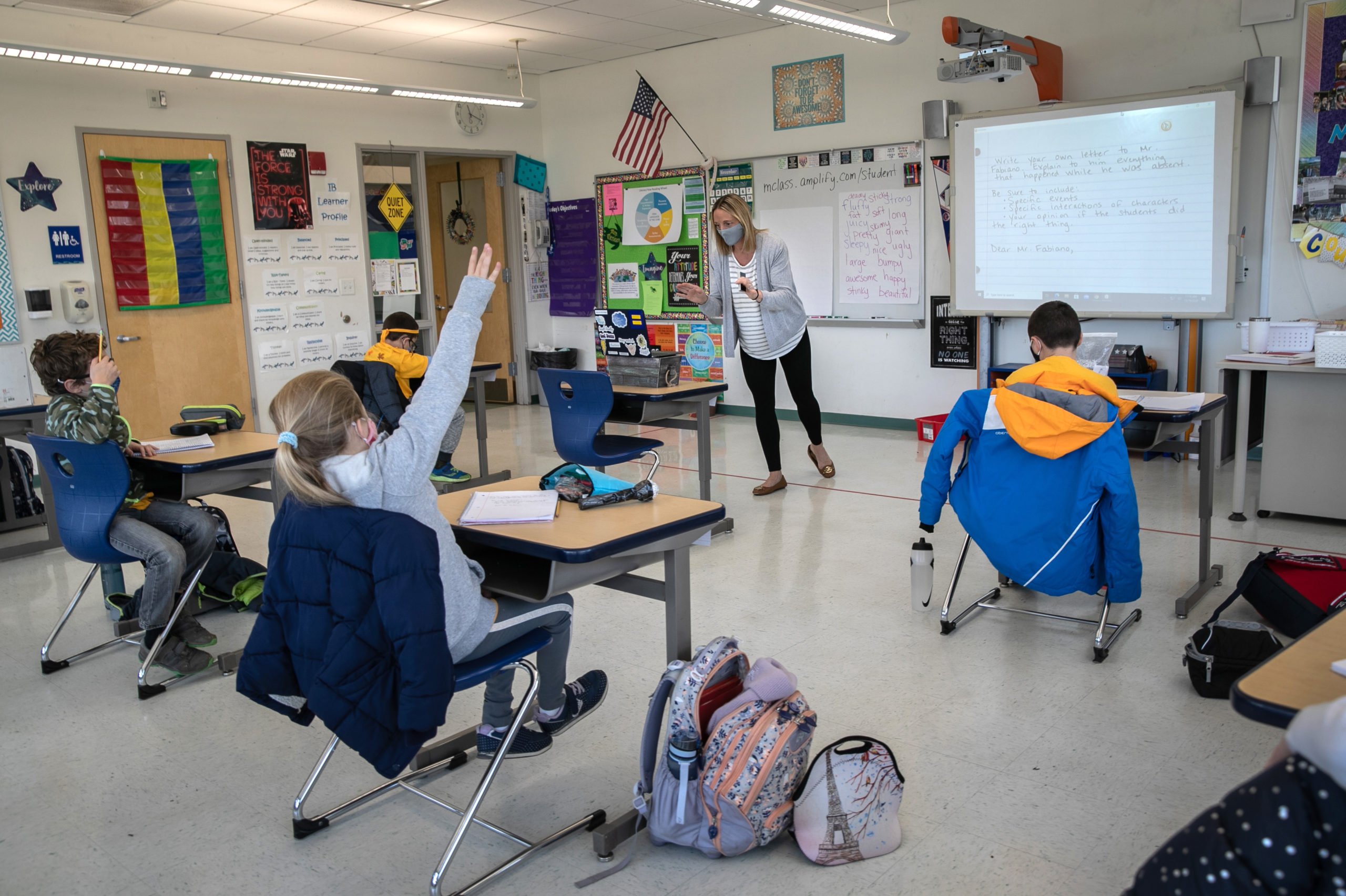 Cardona, a former member of the American Federation of Teachers (AFT), would be a great choice to lead the Department of Education because of his past union affiliation, AFT President Randi Weingarten tweeted Monday, applauding the pick.

The AFT and National Education Association, which are among the largest unions in the U.S., both endorsed Biden during the Democratic primaries in March. Weingarten said Biden shares AFT’s values in her endorsement message.

“Joe Biden is the experienced and empathic leader our country needs right now,” Weingarten said in a statement.

If confirmed by the Senate in 2021, Cardona will likely find himself in the middle of a school reopening fight, according to CNN. Cardona has been a strong advocate of reopening schools and has argued that virtual learning causes children to fall behind on classwork.

Biden, meanwhile, has pledged to reopen most of the nation’s schools within the first 100 days of his presidency.