The U.S. Securities and Exchange Commission sued cryptocurrency firm Ripple, its CEO, and its executive chairman Tuesday for allegedly selling more than $1.3 billion of unlicensed securities, according to CNBC.

“We allege that Ripple, Larsen, and Garlinghouse failed to register their ongoing offer and sale of billions of XRP to retail investors, which deprived potential purchasers of adequate disclosures about XRP and Ripple’s business and other important long-standing protections that are fundamental to our robust public market system,” SEC director Stephanie Avakian stated in a press release, CNBC reported.

In response to the charges, Ripple CEO Bradley Garlinghouse stated that the suit was “fundamentally wrong as a matter of law and fact…XRP is a currency, and does not have to be registered as an investment contract,” CNBC reported. He also claimed that the suit is “an attack on the entire crypto industry and American innovation,” according to Fortune. 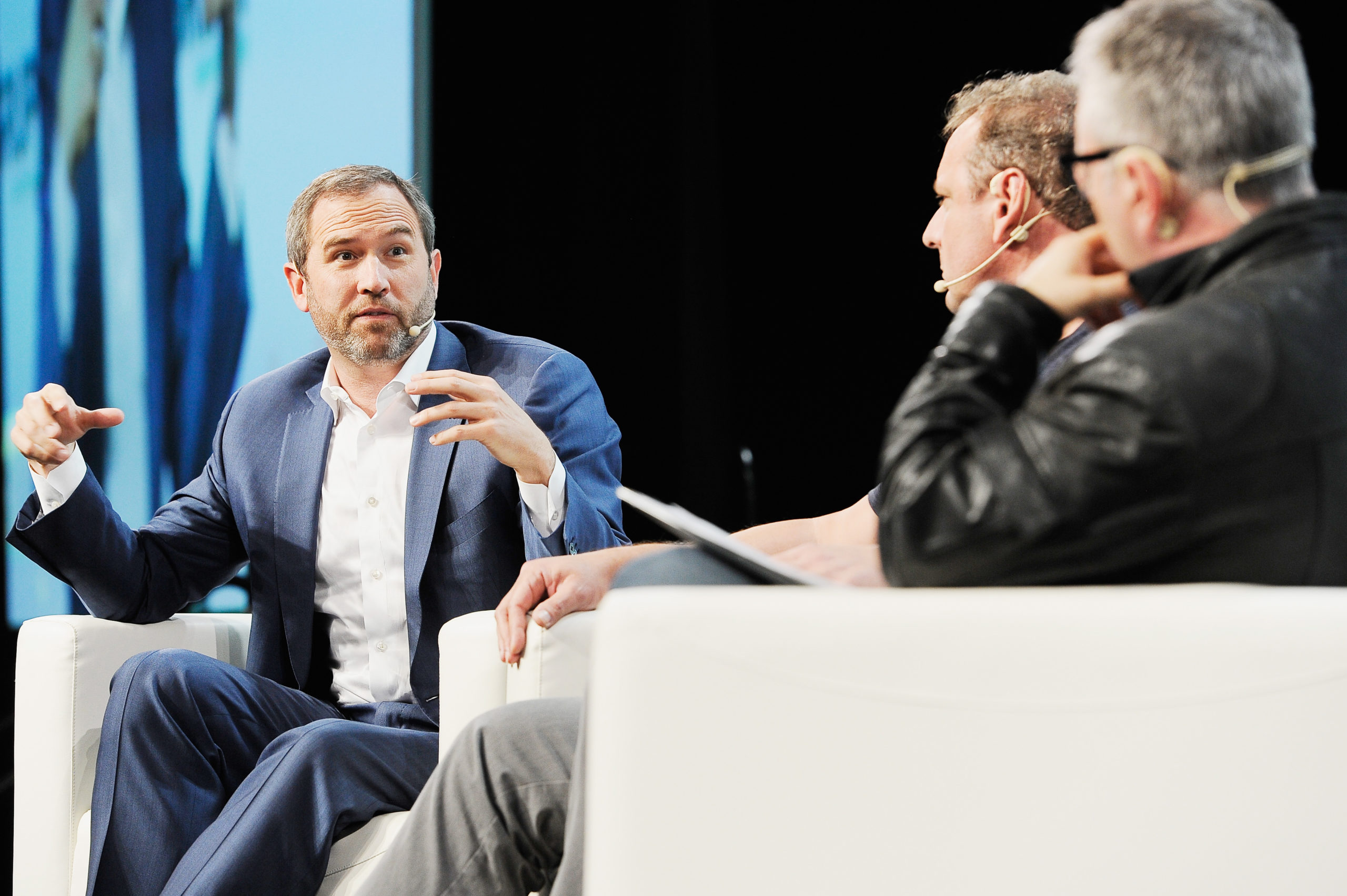 What is likely to follow is years of debate about whether Ripple’s cryptocurrency is a security, which must be registered with the SEC, or a currency, which is outside of the SEC’s jurisdiction, Fortune speculated. (RELATED: Facebook’s Cryptocurrency May Threaten European Central Bank Powers, Says Executive Board Member Yves Mersch)