Three asteroids are expected to safely whiz past earth on Christmas Day, according to Fox News. 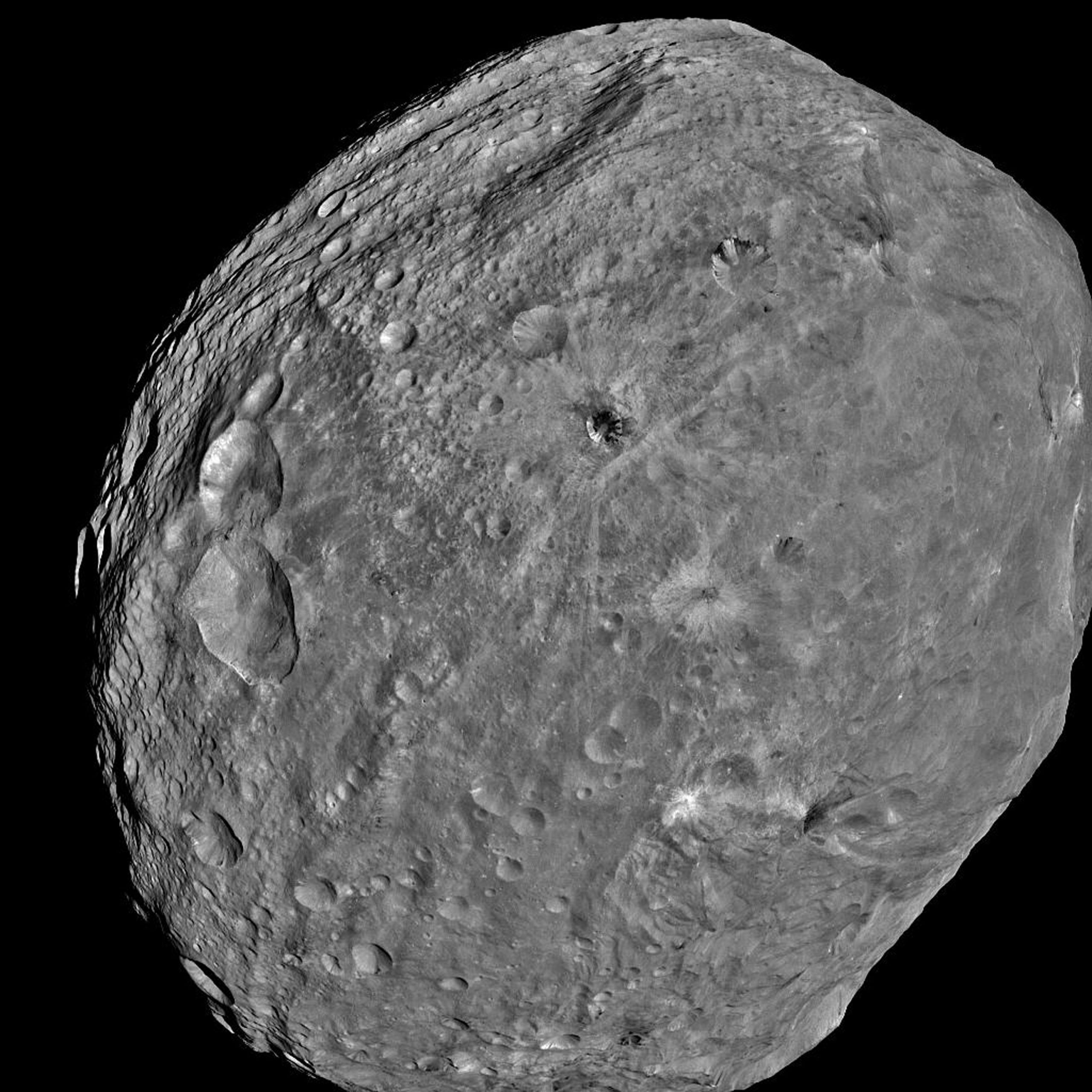 In this handout from NASA, the giant asteroid Vesta is seen in an image taken from the NASA Dawn spacecraft about 3,200 miles above the surface July 24, 2011 in Space. (Photo by NASA/JPL-Caltec via Getty Images)

The largest asteroid, with an estimated diameter of 689 feet, is set to come within 1.9 million miles of Earth. It closely approached Earth in January of 2020 and will do so again in December of 2021, Fox News reported. (RELATED: REPORT: Asteroid Roughly The Size Of An F-150 Truck Came Within 300 Miles Of Earth)

“Sometime around Christmas Eve Near-Earth Objects, between 26 to 59 feet across, will pass the Earth at between 1.2 and 5.5 lunar distances, traveling at 7,510 miles per hour,” NASA stated.

In 2018, NASA released a plan providing steps that the country should take to prepare for NEOs. In April of 2019, NASA Administrator Jim Bridenstine stated that asteroid strikes need to be taken seriously, as he believes they could be the planet’s biggest threat, Fox News reported.