“The United States and the vast majority of the international community remain committed to this dignified plan for ending the suffering of the Syrian people,” Pompeo said in a statement. “The Assad regime, supported by its enablers and allies, however, refuses to end its needless, brutal war against the Syrian people, stalling efforts to reach a political resolution.” 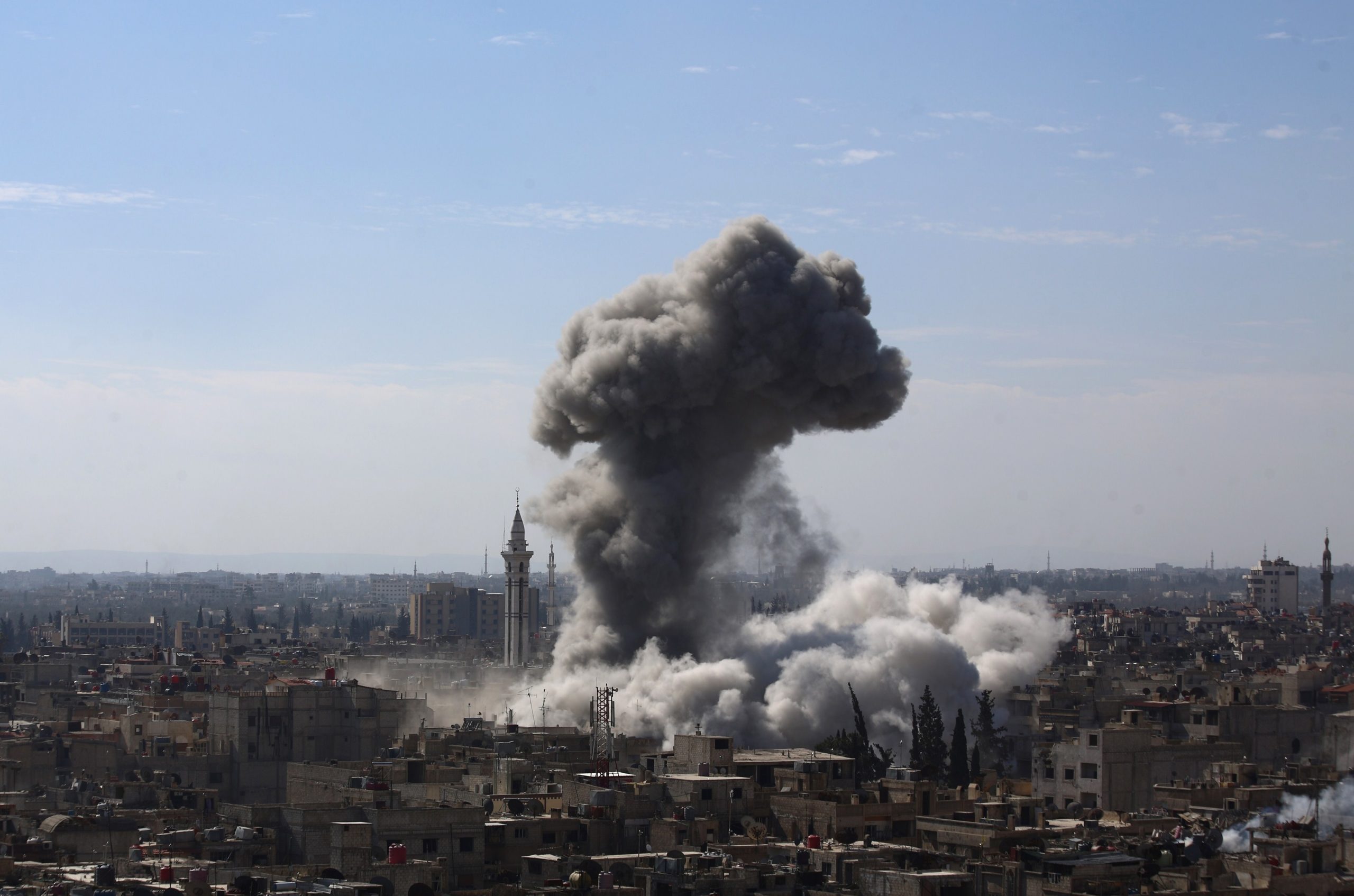 “Asma al-Assad has spearheaded efforts on behalf of the regime to consolidate economic and political power, including by using her so-called charities and civil society organizations,” he added. (RELATED: Russia Looks To Expand Military Bases In Syria, Could Escalate Existing Tensions With US)

The sanctions levy a freeze on any of the individual’s U.S. assets, bans them from entering the U.S., and prohibit American-based companies from engaging in commerce with any of the named persons or institutions. (RELATED: Assad Wants Russia To Remain In Syria Permanently)

The Syrian Civil War has been an ongoing conflict in the region for nearly 10 years, displacing millions of Syrians and killing hundreds of thousands.

“The Syrian people will decide the future of Syria. To support them, the United States has provided over $12.2 billion in humanitarian assistance since the start of the conflict and will continue applying pressure on the Assad regime until there is irreversible progress toward a political transition as called for in UNSCR 2254,” Pompeo concludes. “This is the only path toward a peaceful future for the Syrian people.”