A proposed firearm regulation from the Bureau of Alcohol, Tobacco, Firearms and Explosives could cost the U.S. gun industry $2 billion dollars, dozens of manufacturers told Senate Majority Leader Mitch McConnell, according to the Washington Free Beacon.

Around 80 gun makers cautioned McConnell in a Saturday phone call that the ATF’s move to re-classify weapons with pistol braces would have a sizable financial impact on the industry, the Free Beacon reported, citing several members of the conversation.

Pistol braces, designed to stabilize a shooter’s arm for one-hand firing, allows a buyer to obtain a rifle-style weapon with a short barrel length without a $200 tax fee and waiting period that a traditional short-barreled rifle would, according to Gun News Daily.

Reclassification of the devices may make those in possession of weapons with pistol braces owners of short-barreled rifles, which are illegal to own without the proper registration and paperwork under the National Firearms Act (NFA). The move could criminalize between 3 and 4 million gun owners in addition to the $2 billion price tag projected by manufacturers, according to the Beacon.

Jamin McCallum, founder of Palmetto State Armory, one of the leading manufacturers of AR-15s, predicted a $150 million loss if the ATF  followed through with the regulation. McCallum also insisted that inaction by Republicans to stop the agency may have a deleterious effect on the Georgia runoffs. 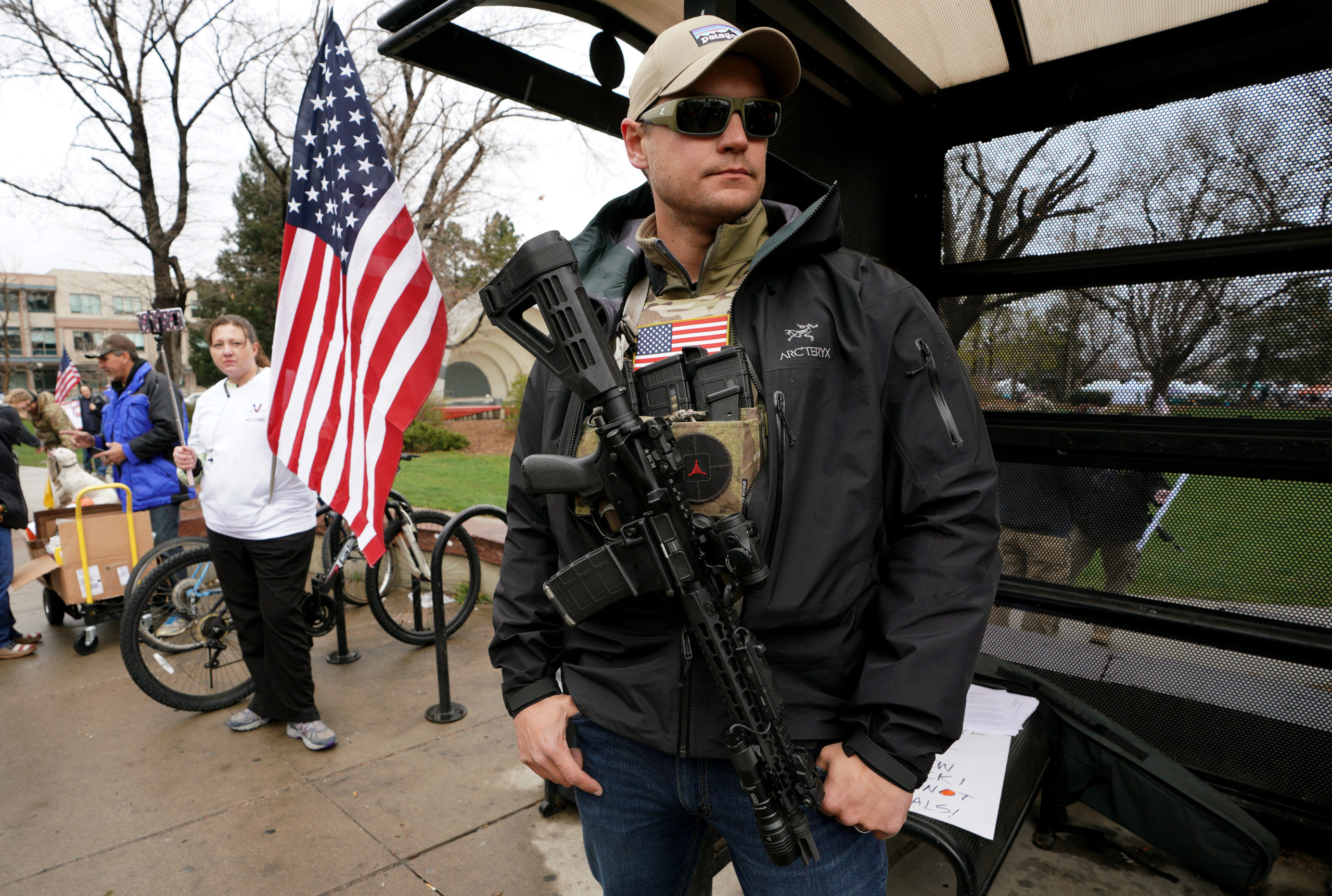 “This could actually cost the Georgia runoff for Republicans,” McCallum told the Free Beacon. “Gun owners are demoralized right now.”

The bureau’s move to re-classify pistol braces has received over 48,000 public comments as of Wednesday. The majority of comments reviewed by the Daily Caller News Foundation were staunchly opposed to the proposed changes. (RELATED: Rep. Matt Gaetz: ATF Secretly Looking Into Restricting Certain Pistol Braces)

“This ATF is simply out of control,” senior vice president of the Gun Owners of America Erich Pratt said in a press release last week about the bureau’s actions. “This agency — which shouldn’t exist in the first place — is not held accountable for its actions, and honest gun owners who are being turned into criminals are paying the price.”

The DCNF was not able to verify how exactly the $2 billion figure was calculated by the gun groups.

Neither the ATF nor McConnell’s office did not immediately return requests for comment from the DCNF at the time of publishing.