A man who performed CPR on a United Airlines passenger who died mid-flight is reportedly showing symptoms of the coronavirus.

A Louisiana coroner confirmed Tuesday that 69-year-old Isais Hernandez was infected with the coronavirus and that his Dec. 14 death was attributable to the virus, according to The New York Times (NYT).

Hernandez and his wife boarded the flight bound for Los Angeles after both passengers attested they did not have symptoms of coronavirus nor had they tested positive for the virus as part of United’s “Ready-to-Fly” checklist, the NYT reported.

However while mid-flight, Hernandez began experiencing a medical emergency, prompting flight attendants and a few passengers to jump into action to administer aid to him as the flight was diverted to New Orleans, according to the report.

“They had him on the ground in the center of the aisle,” Cameron Roberts, a passenger on the flight said, according to ABC 7 New York. “They were still giving him CPR while we were touching down.” 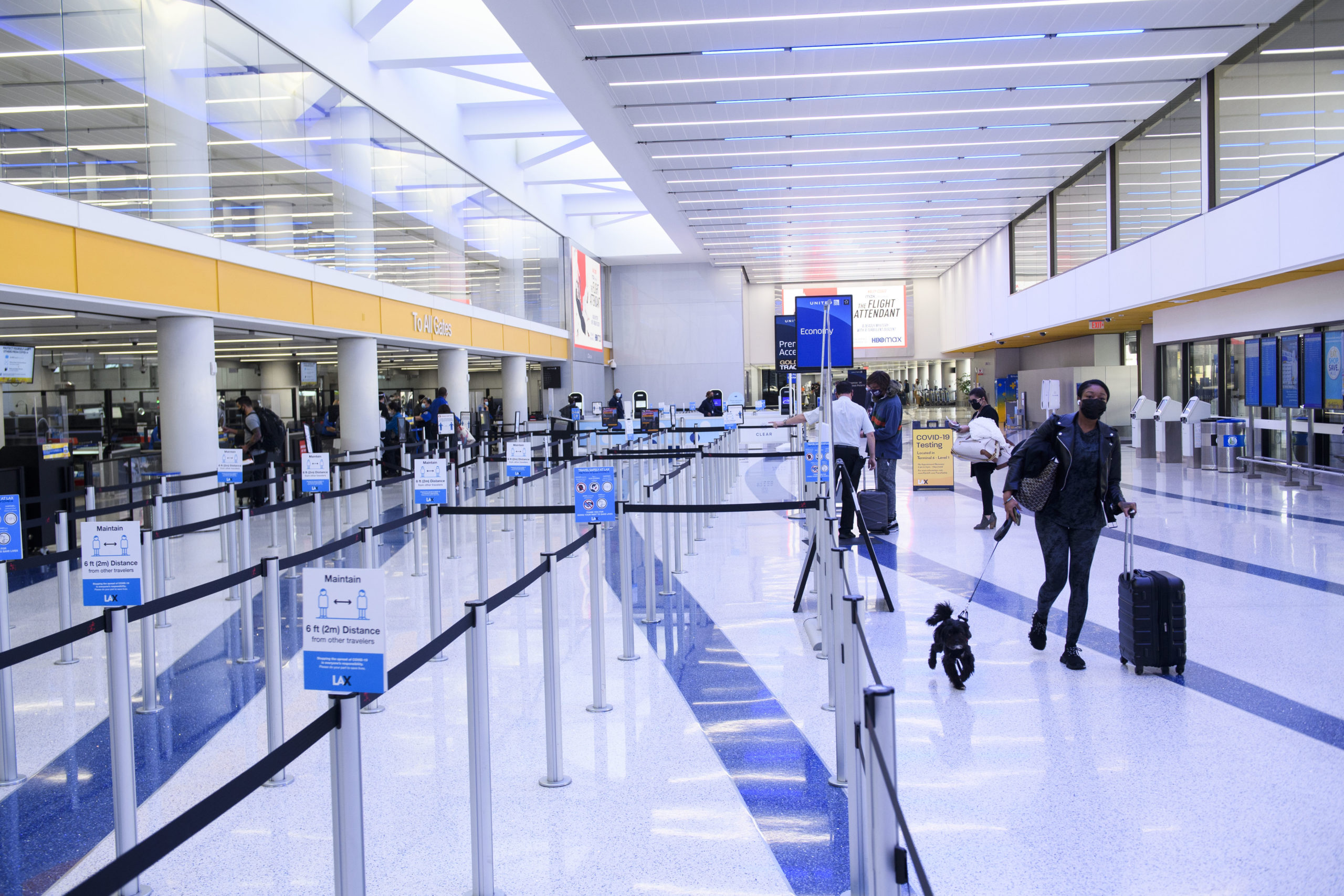 The airline said that Hernandez’ wife was reportedly overheard telling emergency workers that her husband was indeed experiencing symptoms of the coronavirus, including loss of taste and smell. Hernandez died at Ochsner Medical Center-Kenner, according to the NYT.

Tony Aldapa, an intermediate care technician from Los Angeles, was one of three passengers that stepped forward to help, performing CPR on the man for almost an hour, according to Fox News. The day after the incident, Aldapa reported feeling tired and sore but attributed the fatigue to performing CPR. (RELATED: 44% Say They’re Not Doing Christmas In Person Due To Coronavirus)

However, the symptoms persisted and within days Aldapa was experiencing a cough and a headache on top of fatigue and soreness. Aldapa tested negative for the coronavirus, and has since been tested twice more, with another result coming back negative. He is still waiting on the final test, according to Fox.

Despite the risk, Aldapa said he made the right decision trying to help save Hernandez’ life.

“At the end of the day, the risk to his life, in my opinion, outweighed the potential risk of COVID,” he said, according to Fox. “At the time, he needed CPR and that’s what was going to prolong his chances of survival.”

Several passengers who were on board the flight have reported experiencing symptoms of the virus, according to ABC 7 New York.