Recent proposals in Los Angeles, Philadelphia and Chippewa Falls, Wisconsin, have pointed to tiny houses as an alternative to more traditional homeless shelters and low-income housing.

Many tiny houses cost less than $100,000, making them a particularly attractive option to those who cannot afford to spend more and to government officials who want to provide cheap housing.

Villanova University public policy professor Stephanie Sena is pushing the city of Philadelphia to change its building codes to make building tiny housing developments easier. “When it comes to building codes, it’s better to be less exclusionary because it opens us to more diverse and affordable building options,” she said in a Monday interview with Philadelphia’s PBS affiliate, WHYY. Sena’s request is part of a plan to build tiny houses to replace a homeless encampment in West Philadelphia. 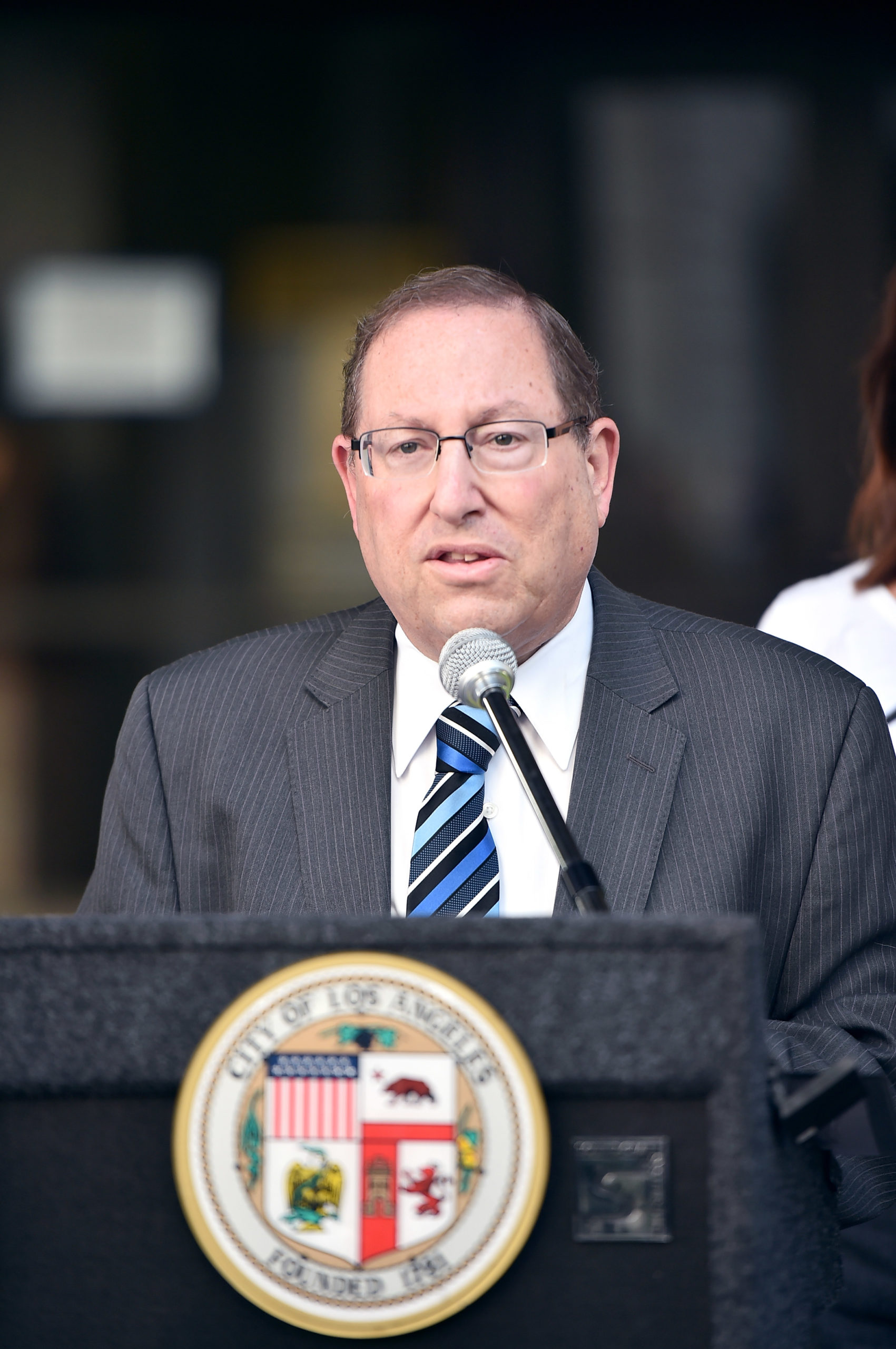 Mike Cohoon, a pastor at Landmark Christian Church in Lake Hallie, Wisconsin, believes that he can build cheaper tiny houses. He plans to build a village of the diminutive dwellings in Chippewa Falls, Wisconsin, near an old dentist office which can serve as a common building for residents. Emphasizing practicality, he told The Chippewa Herald, “we’ll be close to the industrial park, where our guests can find jobs.” Cohoon’s tiny houses cost between $5,000 and $7,000 to build, despite covering about the same area as the Los Angeles structures.

The tiny house phenomenon first emerged in the early 2010s when, according to Fox News, a desire for cheaper and simpler living led millennials to consider drastically downsizing.