Two months after releasing their song “Level of Concern”, Twenty One Pilots announced that they would use fan content to make a “never-ending” video for the song, according to CNN. (RELATED: Cardi B Defends Choosing Kylie Jenner For New Music Video After Fans Start A Petition To Remove Her)

The band released the video as a live stream on Youtube, which began June 21st and ended December 16th. The song played on a loop for 117 days and featured videos uploaded by fans. The video currently boasts over 10.3 million views. (RELATED: Antonio Brown’s New Music Video ‘Andrew Luck’ Is Terrible) 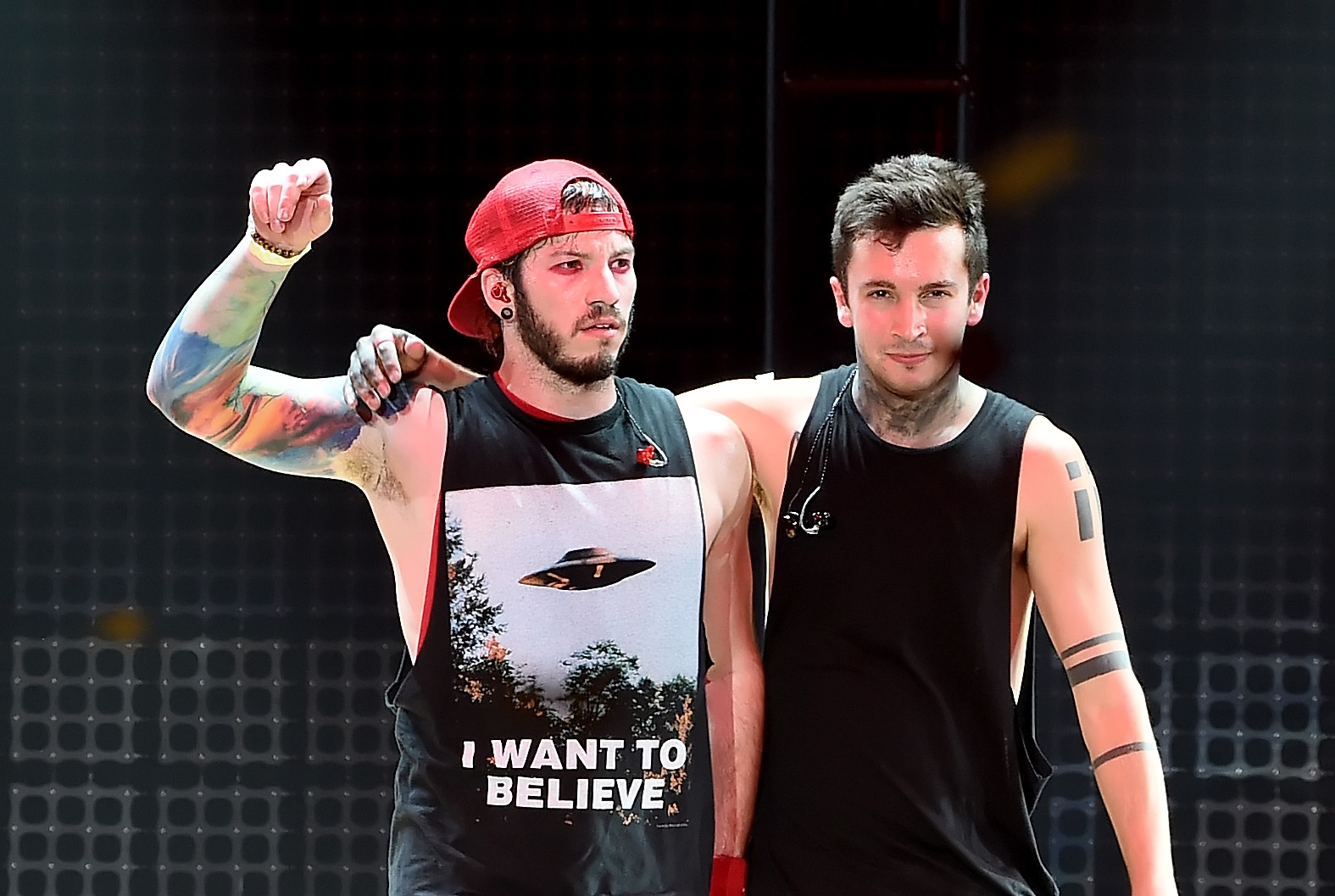 The record was previously held by Pharrell Williams with his 24- hour long music video for “Happy”, which was released in 2013, CNN reported.